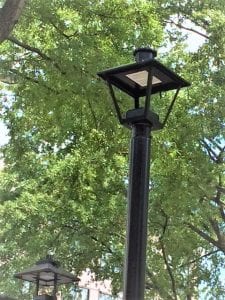 The City is partnering with Duke Energy to replace approximately 105 streetlights on Main Street, between North Street and Broad Street, with LED lights and new, uniform fixtures to match the ones installed in the 200 block. The work will be done in four phases to minimize disruptions to businesses and each phase is expected to take five to eight weeks. Once the project is complete, the lights will be operated and maintained by Duke Energy.

Weather permitting, the first phase of the project is scheduled to begin on Wednesday, January 15 in the section of Main Street between North Street and Coffee Street. The work will primarily take place between 7 a.m. and 7 p.m. Monday through Friday; however, periodic weekend work may be necessary. While street/lane closures will not be required, parking spaces will be blocked in one area at a time, beginning with the area shown in green on the attached map. Sidewalks will only be blocked when absolutely necessary. Access to businesses will be maintained at all times and every effort will be made to minimize the impact on those living, working and visiting downtown.

In 2012, the City partnered with Hubbell Lighting, Duke Energy and GE on a pilot program to replace the streetlights in the 200 block of Main Street with LED lights. The program was designed to test various fixtures for aesthetics, maintenance, power consumption, light quality and public safety. At the time, Greenville was the first city in South Carolina to pilot LED fixtures. More recently, the City conducted a new pilot program with the streetlights located in the 200 block now.

The remaining streetlights downtown were installed as part of the original Main Street renovations approximately 40 years ago and the fixtures are no longer mass-produced. Additionally, the original fixtures use mercury vapor bulbs, which do not produce adequate light and have become obsolete due to higher efficiency lamps. There are also several different styles of lights.

In addition to being more energy-efficient and longer-lasting, the new LED streetlights will provide better quality lighting and improve visibility for drivers and pedestrians, making downtown safer. They will also add a new aesthetic element to the downtown streetscape. 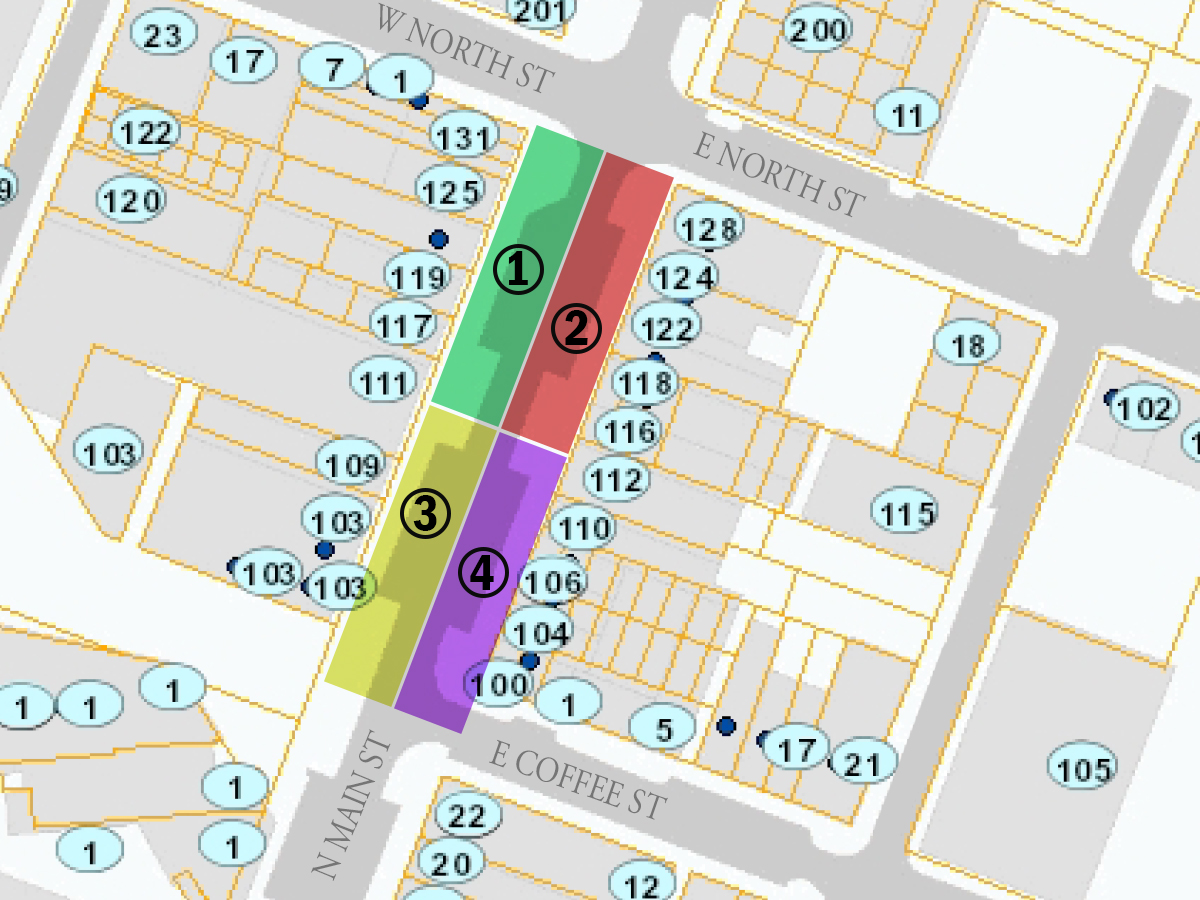