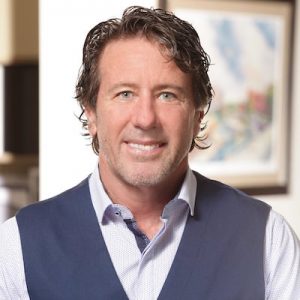 The Burgess Company welcomed Bobby Miller, CCIM to their team. After graduating from the University of South Carolina, where he played baseball for the Gamecocks and played on the 1985 World Series team, Bobby pursued a professional career on Wall Street. His ambitious career path eventually led him to real estate, and Bobby joins The Burgess Company after most recently spending seven years as VP of Land Division at a renowned Greenville commercial real estate firm. At the Burgess Company, Bobby plans to use his expertise to specialize in land development in the Upstate.

“Our people are critical to our operation,” says Bill Burgess, founder and principal of The Burgess Company. “Bobby is a team player and knows what it takes for a team to be successful. His skill and experience in commercial real estate is evident, proven time and again. He always serves his client’s best interests. He blends well with the rest of the team. We’re glad to have him on board.”

The Burgess Company was founded in 2009 and is one of the most trusted names in brokerage, investment, and property management in Greenville. You can follow them on Instagram @burgesscompany and find them online at tbccre.com