January 2020. Date night, back when folks could actually leave the house. On that rainy evening, I showered, put on make-up, fixed my hair and wore real clothes. My skirt had a zipper, and I wore high heels. Hard to believe.

After dinner, we drove downtown for some local jazz. I had been hearing about Robert Gardiner, a music professor by day who played jazz around the Midlands at night, and I wanted to find out what the buzz was about.

Most folks had known Gardiner from his Speakeasy days in Five Points. After it closed, he needed to find a new home. Before Corona, he was off to a good start with a loose routine of Thursday nights at The Bistro, Friday nights at The Joint, and Saturday nights at Halls Chophouse. 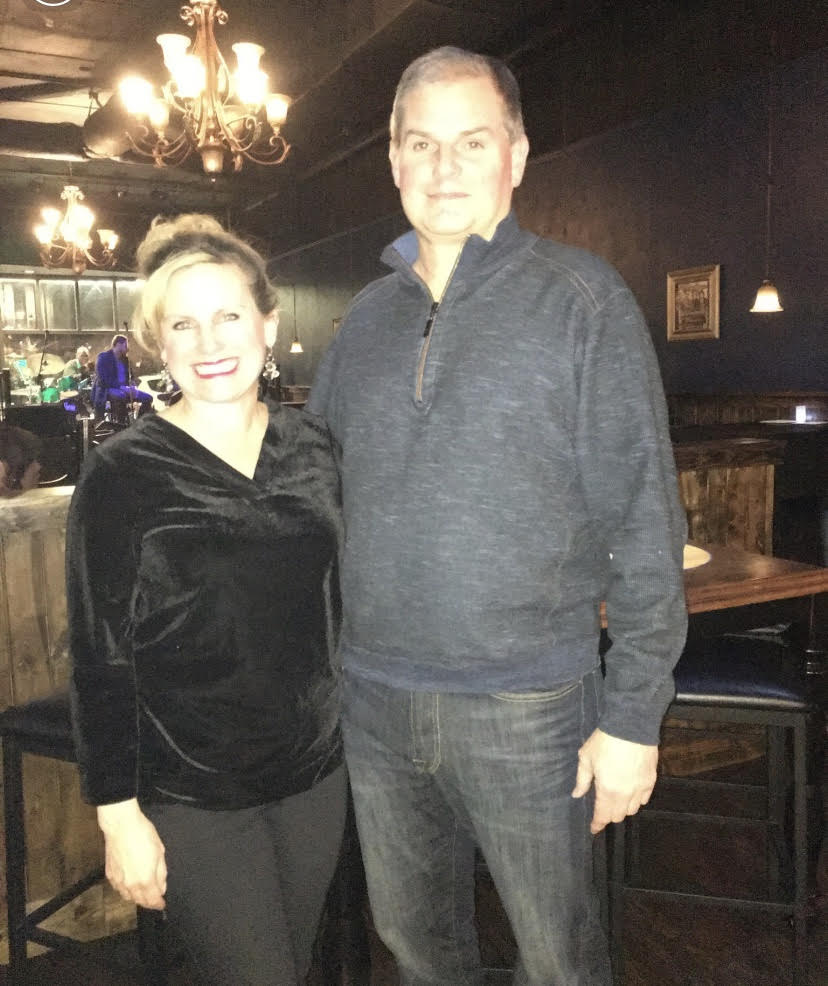 My date and I enjoyed hearing Gardiner at The Joint, and then I visited several more times at the other venues. I think Gardiner will make The Joint his new home. The Irmo locals will disagree, but The Bistro doesn’t have the right vibe. It feels like the strip-mall establishment that it is. Too bright, too suburban for Gardiner’s sultry sounds. People come to Hall’s for the food, and Gardiner is a pleasant bonus. Nothing wrong with that, but at The Joint, Gardiner and his ever-changing line up of musicians draw the crowd. Guitarist and audience favorite Amos Hoffman sometimes steals the show. Consider yourself lucky if Danny Boozer is behind the drums. If he slips off one of his shoes, pay attention. You’re in for a treat.

Even though the locations and members of his band change from night to night, the music of Robert Gardiner and his band remain constant. They are a group of smooth guys playing smooth jazz. It’s easy to understand their faithful following. Gardiner is quick to give social media credit for some of that success, but what he puts together is more than a product of good publicity. He is a talented musician, no doubt, but it’s even more than that. Gardiner has charisma. At each of his shows that I saw, he walked around and spoke to every person in the house and thanked them for coming. I was impressed with how many he called by name.

Gardiner worries that people may be intimidated by anything other than pop music. He wonders if we miss the point. Rather than overthinking and analyzing, what if we just let the music wash over us?

Gardiner knows what he likes, and his fans know what they like as well. We all like supporting local businesses like The Bistro, The Joint, and Hall’s Chophouse. We all like watching local musicians share their talent. We all like letting live music wash over us. This is what we would like more than anything:  the chance to leave the house and put on clothes with zippers and listen to some good local music.  We would like that most of all.

Tammy Davis is a teacher and writer, finding lessons in everyday life. Her second book, Back Porch Stories, is available on Amazon and Kindle and at www.tammydavisstories.com. Robert Gardiner was recently nominated for the Free Times Best Of competition in the category of “Best Local Jazz or Blues Artist.” Davis predicts a win. Voting is open through July 3. Visit www.freetimes.com/best .