World Famous Hip-Hop Family Day announces the legendary Rakim as its headliner for 2020.

Rakim is widely regarded as one of the most influential and skilled MCs of all time. Emerging onto the world stage in 1986 as one half of the golden age hip-hop duo, Eric B. & Rakim, with the release of their first single, “Eric B is President,” Rakim has received numerous accolades from Billboard, Rolling Stone, MTV, and a host of others. Rakim’s recordings, including Paid in Full, Follow the Leader, and The 18th Letter, have sold in the multi-millions worldwide. Paid in Full was named the “Greatest Hip-Hop Album of All Time” by MTV in 2006.

“This year, we really wanted to deliver an artist that people were asking for,” said Love, Peace & Hip-Hop founder FatRat Da Czar. “Since 2013, Rakim has been the most requested headliner by our audience. I’m sure the God MC will live up to all the hype and more.”

Few hip-hop lyricists are recognized as having as great an impact on the development of the genre as Rakim. He stood out as the first MC to employ internal and multisyllablic rhymes, which was a change from the simple rhyming patterns used in early ‘80s hip-hop. Rappers who have attributed him as an inspiration to their style include Ghostface Killah, Raekwon, Tupac, Nas, Jay-Z, Eminem, 50 Cent, and more. 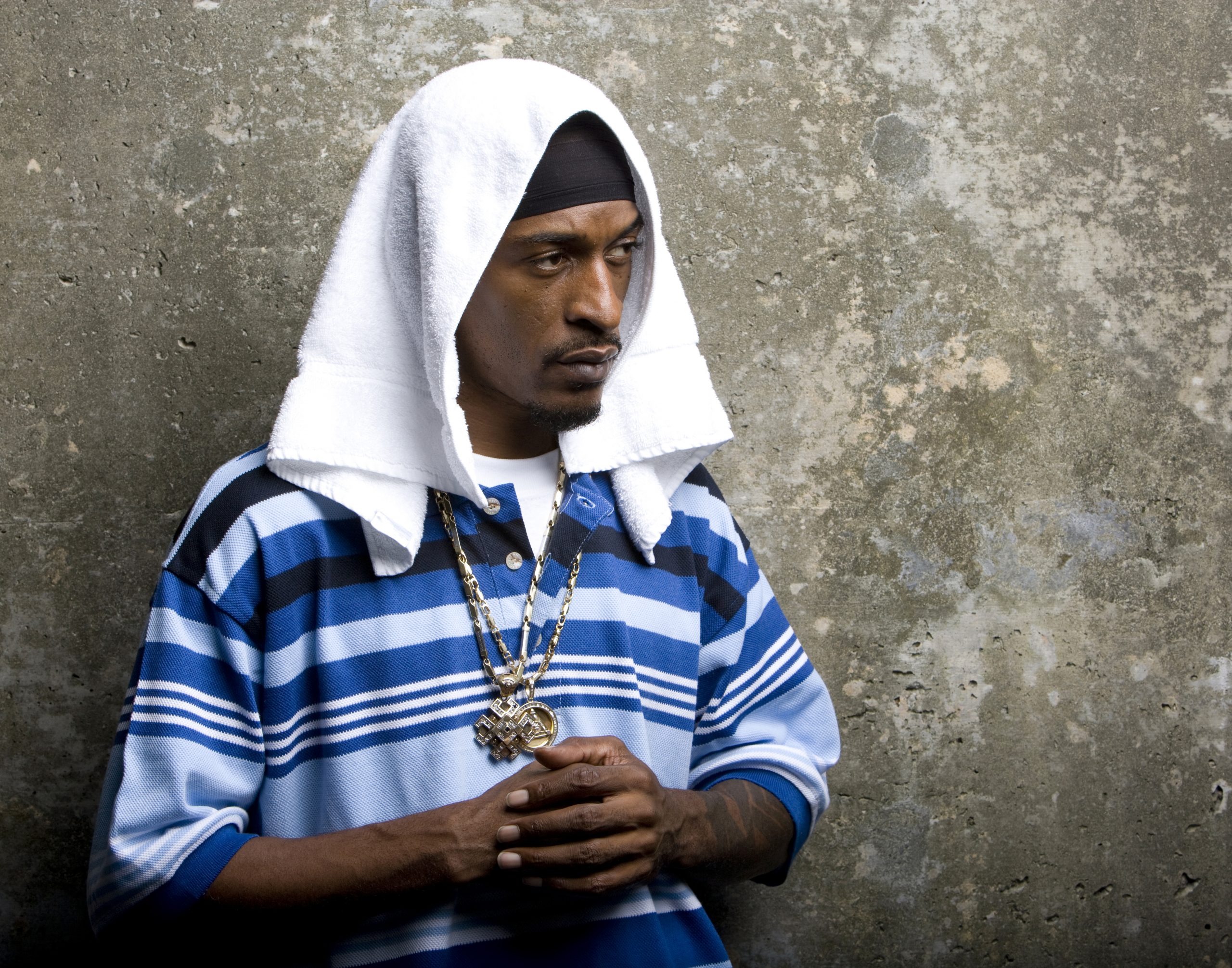 Founded in 2013, the goal of World Famous Hip-Hop Family Day is to ensure that hip-hop, represented properly, can be a medium through which the community can come together, all ages and races, for a day of peace, love, and unity, and having fun. This is accomplished by combining some of the best and brightest live performers, DJs, B-Boy dance crews, hip-hop visual artists, and craft and fashion vendors to create South Carolina’s most unique and entertaining community experience.