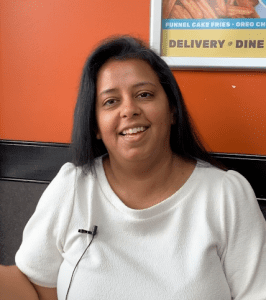 Wing Zone was founded in 1991 at the University of Florida by Matt Friedman and Adam Scott, who dubbed themselves Flavorholics because of their love of great wings and amazing flavors. The Wing Zone franchise was born in their fraternity house kitchen, and the concept quickly flourished through delivery to their fellow college students.

The Columbia Wing Zone after its been a fixture of the University of South Carolina and community for 20 years. Recently, the location on Assembly Street was bought by Mita Patel and her husband. Both are experienced franchisees with many years in the food business.