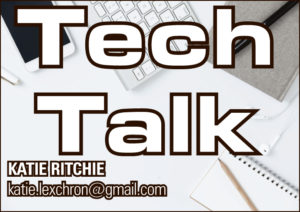 Who made your cell phone charger?

If it’s not your phone manufacturer, you may be at risk.

Electrical Safety First, an electricity safety organization in the UK, did safety testing of 64 generic iPhone chargers. They found 58% of the generic chargers failed electric strength tests. That indicates a breakdown of the charger’s insulation barrier. This is a major safety concern. In another study they cited, 400 generic iPhone chargers were evaluated. Only 3 passed.

Researchers from the University of Michigan C.S. Mott Children’s Hospital cited a case where a woman received second-degree burns. Her phone charger was plugged into the wall and the cord was under her pillow. Her phone was not plugged in. Experts believe the burns happened when the cable touched a necklace she was wearing. Electric current was transmitted through the necklace, burning her skin.

How can you protect yourself?

Researchers say the difference in safety standards for generic versus brand-name chargers and cables is “substantial.” Keep this in mind when buying your next replacement charger.

• Don’t sleep with a phone charging in your bed, under your pillow, or in direct sunlight. This tip is regardless of the type of charger you use.
• Don’t leave your charger plugged in when it’s not in use.
• Don’t use a cord with visible damage or frayed ends.