Many tell me how difficult they find writing to be. Well, they speak the truth. It’s difficult to write at a high level, and that’s why while watching Ken Burn’s documentary on Ernest Hemingway, a comment jumped out at me. “He had to break the cult of difficulty.”

The cult of difficulty refers to the writers in Hemingway’s day who had made it, though Hemingway hadn’t. James Joyce, William Faulkner, Gertrude Stein, and other authors of the day wrote complex, convoluted sentences that required considerable effort to comprehend. 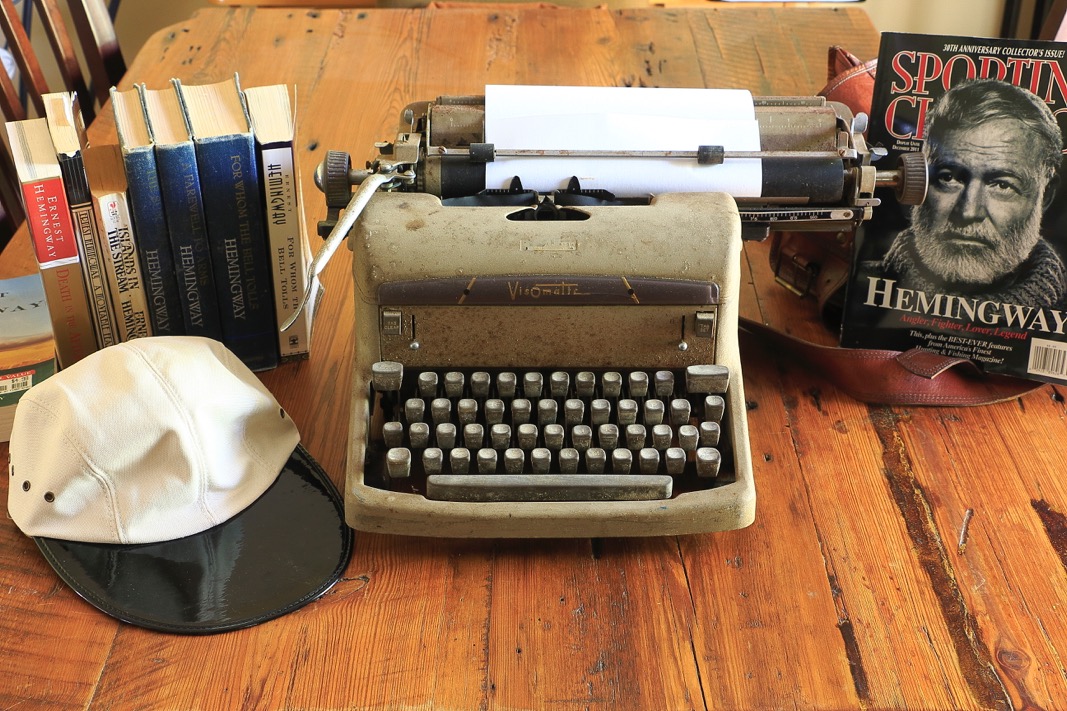 Not Hemingway. He skipped college and went to work for the Kansas City Star where he pursued a simple style of writing. Hemingway would always remember the style sheet and its core admonition: “Use short sentences. Use short first paragraphs. Use vigorous English. Be positive, not negative.”

“Those were the best rules I ever learned for the business of writing,” Hemingway said in 1940. “I’ve never forgotten them. No man with any talent, who feels and writes truly about the thing he is trying to say, can fail to write well if he abides with them.”

The Star had other rules. “Never use old slang. Such words as stunt, cut out, got his goat, come across, sit up and take notice, put one over, have no use after their use has become common. Slang to be enjoyable must be fresh. Eliminate every superfluous word as Funeral services will be at 2 o’clock Tuesday, not The funeral services will be held at the hour of 2 o’clock Tuesday. Avoid the use of adjectives, especially such extravagant ones as splendid, gorgeous, grand, magnificent, etc. Don’t say, He had his leg cut off in an accident. He wouldn’t have had it done for anything. He was eager to go, not anxious to go. You are anxious about a friend who is ill. He died of heart disease, not heart failure—everybody dies of heart failure.’’

The rules “made extremely good sense,’’ Hemingway recalled in 1952.

Literary scholar, Stephen Cushman made the comment about the Cult of Difficulty. He put Hemingway’s style this way. “Hemingway went against the grain. He dared to be straightforward. He dared to impersonate simplicity. He hooks you with the lowbrow appearance, then he plays you. And then you are his trophy.”

His first book, In Our Time, earned praise. Said Hemingway, “I hope it will be praised by highbrows and read by lowbrows. There’s no writing in it that anyone with a high school education cannot read.”

It astounds me that about two million English and Journalism courses attempt to teach people to write. I cannot think of a better way to master writing than the route Hemingway took. He wrote longer sentences in time but his goal, he said, was to put you, the reader, in the scene such that you experience it.

—“In the late summer of that year we lived in a house in a village that looked across the river and the plain to the mountains. In the bed of the river there were pebbles and boulders, dry and white in the sun, and the water was clear and swiftly moving and blue in the channels. Troops went by the house and down the road and the dust they raised powdered the leaves of the trees. The trunks of the trees too were dusty and the leaves fell early that year and we saw the troops marching along the road and the dust rising and leaves, stirred by the breeze, falling and the soldiers marching and afterwards the road bare and white except for the leaves.”

I know Hemingway was from up north. “No, he’s from the Midwest,” someone will point out, but here’s the thing. He acted like a Southerner. He wrote like a Southerner, and that’s good enough for me.