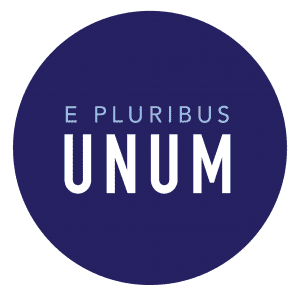 E Pluribus Unum (EPU) announced its inaugural class of UNUM Fellows, including South Carolina’s own Byron Gipson, Solicitor of the Fifth Circuit, Richland and Kershaw Counties. The cohort of 14 accomplished and diverse Southern elected leaders will embark on a year-long journey to address inequitable and discriminatory policies and practices within their communities. Uniquely positioned to redesign broken systems, they begin this signature program amidst a renewed national movement towards racial and economic justice. The program comes with a commitment of up to $75,000 to support the implementation of an equity-focused project led by the fellow.

“Elected leaders play a crucial role in setting the tone for communities on discussions of racial and economic equity because of their ability to change inequitable and discriminatory policies and practices,” said Founder Mitch Landrieu. “Just a few years ago, I was in a very similar position as Solicitor Gipson. I know what’s at stake, and I know how important it is to have support and access to resources, experts and tools.” 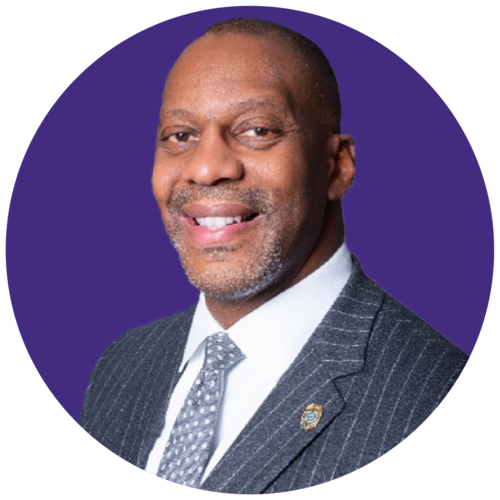 Byron Gipson serves as the chief prosecutor of individuals charged with criminal offenses occurring in Richland and Kershaw Counties. Mr. Gipson was previously elected as the Chairman of the South Carolina Humanities Council, and was appointed by the South Carolina Supreme Court to serve on The Committee on Character and Fitness. Prior to his current role, Mr. Gipson was a partner at Johnson, Toal, and Battiste, PA, where he practiced law for 21 years. Mr. Gipson graduated from the College of Charleston with degrees in English and Political Science and holds a J.D. from the University of South Carolina School of Law.

As part of EPU’s foundational research journey in 2018, the organization found that people place a great deal of hope in their local political leadership and better embrace the concept of racial equity when local leadership actively seeks to advance it. Through this opportunity, fellows will gain or expand upon their understanding of how to address racial and economic equity within communities. Each UNUM Fellow will learn from nationally-recognized experts, consult with peers across the South and design and implement an equity-based project that will create sustainable, meaningful change.

While success will look different in each community, Fellows will leave the program equipped to:

Founded by former New Orleans Mayor Mitch Landrieu in 2018, E Pluribus Unum (EPU) is a nonprofit, nonpartisan organization whose mission is to build a more just, equitable, and inclusive South, uprooting the barriers that have long divided the region by race and class. Incubated at Emerson Collective, EPU is focused on changing the divisive narratives that perpetuate systemic and interpersonal racism, cultivating and empowering courageous leaders who are advancing racial equity, and championing transformative policy change. Learn more at www.unumfund.org.