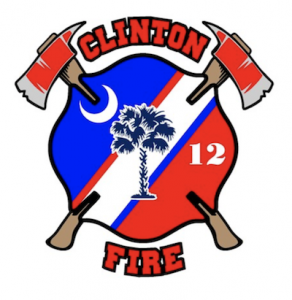 Clinton Fire, along with South Carolina State Fire, held its second annual Smoke Alarm Blitz on Thursday, October 15, 2020.  Announced in advance and requiring a reservation, 129 residences requested smoke alarms installation during the blitz. Staff from Clinton Fire and State Fire joined together to install 292 smoke alarms and C.O. detectors in 88 different homes.  41 residences were not available and Clinton Fire staff will be contacting them this week to establish an alarm installation time, so that we can meet each request. 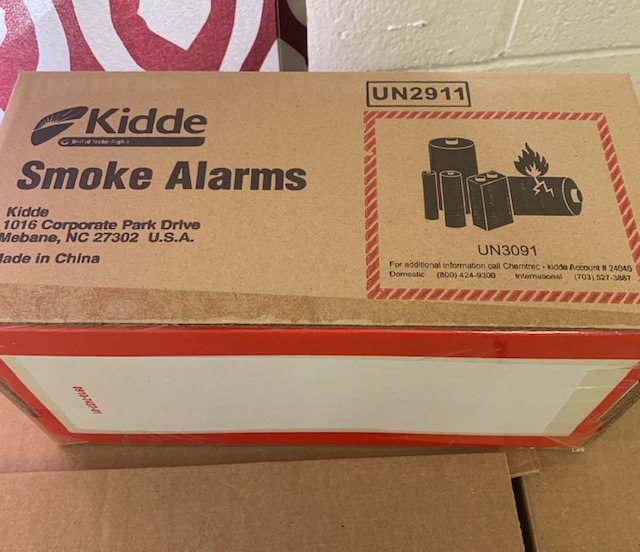 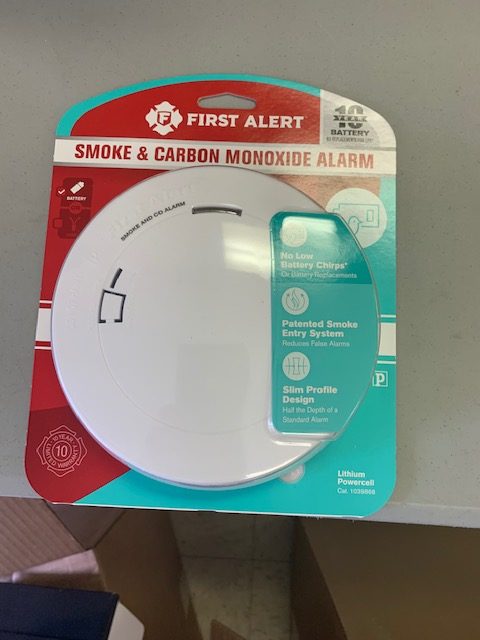 The State of South Carolina, Division of State Fire received all of the alarms from a grant awarded to South Carolina Red Cross.  There are no costs associated with any of the alarms installed.  Because of the outpouring of requests, Clinton Fire exceeded the number of alarms provided from last year and are awaiting another order to ensure they have availability to meet additional requests.

As a part of the smoke alarm installation, each homeowner also received a fire safety review that included, reminders of basic fire safety, kitchen safety, and exit planning for the home in the event of a fire.

Nationally, residential structure fires have come down 2.5% over the past 10 years, however, fire deaths have increased by 20.5% during this same time.  The reason for fire death increases stems directly from how the contents within our homes are made.  Most of the furniture, fabrics, and paddings are made of synthetics which are highly flammable and emit toxic black smoke when ignited.  The temperatures created by a normal room fire have increased to over 1,400 degrees (F) in the matter of minutes.  This reinforces the importance of every house having a smoke alarm.

Alarms provide for early notice that a fire exists within the home.  The added fire safety information provided at the time of the alarm installation, is an opportunity to increase residents’ knowledge, including the importance of having two means of egress, or exit, from each bedroom.  Because of the Fire Safe program in the State of South Carolina, our State is leading the Nation in lives saved because of smoke alarms.

The Fire Alarm Blitz was planned for this time of year to coincide with cooler weather and the upcoming holiday season.  Cooking has been found to cause more than 50% of residential building fires, and heating causes upward of 10% of the same.

Clinton Fire is very appreciative of the citizens in our district for supporting the blitz. Clinton Fire will install alarms any time of the year, for any within our district, as a means to augment your safety.