Coastal Community Foundation of South Carolina announced that the first class of Rev. Pinckney Scholars from Beaufort, Charleston and Jasper counties has graduated college, underscoring the success of the scholarship program launched in the wake of the Emanuel AME Church tragedy five years ago. To honor the graduates’ achievements, CCF debuted a short film today exploring what the program has meant to them. 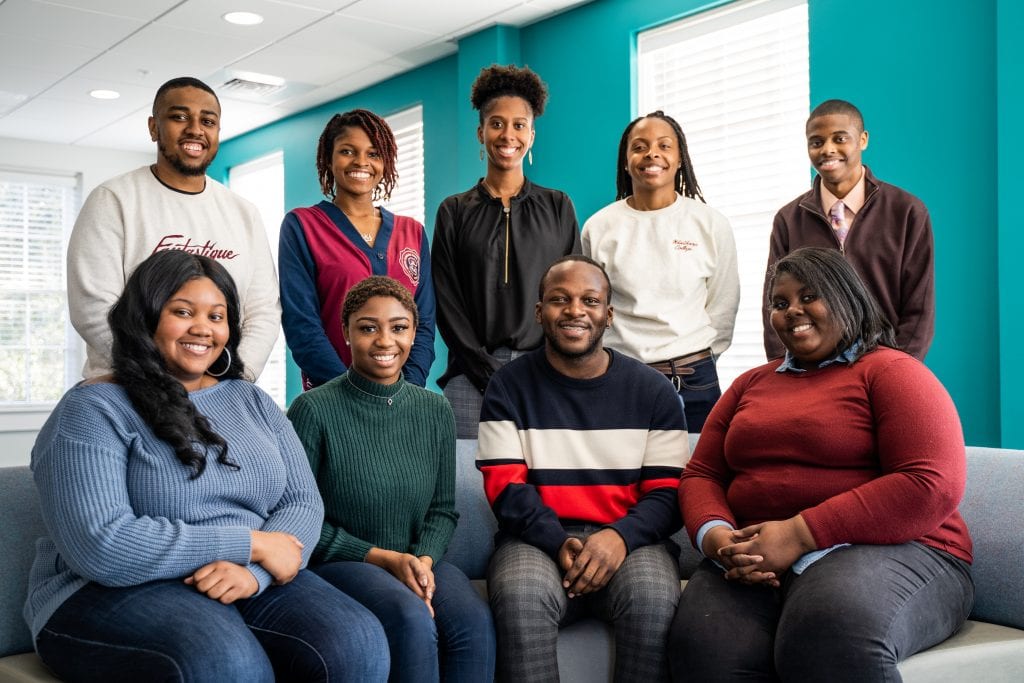 A group of anonymous donors, recognizing South Carolina’s long history of systemic racism, was inspired to do something after the tragedy that would benefit communities of color in a lasting way. They chose to design this opportunity specifically for African American students of Beaufort, Charleston and Jasper counties.

The program is named after Rev. Pinckney, one of the nine victims, a former state senator and senior pastor of the church who cared deeply about education. While the program wasn’t meant to right the wrongs committed that day at Mother Emanuel, it carved a new space for young black students to be supported and celebrated by their community as they pursued their passions, from art to social justice to medical science.

“This class of Rev. Pinckney Scholars came to us as teenagers – bright, inspired, and passionate. They are all great examples of what’s possible when people are supported and have the resources needed for success,” said Darrin Goss, president and CEO of Coastal Community Foundation. “It has been an honor to work with them and see them grow into the young adults they are today.”

Eliana Pinckney, the daughter of the late Rev. Pinckney, said the outcomes for the first graduating class of Pinckney Scholars would have made her father proud.

“Hearing them talk and hearing them share their experiences about how passionate they are about leadership and community service and giving back, just reminds me of my father,” she said. “Something like this named after him would honestly put the biggest smile on his face.”

The Rev. Pinckney Scholarship Program was the first of its kind at CCF. Scholarships have been part of CCF’s programming for decades, but this was the first one to provide promising students with financial support as well as regular supplemental programming throughout college to enhance their academic and professional development.

The program now has 40 students in the program. Its design — to embed community-building with academic programming — is perhaps one reason the program’s retention rate remains at about 97 percent, while the national retention rate for African American college students is about 63 percent.

Learn more about the Reverend Pinckney Scholarship and College Readiness programs on our website here.

Coastal Community Foundation of South Carolina is a 501(c)(3) nonprofit that works to create vibrant communities by uniting people and investing resources across Beaufort, Berkeley, Charleston, Colleton, Dorchester, Georgetown, Hampton, Horry and Jasper counties. Through our tools for long-term charitable giving, we help individuals, families, businesses and organizations be the reason why communities thrive in the nine counties we serve along South Carolina’s coast. To learn more, visit coastalcommunityfoundation.org or call (843) 723-3635.