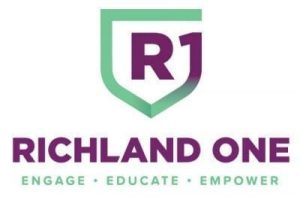 Columbia High received the award in the CSP category. According to the College Board, CSP is an “introductory college-level computing course that introduces students to the breadth of the field of computer science.”

Dreher received the award in the CSA category. According to the College Board, AP CSA students learn to design and implement computer programs that solve problems relevant to today’s society.

“Hitting this mark has been a goal of mine since I began teaching CSA five years ago,” said Dreher computer science teacher Alison Schriro. “It is incredibly rewarding to watch some who had never considered a career path in computer science before enrolling in AP CSA head off to college, pursue a degree in computer science and land jobs in the field. I am honored to play a part in inspiring a future generation of women in STEM.”