The City of Columbia Economic Development Office launched their Ambassador Pilot Program on Thursday, August 18th. The press conference was held to highlight how the program would give insight into Columbia’s unique mix of careers, community, and culture while also growing and diversifying the city’s economy.

“These incredible ambassadors are already active in spreading the message of our City’s vision to be the most talented, educated, entrepreneurial, world class city. These ambassadors will help us continue to broaden our reach to the furthest corners of the social sphere to broadcast our focus on talent attraction and retention,” said Mayor Benjamin.

“The Ambassador Pilot program will be a ten-month program that featuring five diverse and experienced professionals from a variety of business sectors to help maximize engagement and spread the word about all the businesses and amenities our city has to offer,” said Ryan Coleman, Director of Columbia Economic Development. 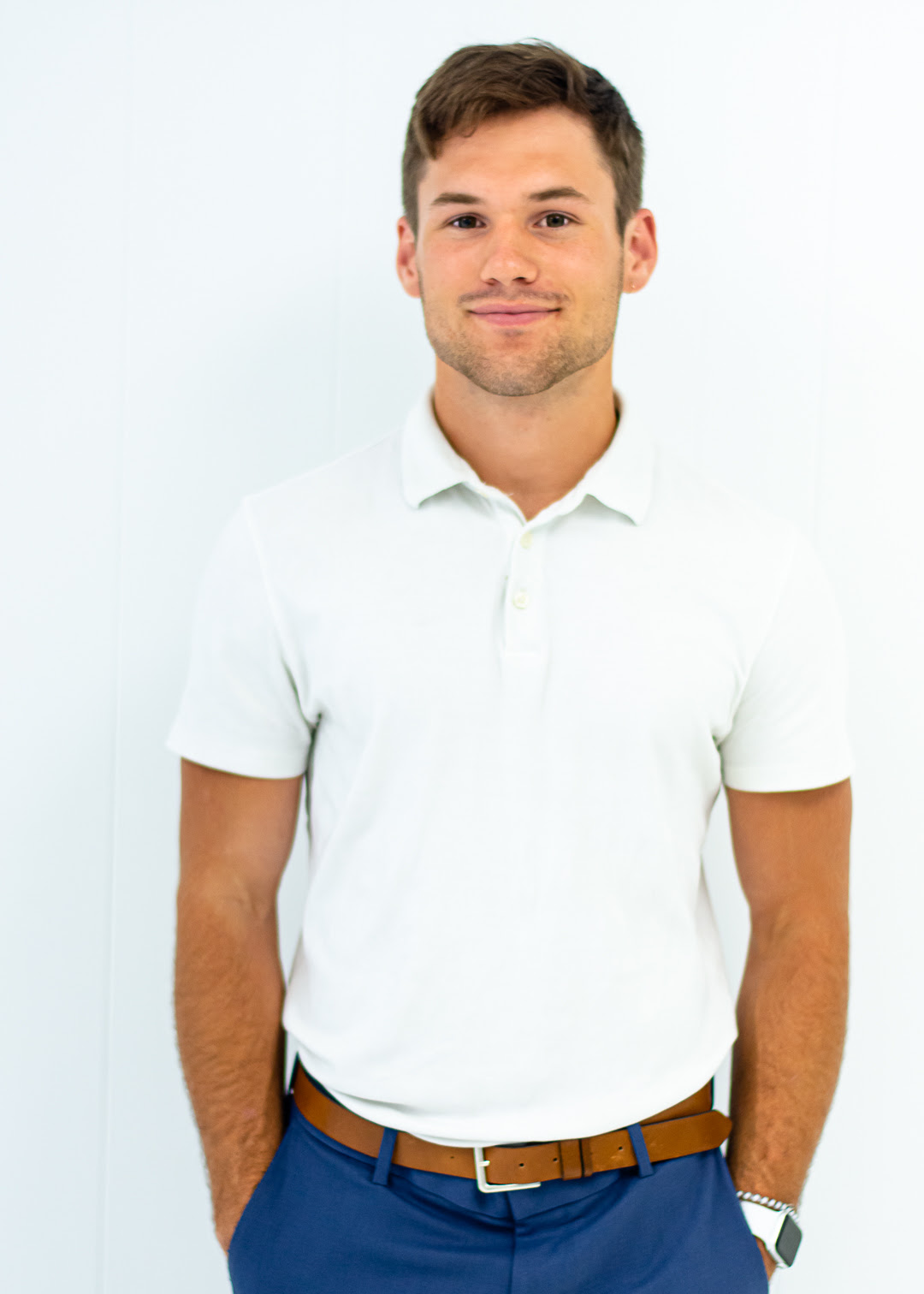 Cruze Bailey is the CEO of JCB Industries, an outside courier partnered with DHL that specializes in pre-package logistics and the delivery of small to medium sized packages.

He started his company from the bottom up and through his partnership with DHL, his company now has 4 locations which include: Columbia, Charlotte, Greer and Rhode Island.

In addition to running a business, Cruze is also an actor who is currently represented by CK Talent Management. A few years ago, he started his acting career after starring in a Netflix movie.

His favorite hobbies are flying and hanging out with his friends. He recently started a pilots class to pursue his license due to his love for traveling and exploring the skies. 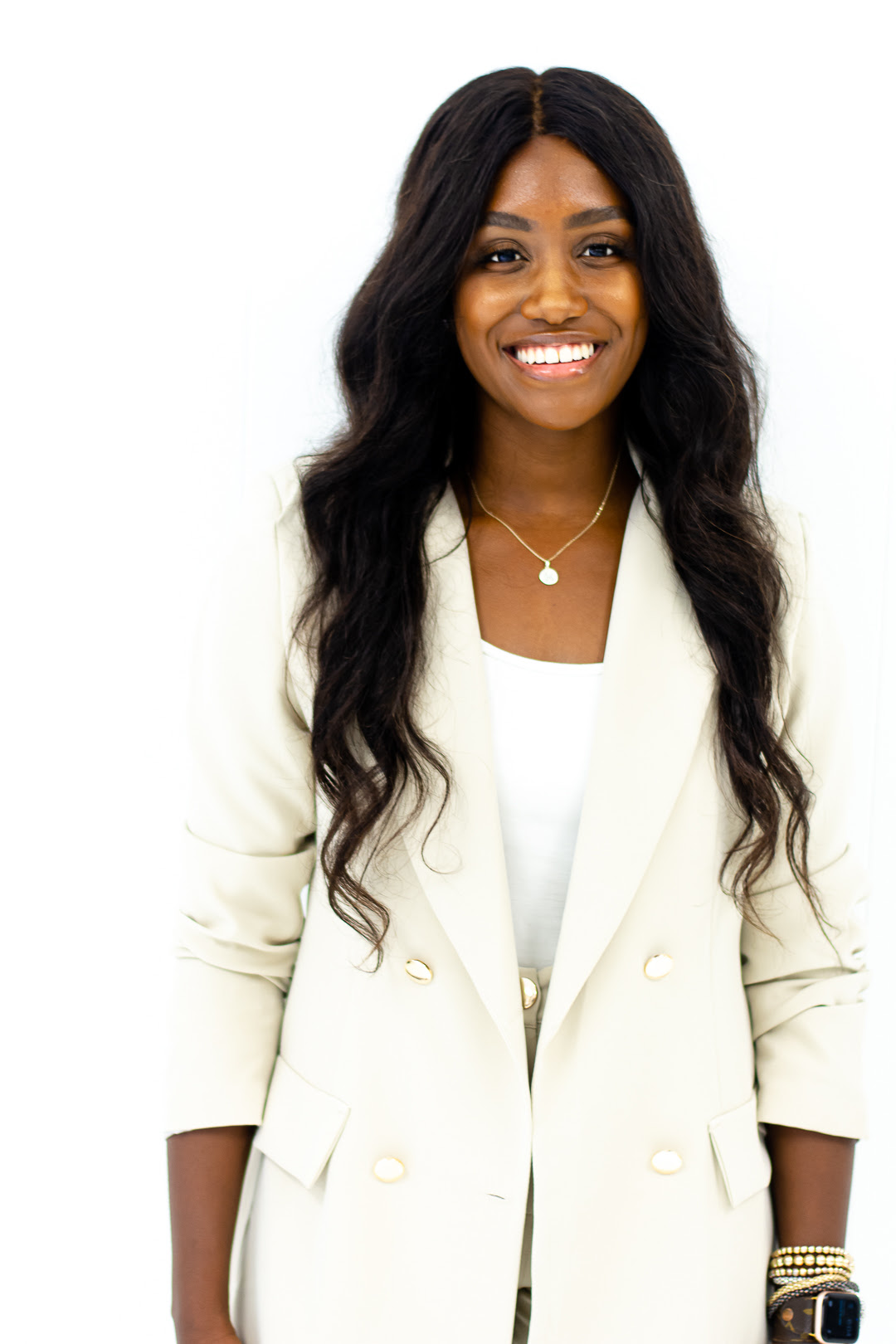 Kenisha B. Frinks, known as KB Frinks has lived in Columbia, SC since 2010.

She originally moved to Columbia to attend the University of South Carolina where she received her bachelor’s and master’s degree in Education.

KB is currently an educator for Richland One where she enjoys teaching and learning with her students. KB is also the owner and operator of a virtual tutoring business, Teach Tech Co.

When KB is not working with students, she spends her time doing yoga, influencing, and enjoying the sites and sounds around Columbia with family and friends. Her blog, “Kay Frinks,” focuses on fashion and lifestyle. 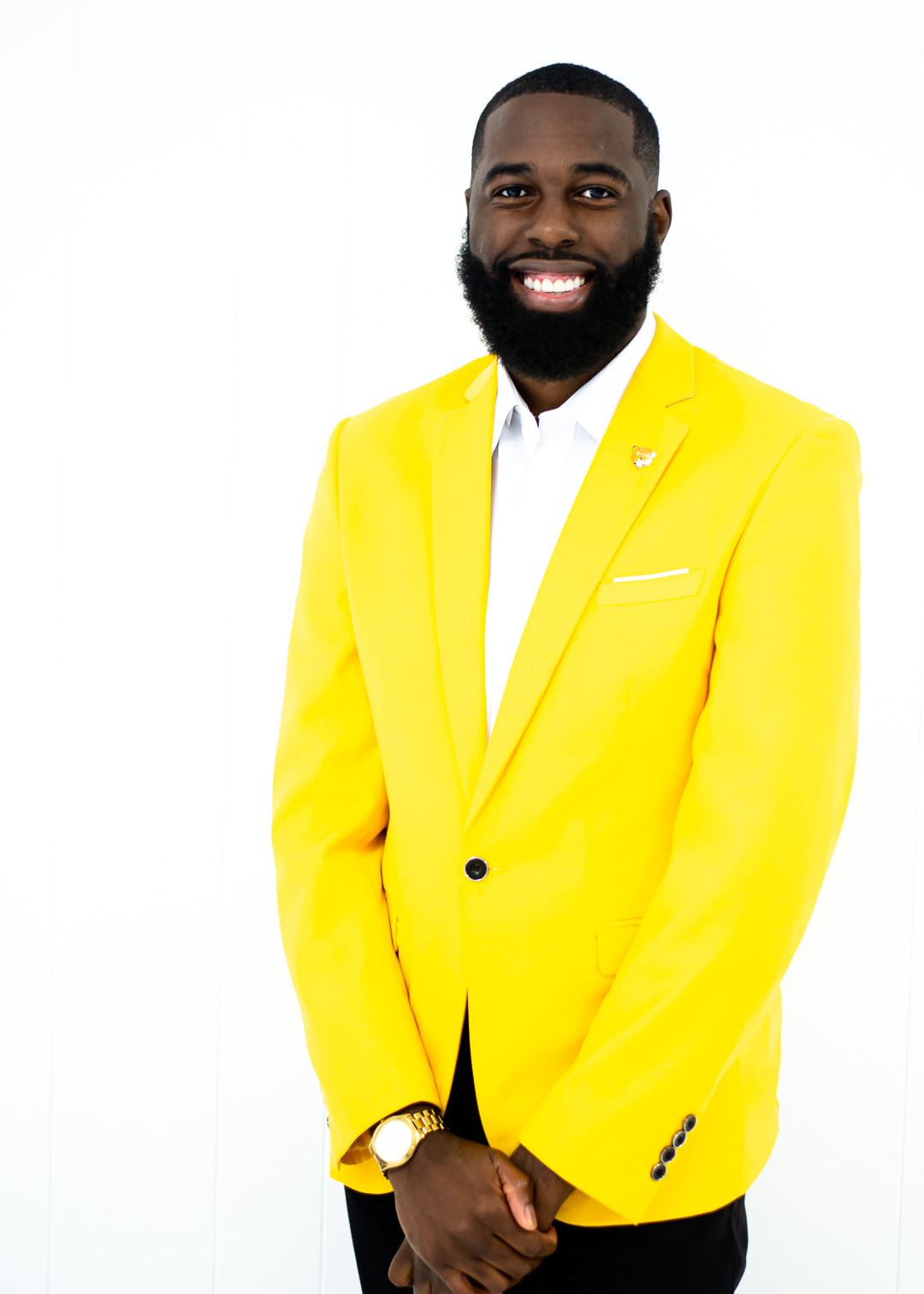 Jamarcus Little is a native of Chesterfield, SC and currently serves as an author, educator, head track coach, and assistant basketball coach in Columbia, SC.

Jamarcus obtained a Bachelor’s Degree in Elementary Education from the University of South Carolina. He later went on to pursue his master’s from Claflin University. His most recent achievement is receiving a graduate certificate in School Leadership and Supervision from Liberty University in May of 2020.

As a servant leader, Jamarcus remains involved in a wide variety of community initiatives and he believes all young adolescents deserve an opportunity. He also serves by giving back and providing mentorship to those who are in need of guidance. He lives by the following scripture passages: Jeremiah 29:11 (“For I know the plans I have for you”) and Romans 8:28 (“And we know that all that happens to us is working for our good if we love God and are fitting into his plans”). 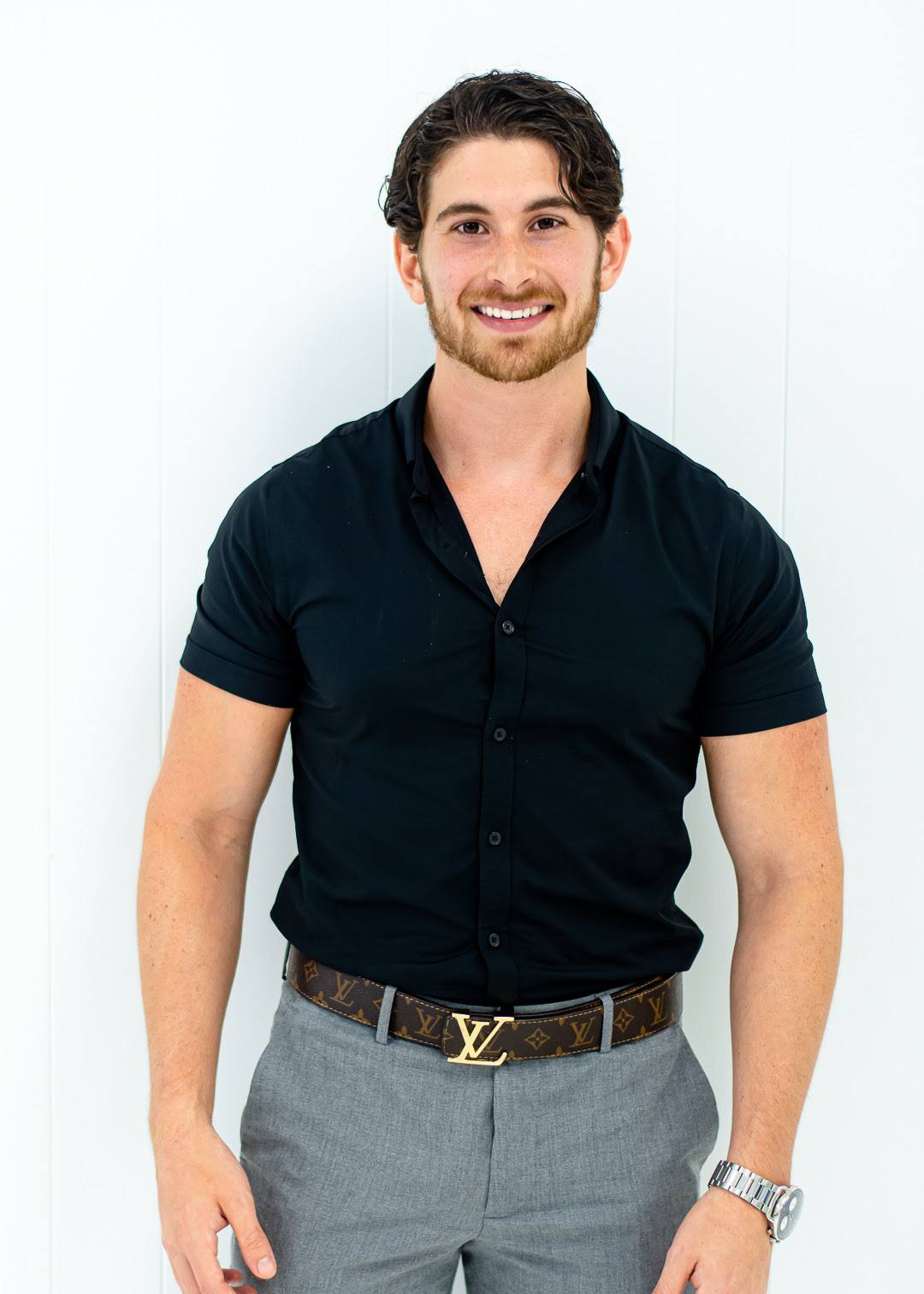 Canaan Reese is an actor, model, and social media influencer.

The middle child of five, Canaan was born and raised in Florida until moving to South Carolina at the age of 9.

His journey into arts and entertainment began in middle school with singing, which he truly thought was his passion and calling. However, in high school Canaan was given the opportunity to host his own Radio show on WPPB “The Pulse,” which was named “Best High School Station in the Nation” by the Intercollegiate Broadcasting System. The show was a hit and won two prestigious Chicago media arts awards. Canaan was flown to Chicago to accept the award and it was there that the entertainment bug truly bit. Canaan began to branch off into other avenues in the field of entertainment.

Every dream Canaan had was falling into place when he got signed by industry leader CK Talent. Canaan also submitted for a lead role with Producer and Director Lyssa Rayne and Black Talons Entertainment and landed the role. That role was key in leading Canaan to get signed for a multi-picture deal. Canaan currently has another lead role lined up with Lyssa and Black Talons Entertainment which begins filming in October! 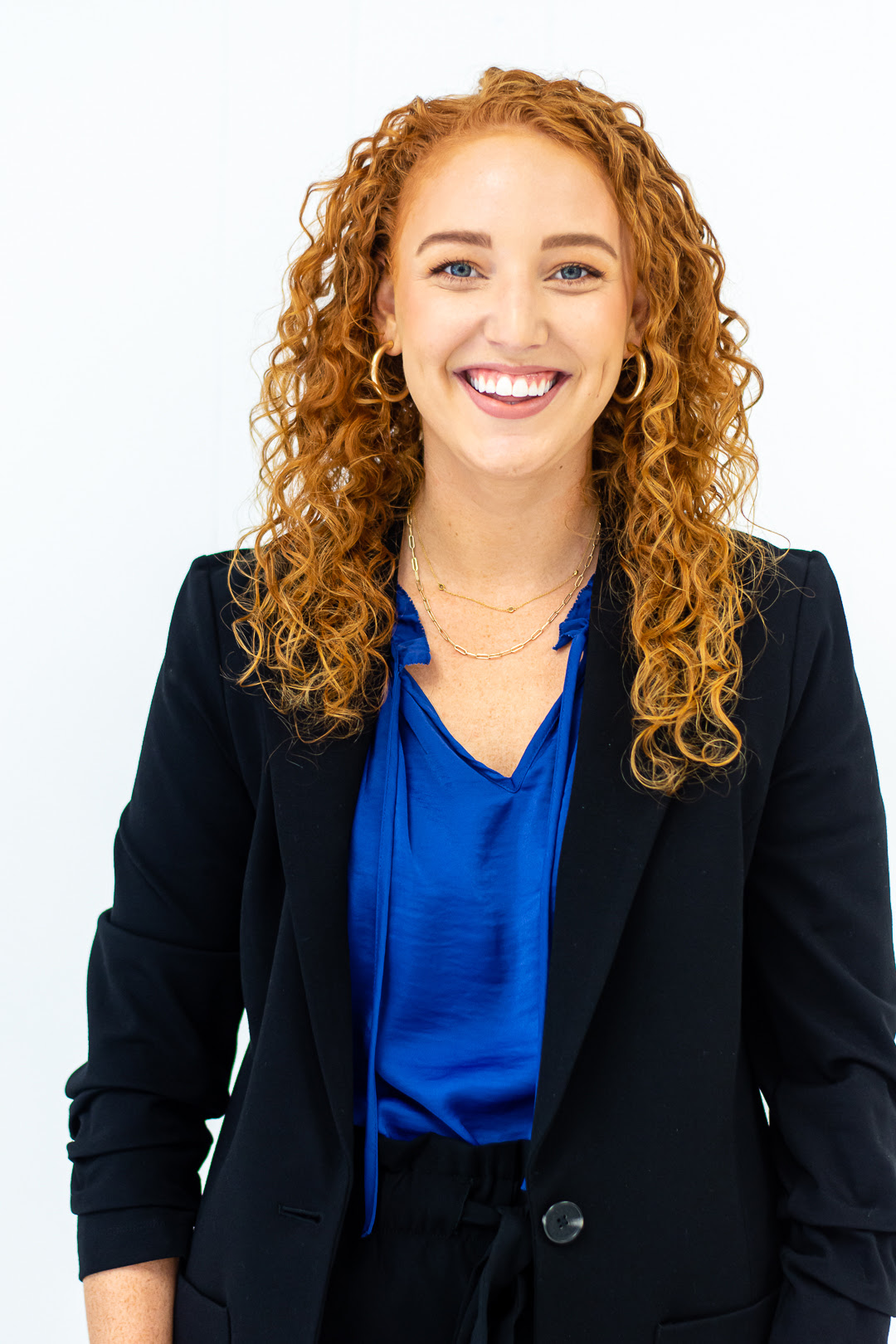 Laura Watford is a Marketing Specialist based in Columbia, South Carolina.

She has a rich amount of experience across different fields including digital marketing, public relations, and event planning and has worked with numerous small businesses throughout SC. Throughout her career, she has developed skills in management, social media, Google analytics, and SEO.

Laura graduated from the University of South Carolina in 2016. For four years, she worked with Townsquare Interactive in Charlotte, North Carolina as a Digital Marketing Specialist and then a client service manager. Even though she spent this time living and working away from Columbia, she always enjoyed watching the city grow and develop from afar.

Now, Laura has relocated back to Columbia, and she is currently working with ForwardPMX as a Social Media Manager for national brands. Her passion for food, arts, and events align perfectly with the excitement and growth here in Columbia. 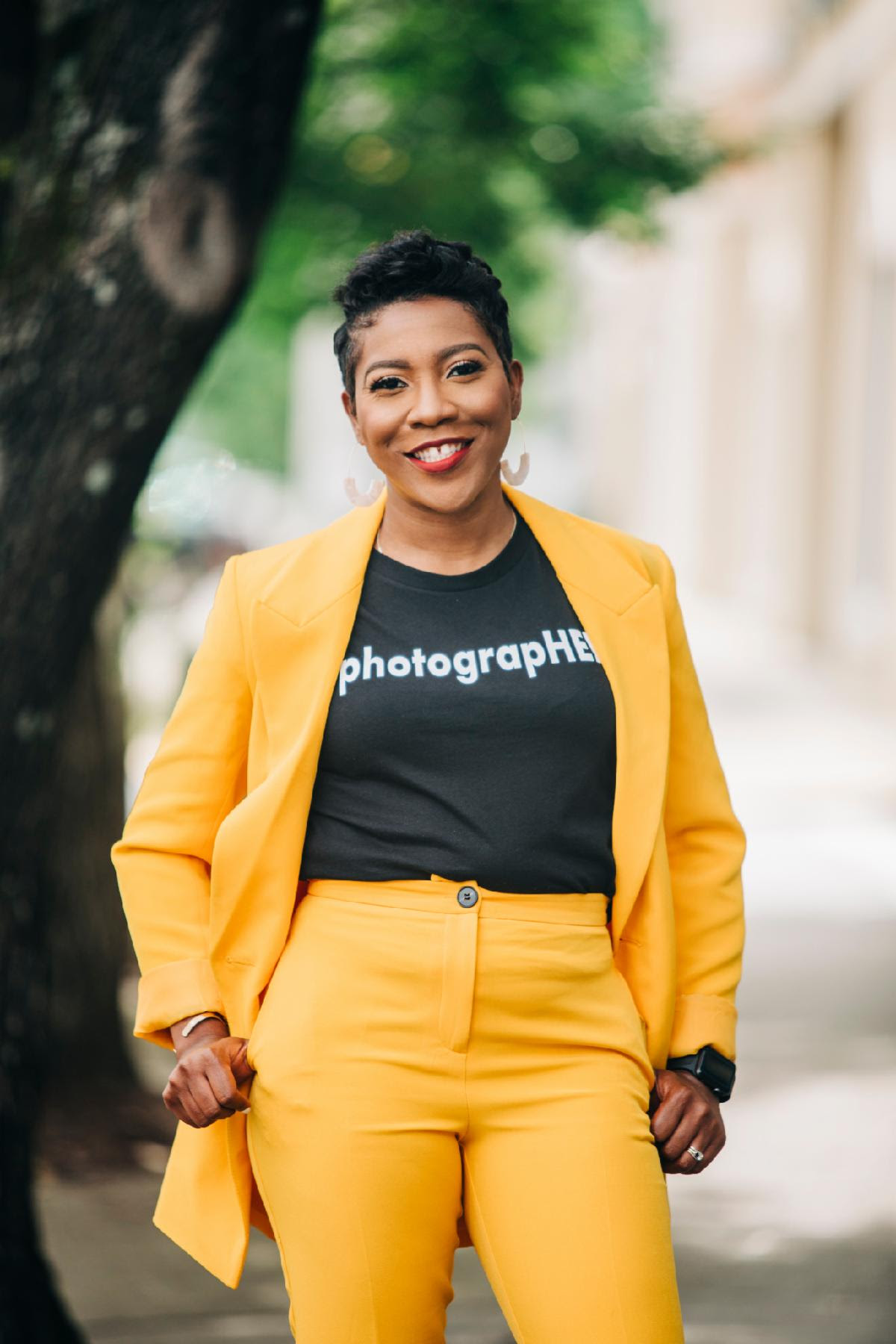 LaShay is the brand strategist and brand photographer.

LaShay is also the owner of LaShay Price Studios, which is a boutique photography and creative studio located in Columbia. The studio that caters to the growth of other creative entrepreneurs and small businesses.

With 10 years of marketing experience, LaShay has a unique eye for creativity which continues to allow her to assist both personal and commercial brands to increase their sales, improve exposure, and stand out online.

Outside of being a small business owner, LaShay enjoys spending time with her husband, their three children, interior styling, crafting and traveling.