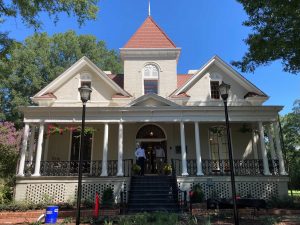 Built in 1868, newly upgraded home will be available for events, educational opportunities

Even at 153 years young, Columbia’s Ensor Keenan House might be historic, but it’s not too old for a face-lift – or for public viewing.

A bundle of recent renovations to the home at 801 Wildwood Ave. were unveiled recently, including facade improvements, landscaping, new flooring, new paint and an upgraded kitchen. The front of the structure also sports newly restored, historically accurate windows, thanks to a $29,403 historic preservation grant from the Richland County Conservation Commission. 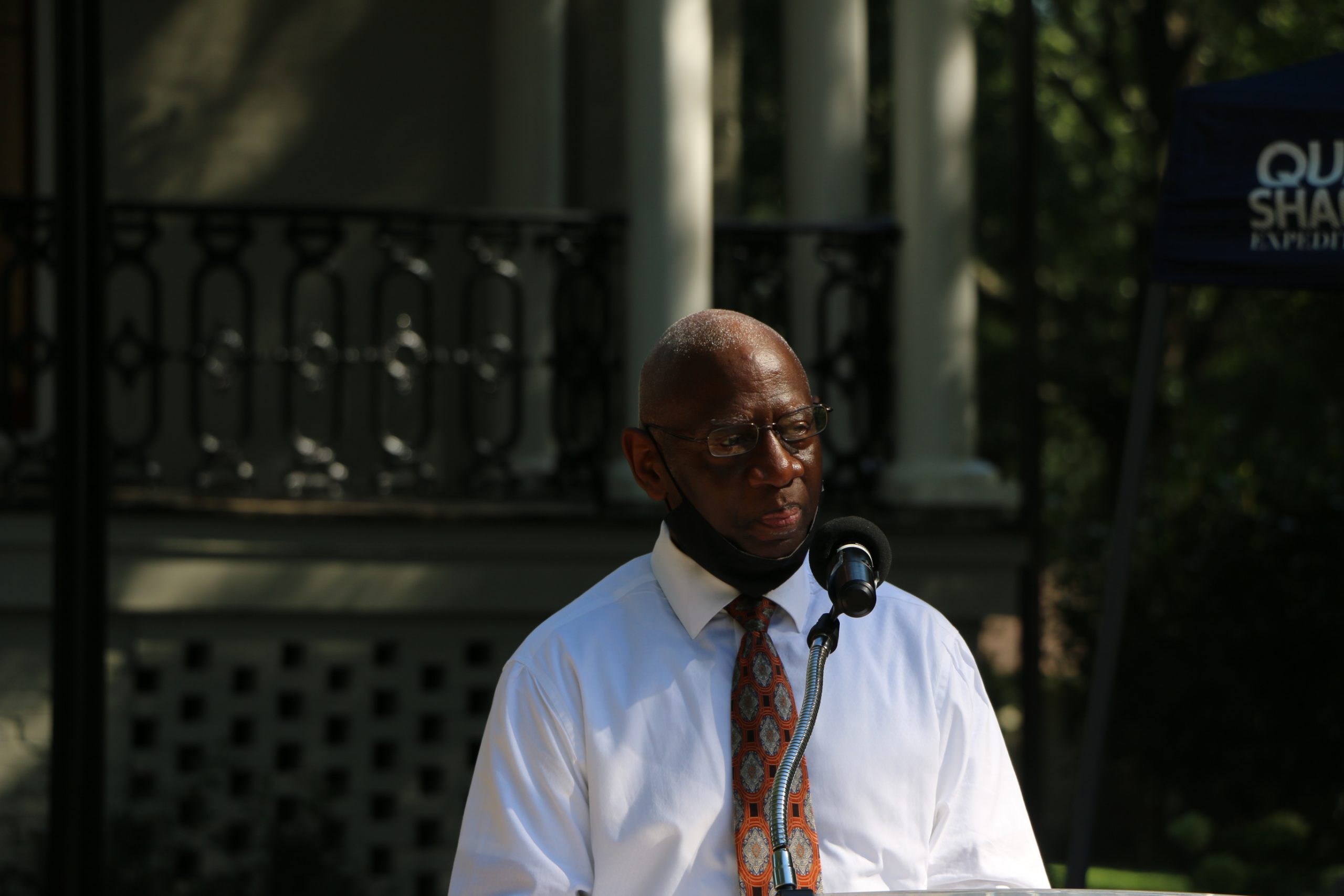 Richland County Council Chair Paul Livingston speaks Thursday, Aug. 19 at the unveiling of improvements made at the Ensor Keenan House, owned by the City of Columbia Parks and Recreation Department.

“Columbia is such a great, historic city. I think there’s so much hidden history,” County Council Chair Paul Livingston said at the unveiling Thursday, Aug. 19.

“We have a facility like this to show what we really have and to create an opportunity for the community to utilize and visit. I think that says a whole lot about our community,” Livingston said.

With this latest round of improvements, the Ensor Keenan House will be available to rent for events and educational opportunities at some point in the future. And more upgrades are in the works, with the Conservation Commission offering another $15,000 grant for future facade improvements. 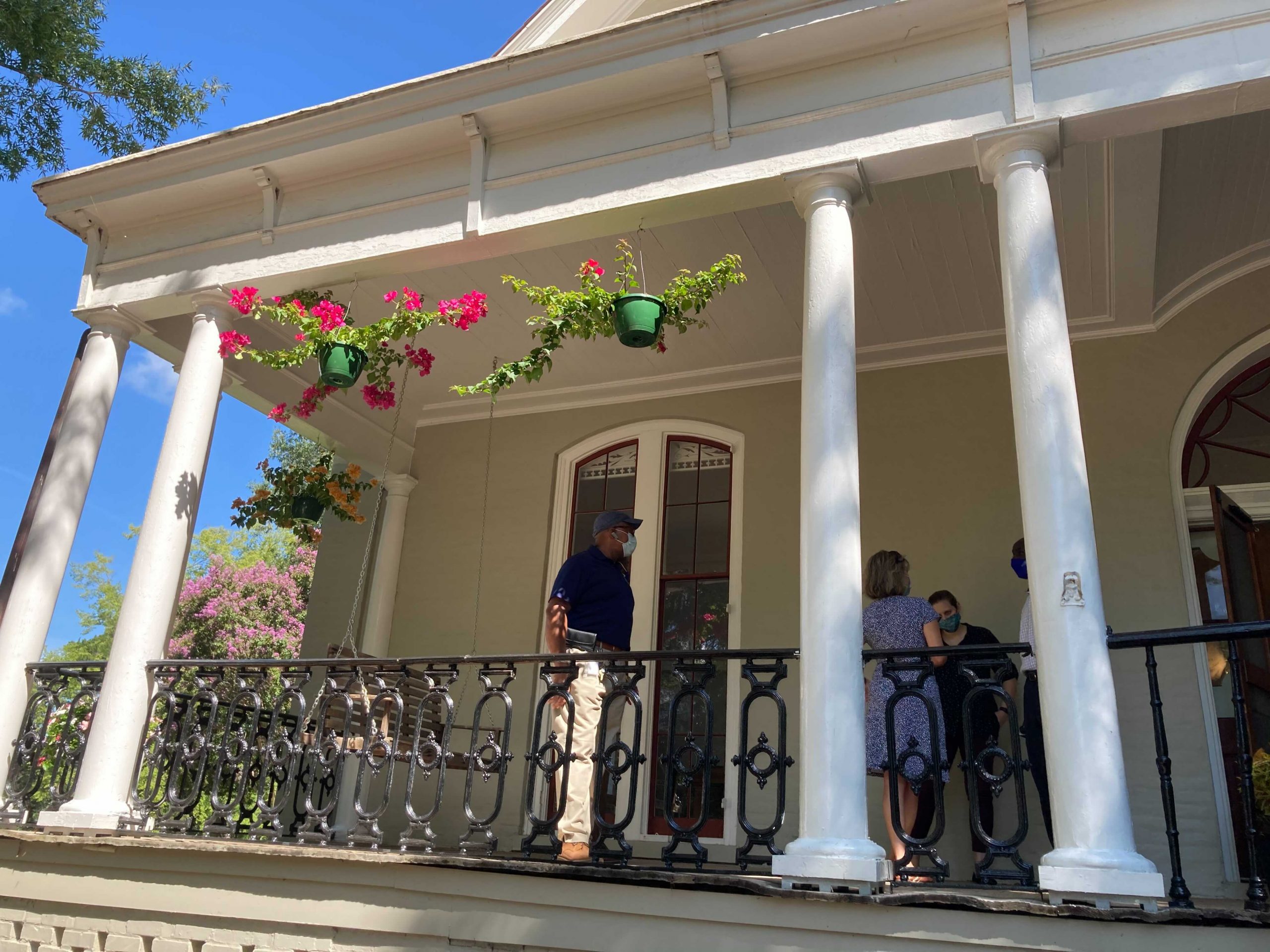 Improvements to the Ensor Keenan House include restored windows, paid for with grant assistance from the Richland County Conservation Commission, as well as the restored pillars and ceiling on the home’s porch.

The home was built in 1868 by Dr. Joshua Fulton Ensor, a surgeon in the Union Army during the Civil War who later served as superintendent for what is now the South Carolina State Hospital. Ensor’s house was purchased in the 1940s, after his death, and later restored by William Joseph Keenan Oil Co.

Added to the National Register of Historic Places in 1979, the home was later donated to the City of Columbia’s Parks and Recreation Department.

Carol Kososki, a longtime chair of the Conservation Commission, said the recent renovations exemplify her group’s mission to protect the County’s valuable resources.

“Most people think of natural resources, land and water,” Kososki said. “This is a cultural resource for Richland County, and we think they’ve done a wonderful job.”

Find updates on rental opportunities at the Ensor Keenan House on the City of Columbia’s website.