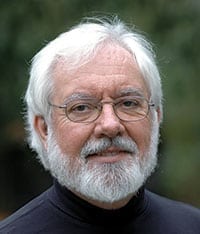 Do you judge a book by its cover? Yes, you do.

We all do. It’s why branding is so powerful. Image is real.

“Corporate image is one of the most important assets of an organization. It acts as a comfort factor for customers and assures them that they are buying from the best.” BusinessWorld, by Harsh Pamnani.

You have heard, ‘perception is reality.’ What we perceive to be reality, is in our mind reality. Image is visual and it is the look you present to the public. It connotes feelings and emotions. It expresses a thousand things in an instant. “We buy with our eyes.”

Dan the Pigman has an unusual image for his barbecue. It is the opposite of a clean corporate image. It reminds me of the hand painted roadside signs advertising fresh boiled peanuts or ripe peaches. It looks like it was created by a person talented at cooking barbecue but not at sign making. It works. Dan the Pigman feels it is the perfect image for his business, his products and his personality. And it must be working because Dan the Pigman is preparing barbecue all over the country for such notables as Patagonia in Ventura CA, VIPs in Jackson Hole WY, Chicago, New Orleans, the Democratic National Convention and even for a group of professionals in Egypt. Dan the Pigman doesn’t have a fancy image. His image says if you are looking for fine dining, this ain’t it. Dan the Pigman’s image is irreverent. It’s about great tasting barbecue and a culinary adventure with writer turned restaurateur, gourmand and connoisseur. Not only can he prepare a feast for hundreds after dinner he can enthrall you with stories of the South or working on a shrimp boat. 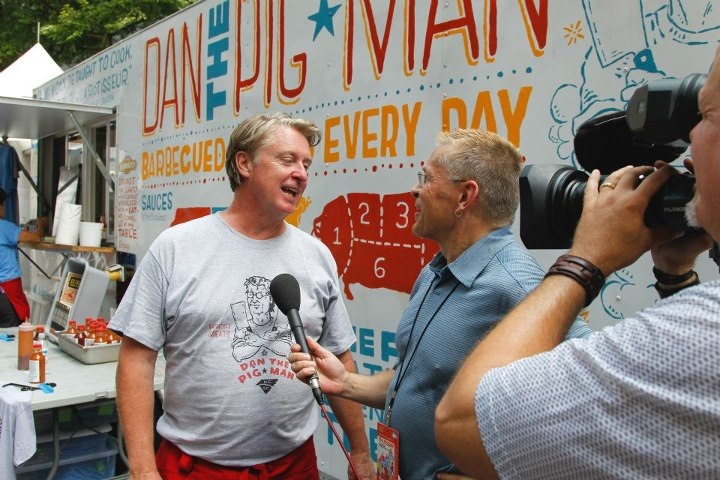 I think Dan the Pigman’s image is perfect. I know his barbecue is.

Branding is about being unique. Make the best product you can but be visually different too!

We buy with our eyes. 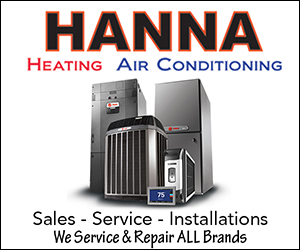