Needing adventure, I took back roads and made my way to a tract belonging to nature. It’s a place where man is a guest, Stevens Creek Heritage Preserve. It’s in McCormick County, close by Edgefield County.

There’s a bit of parking off State Road 33-88 (Garrett Road) near the trailhead. Striking out, you’ll pass through pines but soon the trail plunges into hardwoods, boulders, and streams and you’ll swear you’re in the mountains. The trail, rated moderate, appeals to hikers, runners, and nature enthusiasts. It’s accessible year-round, and it’s a good place to escape civilization. 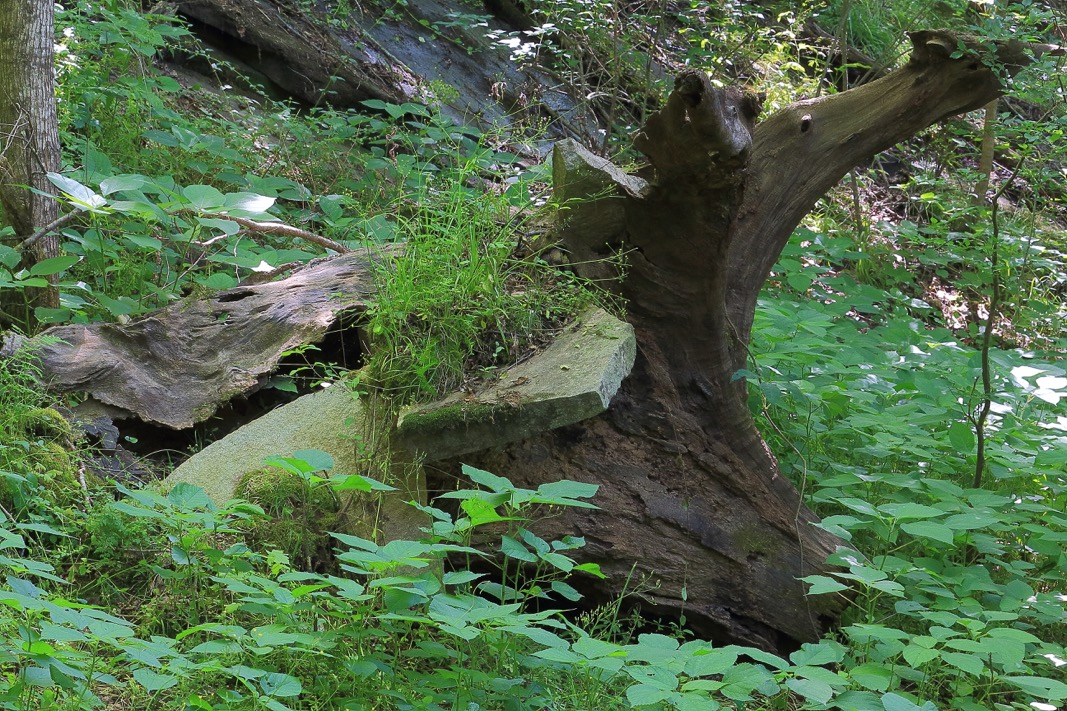 Watch your feet now and then. No, not snakes, wildflowers. The not quite two-mile loop trail features wildflowers. Take a wildflower guide and see how you fare at identifying them. It’s not easy. Take photos to study later.

A long time ago I grew up across the Savannah not far from Stevens Creek. Not as quite a long time ago, I joined South Carolina DNR when Stevens Creek Bluff was a major interest. I recall hearing colleague, Steve Bennett, talk about the place. Steve worked in the Heritage Trust program and you couldn’t miss the excitement in his voice. All these years later I understand why. Rare plants and animals live here. The land itself, rock ledges, hillsides studded with massive boulders—some chalk white—are a marked departure from what you see from highways with mown shoulders, which is nothing. 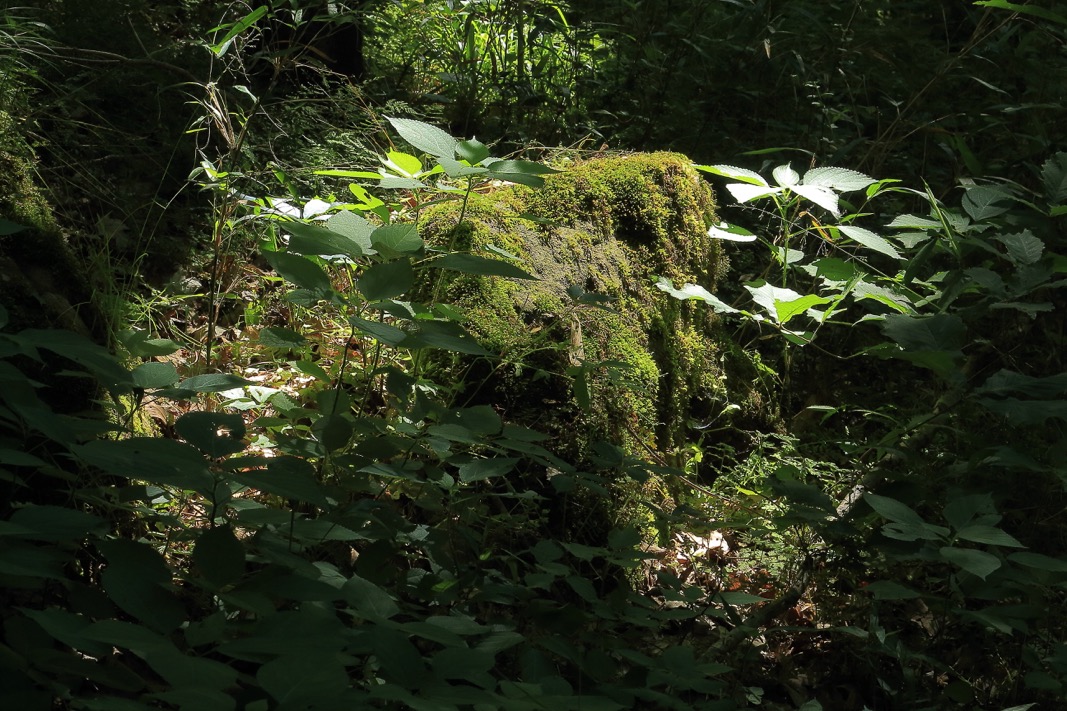 Deep in the preserve in spring you’ll be awash in green. All the hardwood leaves rain green light and pockets of ferns contribute their share. You’ll hear birdsong, wind, the chime of streams, but few sounds from civilization, save maybe an airplane or distant train.

The place has an interesting history as SC DNR provides: “In 1959, the late Dr. Albert E. Radford of the University of North Carolina wrote a scientific paper on the discovery of a ‘relict plant community’ in South Carolina. The paper documented an interesting bluff that he and Dr. Julian Harrison of the College of Charleston had found on Stevens Creek. Dr. Radford concluded that Stevens Creek bluff harbored a group of plants that had probably been here since the latter part of the Pleistocene or the last Ice Age.” 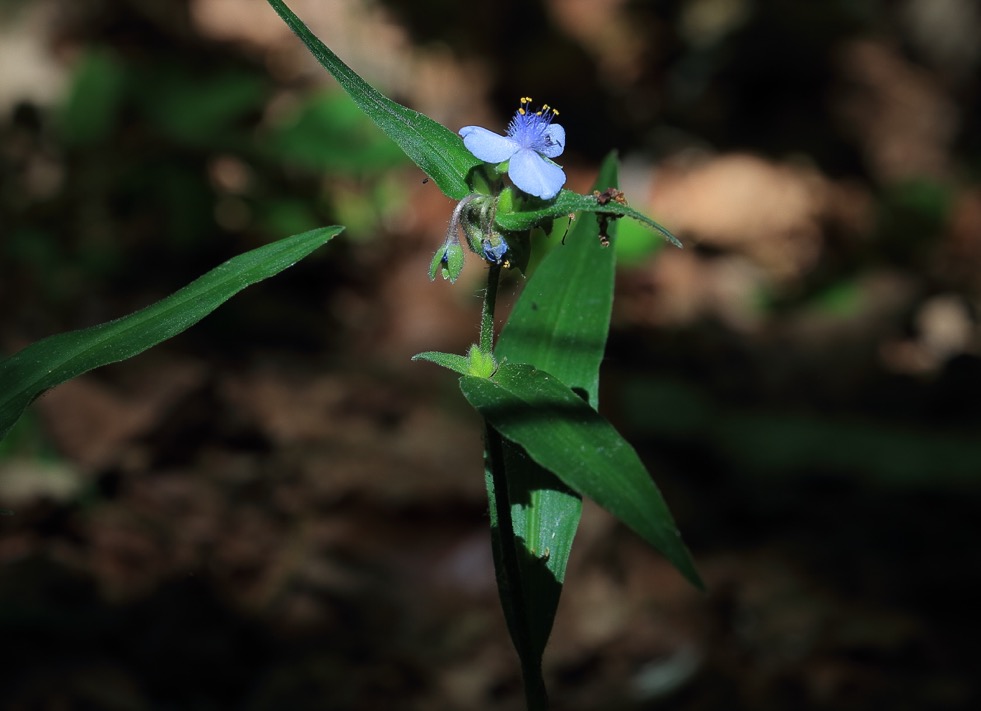 From SC DNR also which I paraphrase: “Today, Stevens Creek bluff is part of the 434-acre Stevens Creek Heritage Preserve. The South Carolina Department of Natural Resources purchased the preserve with assistance from The Nature Conservancy. On Stevens Creek bluff and in its associated coves, you’ll find 15 rare plant species, including the Florida or Miccosukee gooseberry, a small, perennial shrub known only from here and Lake Miccosukee in Florida. The U.S. Fish and Wildlife Service lists it as threatened. The preserve is also home to Webster’s salamander, a secretive, state-listed (endangered) species rare in South Carolina. The dark brown, zigzag-striped terrestrial salamander occurs at widely scattered sites from eastern Louisiana, into Mississippi, Alabama, Georgia, and into the western Piedmont of South Carolina.” 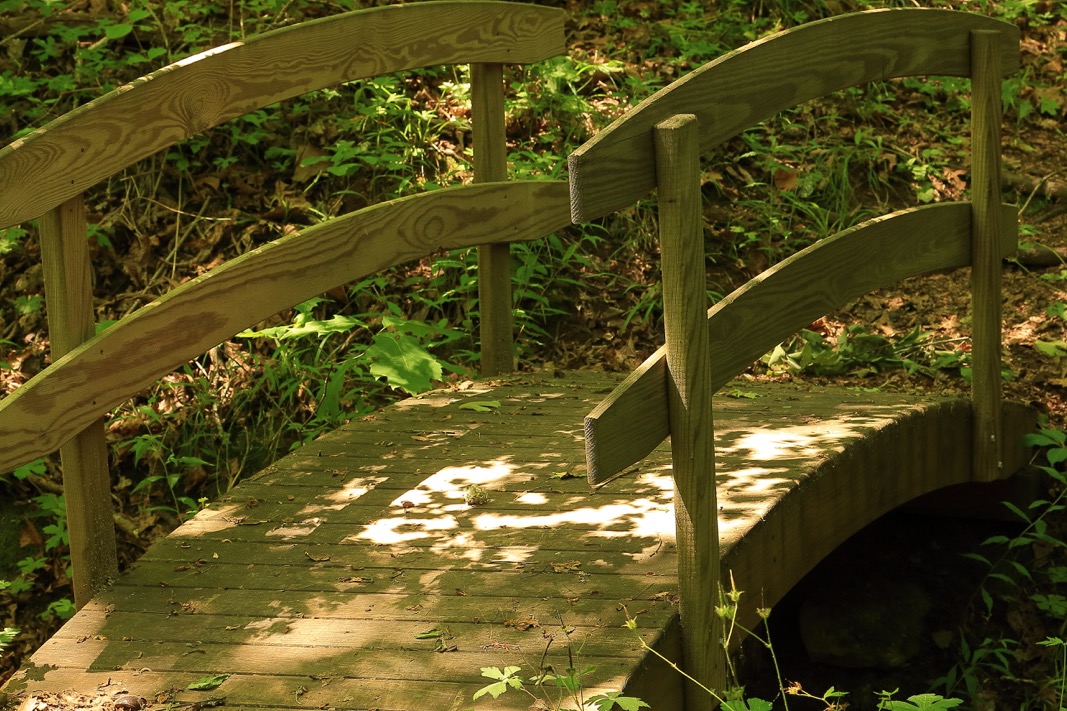 When the city lures me back, I take places like Stevens Creek Heritage Preserve with me. It keeps me sane when I see power lines, potholes, and pavement. It gives me hope when I see clogged interstates and house shoulder to shoulder. It calms me when I see people tossing litter onto highways. I imagine woods and waters where a mall stands. Fleeing civilization will do you good too.