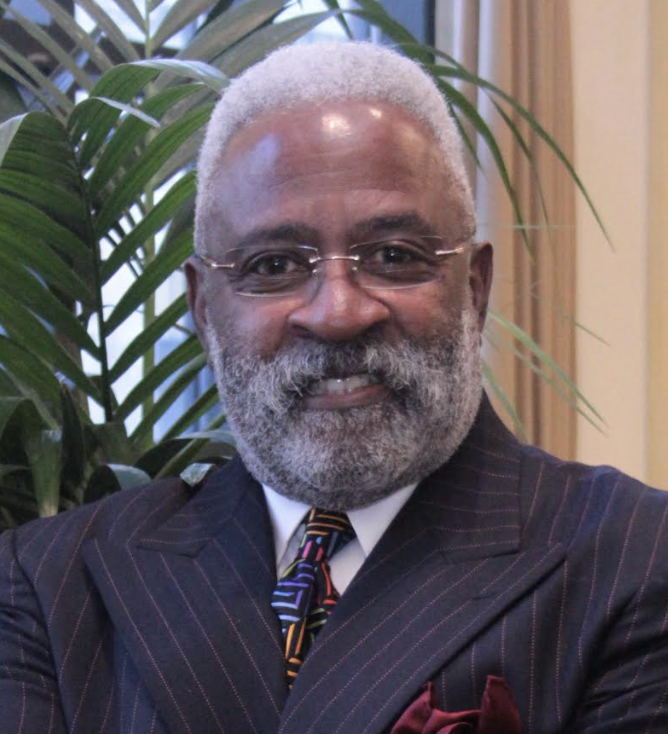 Rev. Jimmy Gallant pastor and founder of Gallant Evangelistic Ministries and former Charleston City Council member, where he represented most of the peninsula’s northwestern neighborhoods, has gained local and international accolades for his long list of professional experiences, affiliations, awards and commendations for his calling to minister. He has ministered in youth detention centers, nursing homes, prisons, fire houses, police stations, hospitals and the streets of inner cities. His life’s work has taken him to Russia, Ghana, Israel, Germany, the Caribbean Islands and many international cities. He has served in leadership roles on numerous advisory boards, task forces, committees and commissions. Gallant holds a Master’s Degree in Theology from Gulf Coast Seminary and an Honorary Doctorate in Divinity from Cathedral Bible College. He is married and has one son. 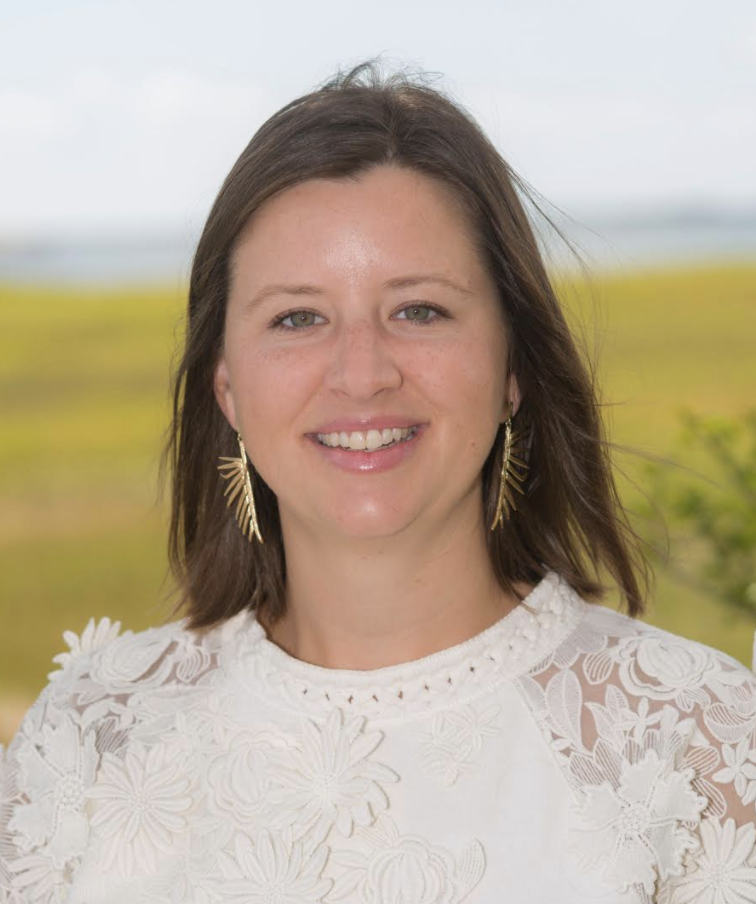 Kathleen Hay Hagood is a native Charlestonian with a deep and abiding love for the city. Growing up in an old family home on Broad Street gave her many opportunities to explore the Historic District. A graduate of Ashley Hall and Clemson, Hagood attended Gemology school in New York. After working for two prominent jewelry companies there, she returned Charleston and joined her family’s business, Croghan’s Jewel Box. She and her sister are honored to be the fourth generation working in their happy family business. Hagood has served on the Spoleto Scene committee, a volunteer with Be a Mentor and was a part of the HCF’s PreserVISIONIST group. She and her husband, Andrew,  are members of St Philips Church and proud parents of a son. 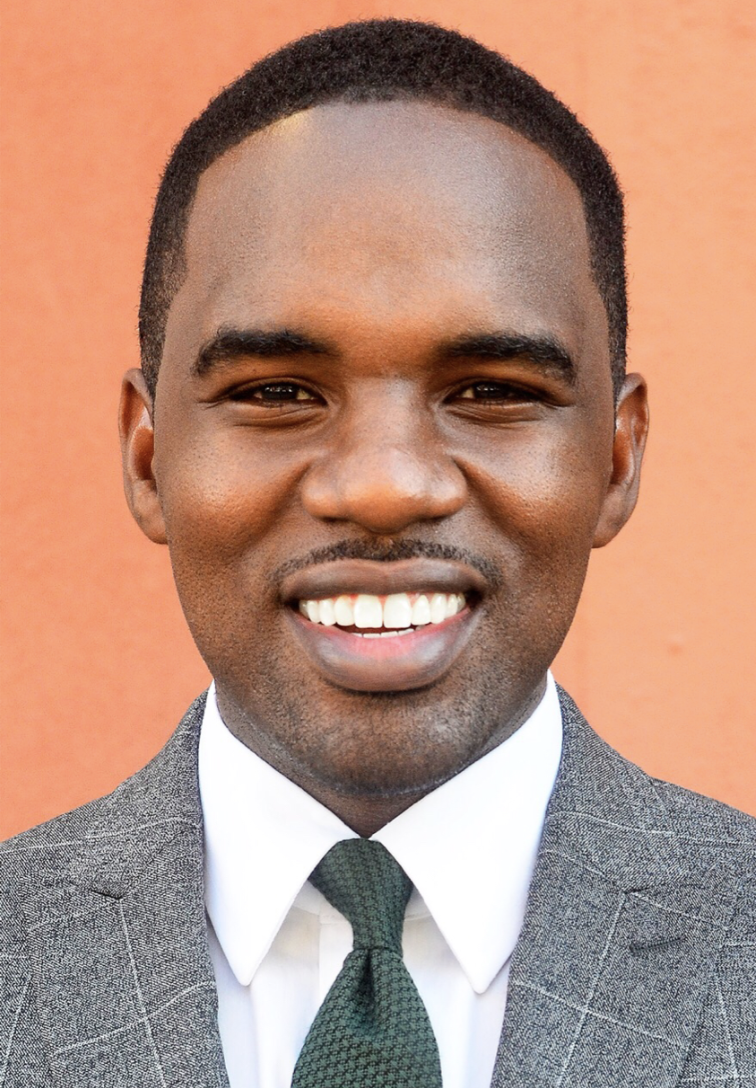 Dr. Elijah Heyward III, a Beaufort, SC native, is the Chief Operating Officer of the International African American Museum. A graduate of Hampton College and Yale Divinity School, Heyward became the first African American admitted into (and graduated from) the American Studies PhD program at Chapel Hill, where he was awarded with their highest fellowship, the Royster Fellowship. He has a wealth of public service, particularly in the area of educating and mentoring African American high school students. Understandably, Heyward has received a number of scholarships, awards and commendations for his numerous academic and civic accomplishments. His doctoral research focuses on the African American experience in the South, with an emphasis on Gullah Culture. 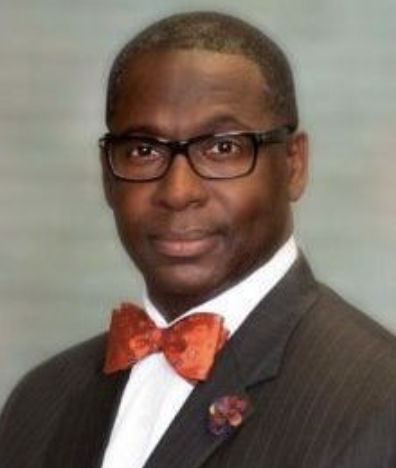 Anthony Jackson is the Senior Vice-President and Chief Operating Officer of Roper St. Francis Healthcare. Raised in Aiken, he began his career as a radiology tech at Roper and has been in various executive positions with HealthSouth for more than 20 years, including CEO of 3 hospitals in SC and Alabama. Most recently, he was CEO of Roper St. Francis Mt. Pleasant Hospital. He has a BA in Business Administration from Southern Wesleyan University and an MBA in healthcare administration from University of Findlay/Ohio. He has served as a board member of the Trident Technical College Foundation, the SC Hospital Association and the Columbia Urban League. Anthony and his wife, Kayren, have 2 children.