History really does surround you. You just have to slow down a tad and open your eyes. It will help if you turn off the TV and go touring. I often write you can drive by a place 1,000 times and miss its significance. Last week, while aimlessly touring I revisited a place Robert Clark and I put in our second book, (italics) South Carolina, A Timeless Journey, the Saluda Theater.

The old art deco theater’s beautiful, if a bit worn. It opened July 4, 1936 with Shirley Temple’s (italics) Susanna of the Mounties. Lash Larue, a whip-wielding cowboy performed there. The theater provided a set for the film, (italics) And Justice For All, starring Sidney Poitier and Burt Lancaster. 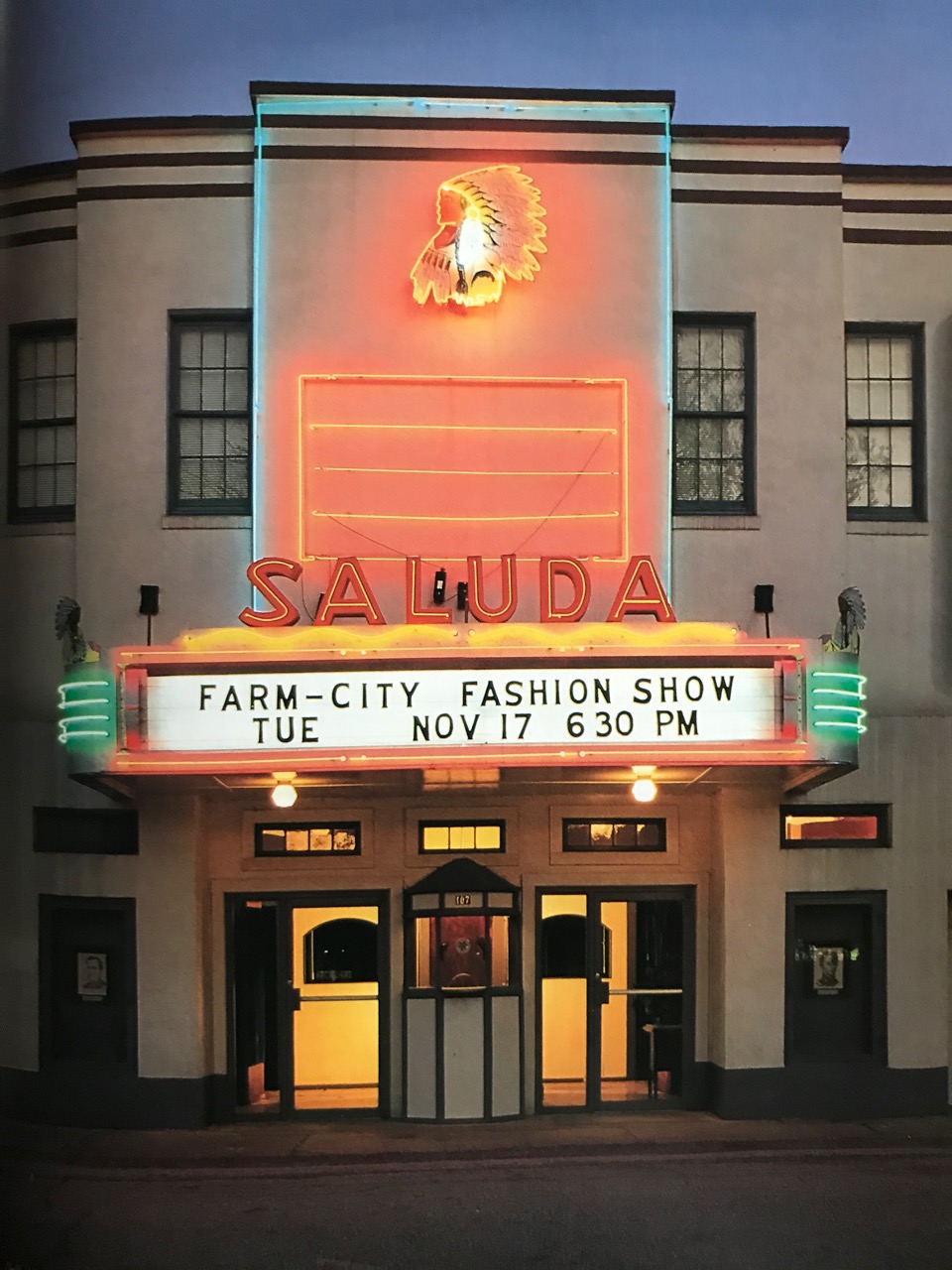 The star today is next door—the Saluda County Museum overseen by Helayne Butler, a delightful lady and fountain of knowledge. History’s her thing. There’s no admission to see old maps, arrowheads, old documents and historic letters like the one William Barrett Travis wrote.

Saluda County folks like to say, “Saluda is where Texas began” with good reason. Two sons of Saluda, Lieutenant Colonel William Barrett Travis and James Butler Bonham, died as heroes at the Alamo. What follows has been praised as one of the more courageous and defiant letters a military man ever wrote. Here’s an excerpt, the closing paragraph.

“I am besieged by a thousand or more of the Mexicans under Santa Anna. I shall never surrender or retreat. I am determined to sustain myself as long as possible & die like a soldier who never forgets what is due to his own honor & that of his country—Victory or Death.” William Barrett Travis. Lt. Col. comdt.

A detailed, hand-painted diorama of the Alamo sits in the museum. The museum can point you to the historic Bonham House (c.1780), the only existing birthplace of an Alamo hero. It can tell you how to find the monument marking Travis’ birthplace. If you can’t make it to the Alamo, the Saluda County Museum is a good alternative. 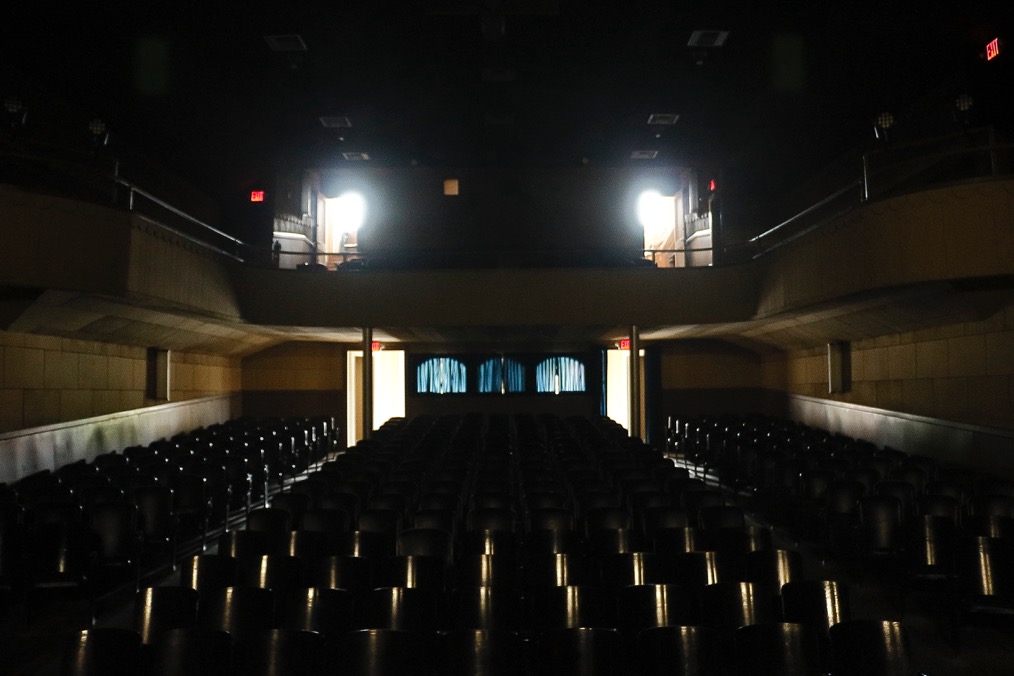 The museum has variety. For those who study genealogy, the Saluda County Museum has records for tracing family ancestries. You’ll see some fine old pottery. Look for the old Mason jars. Unscrew the lid and look for the milk glass seals. An old typewriter, military uniforms, and more wait on you.

Get a good look at the Saluda Theater’s façade and the neon light of the Chief of the Saluda Indians. Think about how important a place like this was prior to television. Theaters were vital to a community and cinema construction swept the country in the 1920s and 1930s. Most were art deco. Charles B. Thompson designed the Saluda Theater as a two-story, stuccoed masonry cinema. Small town theaters like it provided a focal point for entertainment in the 1930s and 1940s. The theater sits next to the courthouse square. You can’t miss it. Open for forty-five years, the theater closed in 1981 but opens for local events. Many days the theater sits dark but beautiful in its own way.

Never forget. You can drive right by history and never have a clue it’s waiting for you to discover it. You won’t easily find old cinemas. Many burned long ago, as did the Linco Theater in my hometown but here’s a theater that still stands. Maybe you can arrange a tour. I thank the Saluda County Historical Society for its museum and theater and for preserving history.