Ware Shoals, SC Has One

I wish every small town had a hero, someone who walks onto the national stage and stays untarnished by changing times. War, for certain, begets heroes. True heroes. In charred, radioactive Hiroshima and Nagasaki, my dad, an Atomic Veteran, saw firsthand what atom bombs could do. Dad died not quite seventeen years ago, joining the ranks of veterans who die day by day. And so heroes, it seems to me, are in short supply.

According to the US Department of Veterans Affairs, just 389,292 of the 16 million Americans who served in World War II were alive in 2019. Members of the greatest generation, veterans of World War II, are leaving the greatest battlefield of all. 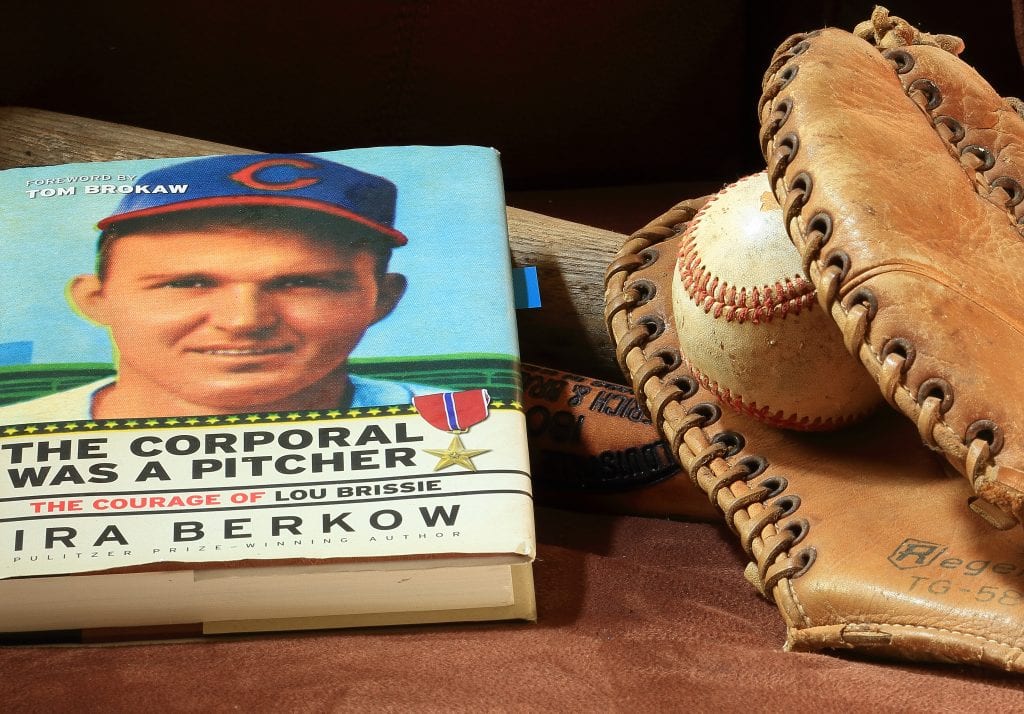 Though he’s gone, one small town has a hero. When folks back home name a stadium after you, and a man writes a book about you, you’re legitimate. The superintendent of the Ware Shoals School System, Dr. Fay Sprouse, invited me to visit Ware Shoals, and I did. There, I came across the name, Leland Victor Brissie, born in Upstate South Carolina in 1924. Lou, as he was known, began his baseball career in 1940. At 16 he pitched for Ware Shoals in a textile baseball league. He’d go on to pitch for the Philadelphia Athletics and Cleveland Indians, but his rise to the major leagues was improbable. Some would say impossible.

Brissie made his way to Clinton, South Carolina, where he attended Presbyterian College. World War II was raging, a wildfire torching Europe. Brissie enlisted in the U.S. Army in 1942. On December 2, 1944, he’s serving with the 88th Infantry Division, the Fighting Blue Devils, in Italy when a shell explodes close by, shattering his left tibia and shinbone into 30 pieces. The medics tell Brissie his leg will have to be amputated. He dreams baseball dreams and refuses to listen to them. He keeps seeing different doctors, each time making an urgent plea.

“I’m a ballplayer and you’ve got to find a way to save my leg. Even if it kills me.”

A legendary blue mold helped doctors save that leg. Brissie, with that leg shredded from the knee to the ankle, became the first recipient to receive penicillin, which staved off infections. Two years and 23 major operations later, Brissie steps onto the diamond wearing a metal leg brace. The Philadelphia A’s sign him December 15, 1946. His comeback begins with Savannah of the Southern League, where he wins 25 games in 1947. The A’s call him up and September 28, 1947 his inconceivable dream of pitching in the major leagues comes true. He would take the mound in Yankee Stadium, a pivotal moment jarring his nerves a tad. Lou Brissie’s win-loss record was 44-48. He pitched three innings for the 1949 American League All Star team. 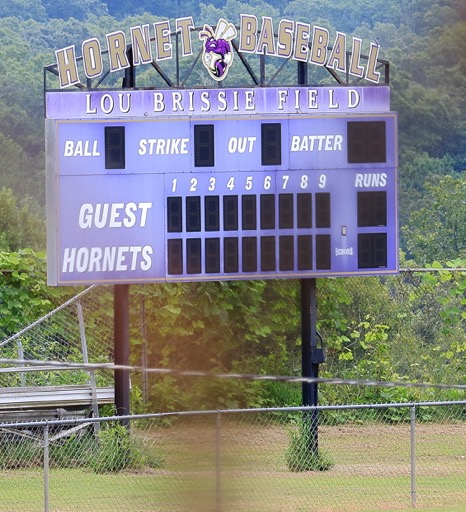 Brissie found life after the diamond serving as the national director of the American Legion Baseball program. Later, he served on the President’s Physical Fitness Council and scouted baseball talent. He knew the value of speaking to veterans of wars in Iraq and Afghanistan.

In the sunset of life, he relied on crutches and suffered constant pain. He died at the VA Hospital in Augusta, Georgia, November 25, 2013. He was 89.

About that book … Dr. Fay Sprouse gave me, The Corporal Was A Pitcher: The Courage of Lou Brissie by Ira Berkow, a Pulitzer Prize winner. Tom Brokaw, some of you remember that name, wrote the foreword. Thanks to the 241-page book others will know the courage of Lou Brissie, of whom pitcher Bob Feller said, “Lou Brissie would have been a Hall of Fame pitcher if it hadn’t been for World War II.”

Brissie received the Bronze Star, Purple Heart with Oak Leaf Cluster, ETO (Eastern Theater Operation), and American Campaign Medal. He was a hero, and he joins the ranks of other veterans of World War II who walked among “the Greatest Generation.”