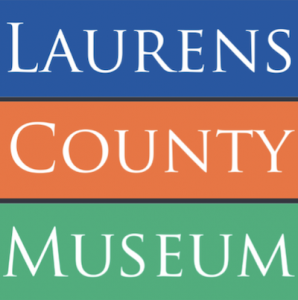 The topic of the December 7, 2021, 7:00 pm, Laurens County Museum Revolutionary War Lecture Series is “The Influence of Florida and Georgia Activities on the SC Backcountry”.

Durant Ashmore, battlefield preservationist and historian, will discuss the sieges of Savannah and Augusta, the Battle of Kettle Creek and Briar Creek, and the three unsuccessful expeditions into the Florida hinterlands. These events occurred between December of 1778 and June of 1781.  Also, to be discussed is the capture, trial, and execution of Captain James Lindley.  Captain Lindley was from western Laurens County.  A Revolutionary War battle was fought on his property.  The location of Fort Lindley is evident today with remnants of earthwork still in place.

The December 11, 10:00 am, field trip will be to Kettle Creek Battlefield, 299 War Hill Road, Washington, Ga 30673.  This is one of General Andrew Pickens’ greatest victories.