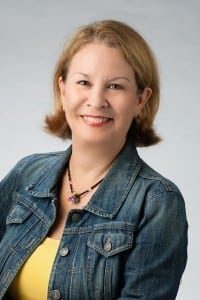 The words to an old favorite song from the Sound of Music kept rattling around in my head as I was listing to a podcast by the author Emily P. Freeman who has a new book out about how people make decisions. The podcast episode focused on a chapter about the importance of accepting how to be a “beginner.”

As the song said, “Let’s start at the very beginning, a very good place to start. When you read you begin with ABC, when you sing, you begin with Do Ra Me.” That song just happened to be the first one I tackled when I started piano lessons in January after a 50-year hiatus.

This writer’s discussion about being a beginner prompted me to reflect on a question that I’ve been asked quite often now that I’m a little over 90 days into my new career as a “rookie retiree” – what’s the most important thing I’ve learned from this new adventure?

I considered all I’ve learned about which coffee shops are the best place to write or how Target has a whole different vibe on a weekday morning or which grocery store is least crowded at 10 a.m. on a Tuesday or which neighbors walk their dogs at lunch.

For years, I got up every day and went to work, fairly confident in my abilities, knowing I’d pretty much mastered the skills I needed to carry out my responsibilities. It had been a long time since I was an absolute beginner at anything professionally. Plus, I’d carried around that dreaded malady of perfectionism that wouldn’t allow me to consider doing anything that would require me to be a beginner. 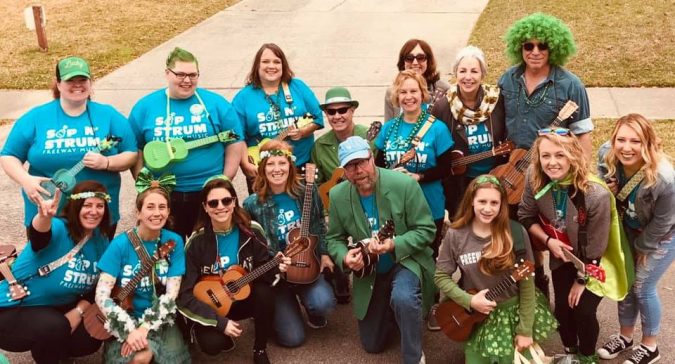 I’m a proud beginner playing the ukulele. Three years ago, I slipped into my first Sip ‘N Strum group uke class of about a dozen women just to watch, fully prepared to turn and run once I figured out everyone else had it all figured out. Well, they didn’t have it figured out, and I didn’t run.

Fast forward to today, that class has grown into my sacred Tuesday night time sipping and strumming with more than 25 women (and a few men thrown in) ranging in age from young moms to grandmothers. I’m no longer the absolute beginner I was three years, but I’ve still got lots to learn. Maybe I could be called an “advanced beginner” like the older swimmers at camp who still weren’t quite proficient enough to move up to “intermediate” status.

More important, however, is the sense of community created by this crew of beginning Sip N Strummers. None of us have this mastered. The fun is in walking in every Tuesday night knowing I’ll be part of a community of beginners – whether it’s learning a new song, a difficult chord or an unfamiliar strum pattern. It’s about fun and friends and music and fellowship. Some weeks we even have accomplished professional musicians join us – people who sing and play guitar and drums for a living – but they sit with us as beginners enjoying the same sense of community as the rest of us.

In March, I attended a singer/songwriter retreat in a rustic swamp house in the depths of the Francis Marion Forest hosted by a musician friend, Danielle Howle. I’d heard her talk for years about her Swamp Sessions retreat in this beautiful, undisturbed place, and my thoughts always immediately went to “how fun for those talented people who are good at singing and songwriting to have this opportunity to learn.” It never occurred to me to try it – I definitely can’t sing and have never tried my hand at writing a song.

But Danielle somehow convinced me that I had songs and inspiration in me, and I should give it a try. Everyone is new to this in one way or another, she assured me. Little did she know her words tapped into my emerging inner beginner and gave me the courage to give it a try.

The retreat was less about formal “classwork” and more about organic creativity. Once I accepted we were all beginners in some way – at the beginning of a new song, beginning of learning a new instrument, beginning a new life adventure – I relaxed into the experience.

I found my inspiration in the childlike bounce of a kid’s Fisher Price swing attached to a rope hanging from a huge oak tree branch that let me spin around like a six-year-old. My fellow campers would randomly walk up and give me a push on the swing to keep me spinning. When they did, I didn’t hesitate to ask them about where their creativity comes from or how they go about learning something new. I accepted my beginner-ness, and felt comfortable accepting help and advice from others. But at the same time I was assuming I didn’t have much to offer as a beginner.

Throughout the weekend, I piddled around with some ideas that had been rattling around in my head. By the time Sunday morning rolled around, I had reworked a poem I’d written in the past into something that could pass for song lyrics. One of my new friends who had pushed me on the swing offered to help me put music to it since I have a hard time translating what I hear in my

head into a melody (due in large part to the fact I can’t sing). Fleming shared with me about how he writes songs – cadence, creativity, inspiration. He recorded my lyrics in the makeshift, yet highly professional, recording space set up in the living room of the house.

This beginner songwriter had written a song and someone had recorded it. Now that was cool!

When I got home, I posted some video footage from the vantage point of that Fischer Price rope swing. It showed the tips of my shoes spinning around in circles, featured the beauty of the swamp surroundings and picked up some of the audio from my fellow campers working on their songs.

A couple of weeks after the retreat, I got a Facebook message from one of my fellow campers. Her name is Dana Perry, and she has a lovely voice that I’d describe as a cross between Nancy Griffith (without the Texas accent) and Cheryl Crow. She hailed from Wisconsin but got waylaid in Summerville for a time after her mobile recording studio bus lost its engine while she was visiting her mother in SC. (Read her story here). She’d met Danielle through local music circles and ended up at the retreat from that contact.

In her message, Dana asked if she could use my swing footage in a video she was producing for the song she wrote at the retreat. Of course! I answered. Although my outcome at the retreat wasn’t the same as hers (she finished writing and recorded a song of her own), I was thrilled to have my little piece of the weekend show up in her video.

And with that request, my small twig of disappointment that I hadn’t been able to write, sing and record a whole song myself disappeared. I had gone to the retreat as a complete beginner. I had learned way more than I could have ever anticipated. I met some really cool people. One of these really cool people cared enough to help this absolute beginner get my words and the vision for the music to match them recorded. And my spark of inspiration that was the kid’s twirling swing turned out to be inspiration in someone else’s project. How could that possibly be disappointing?

Now realistically, I’ll probably never write a Grammy-winning song any more than I’ll ever sing on the Grand Ole Opry dressed in spangles and red boots (a childhood dream of mine). But rather than ignoring my inner beginner, I’m moving toward her, trying new things, shedding the perfectionist attitude, and just seeing where the next twirling swing will take me. 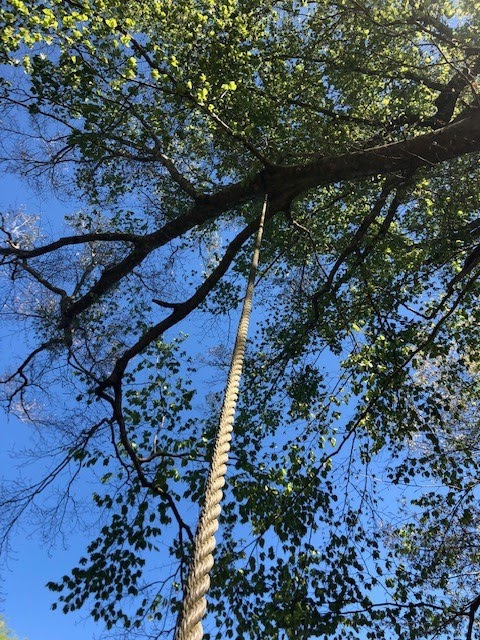 After more than 35 years working in politics, communications, management, fundraising and government relations, Reba Campbell taking a gap year as a rookie retiree to figure out what she wants to be when she grows up. Reba is passionate about travel, writing, learning to play the uke and staying connected with old friends. Reba can be reached at [email protected] or through her blog at http://randomconnectpoints.blogspot.com.