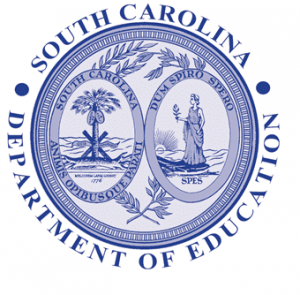 Code.org, the Computer Science Teachers Association, and the Expanding Computing Education Pathways Alliance, released the 2019 State of Computer Science Education report. The report shows South Carolina continues to be on the cutting edge in Computer Science policy and as a result, student participation is the fastest growing in the nation.

“South Carolina is committed to ensuring that our high school graduates are prepared for the jobs and careers available in our state and nation,” said State Superintendent of Education Molly Spearman. “Computer science associated fields have become a fundamental part of nearly every workforce sector and I am proud that the policies that we have put in place in our state have led to unprecedented interest, growth and participation among our students guaranteeing a strong, skilled workforce for years to come.”

South Carolina has made great strides in advancing computer science in our schools and classrooms. The state’s accomplishments highlighted in the report include:

South Carolina has adopted seven of the nine policies recommended by the Code.org Advocacy Coalition.

The full report can be viewed by visiting this link.