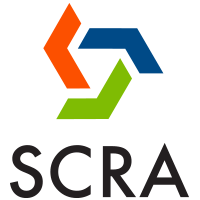 South Carolina Research Authority (SCRA) marked a strong year in 2021. The impact on South Carolina’s innovation economy was over a billion dollars. The total amount includes jobs supported, the salaries of Member and Portfolio Companies, grant funding to companies and academic institutions, and investments made by its affiliate, SC Launch Inc. SCRA’s economic impact was recently published in its annual report, ScaleUP SC. 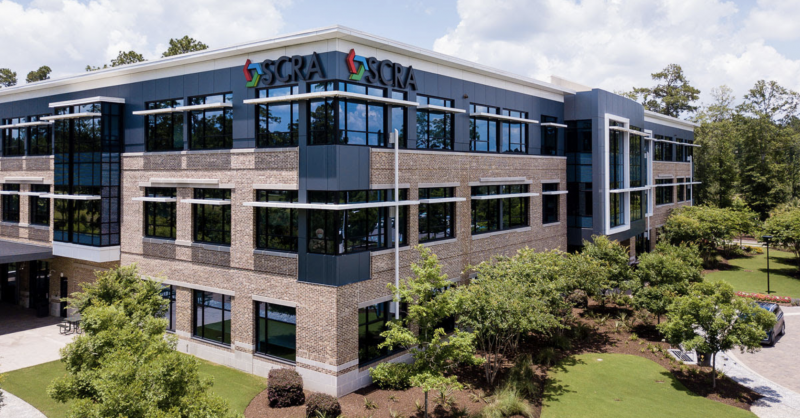 “SCRA again has proven how important it is to our state’s economy. The funding and other support they provide to tech startups and academic institutions produce higher-paying jobs. This has a direct impact on our state’s economy. South Carolina is becoming a state known for its growing knowledge-based economy and SCRA is a major catalyst for this growth,” said Joey Von Nessen, PhD, University of South Carolina Research Economist who prepared the economic impact analysis.

Other 2021 highlights include several SCRA Member Companies and SC Launch Inc. Portfolio Companies scaling up after pauses due to the pandemic. Many increased staff, affecting job growth, and others expanded their physical operations. Some even moved their operations to South Carolina from other states.

“I often talk about how exciting it is to see innovation develop and grow in our state. We not only have a front row seat, but we also have the honor and responsibility to help it grow. Our team shares my passion and it’s evident in our daily activities. We may be funding a relocation to bring a technology-based company to South Carolina, providing a grant to a startup at one of our colleges or universities, or connecting an early-stage startup to a large industry leader to solve a technology problem, which creates significant growth for the startup or establishes a technology platform at the university. It’s all in a day’s work here at SCRA,” said SCRA Executive Director Bob Quinn. “With a vibrant entrepreneurial ecosystem, world-class universities, and thriving industry, we’re off to a great start this year as well.”