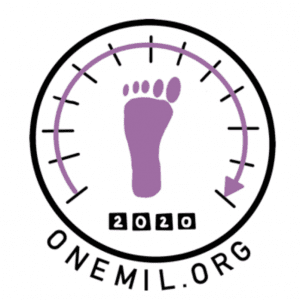 Did you know that Pancreatic Cancer is the deadliest, but least funded cancer worldwide? It has taken icons like Steve Jobs and Patrick Swayze, and host Alex Trebek is currently battling (and winning) against the disease.

A diagnosis with pancreatic cancer shouldn’t be a death sentence, and more funding needs to go toward research. Ted is absolutely determined to make that happen.

https://www.onemil.org/ OneMil.org is a nonprofit focused on raising $1 million to support pancreatic cancer research. OneMil.org was founded by Ted O’Neill, a Charleston-area entrepreneur, and his family.