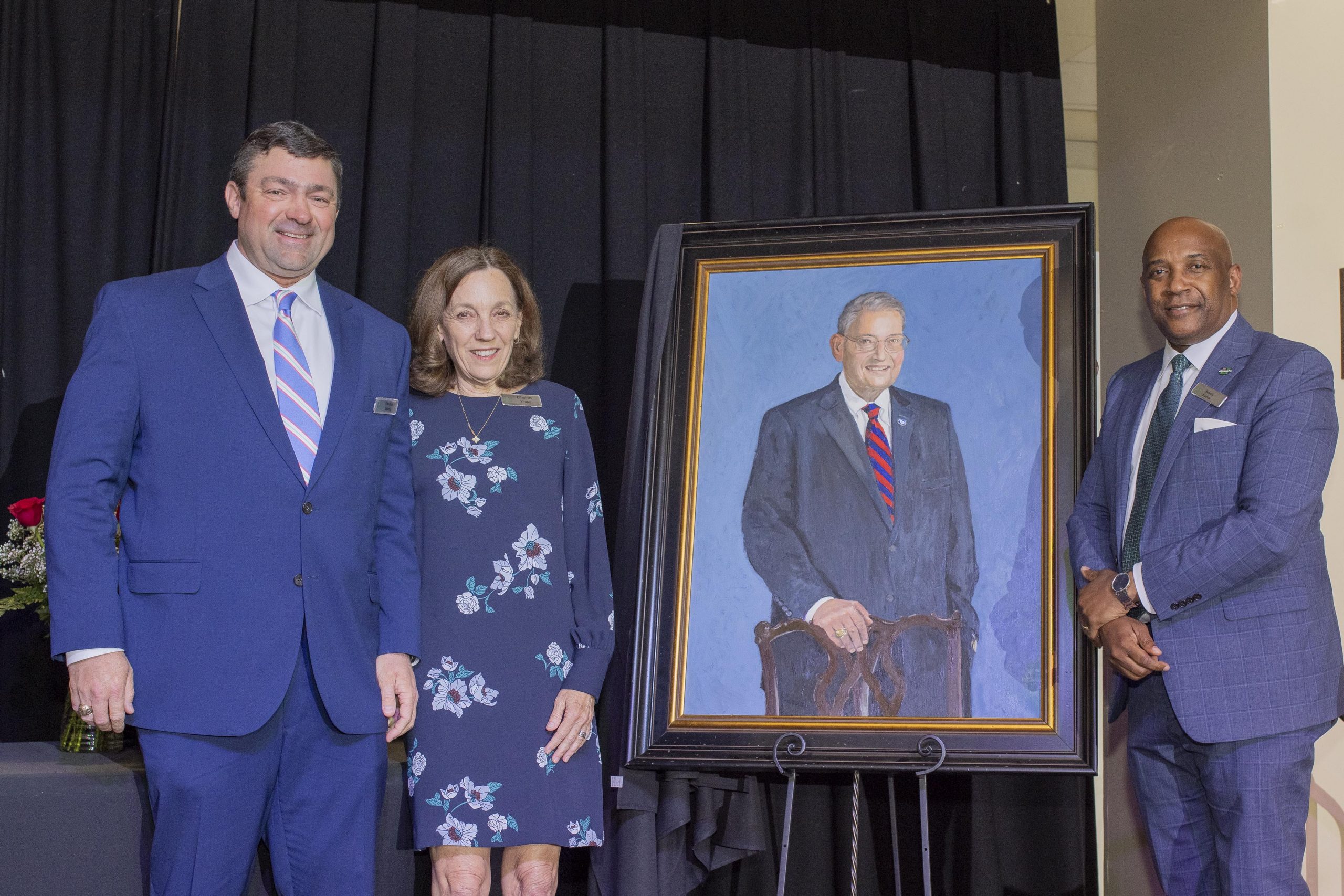 Young served both USC Upstate and the Spartanburg community for decades. He chaired the Commission from 2011 to 2020 and was a member of the USC Upstate Foundation Board from 1999 to 2009. In 2017, the university presented Young with an honorary Doctor of Public Service degree for his support of higher education throughout South Carolina, his contribution to local workforce and economic development and his leadership among numerous arts, education, healthcare and service organizations, thus improving the quality of life in Spartanburg.

In 2019, Gov. McMaster presented Young with the Order of the Palmetto, South Carolina’s highest civilian honor.

Young advocated for the university, contributing time and financial support to many initiatives including campus master planning, USC Upstate’s annual Founders Day celebrations and Commencement. He was a season ticket holder for Spartans basketball.

After graduating from The Citadel in 1974, he joined his family’s business, Young Office Supply Co. and led the company’s growth to three locations in the Carolinas.

Following the Founders Day Awards Ceremony, the Commission unveiled a portrait of Young to his family, friends and all in attendance.

“Tommy Young was a devout supporter of the Spartanburg community, particularly higher education,” said Dr. David Church, chair of the Spartanburg County Commission for Higher Education. “We are privileged to honor his legacy and know that he would be proud of his fellow award recipients for the outstanding work they do to advance education for so many people.”