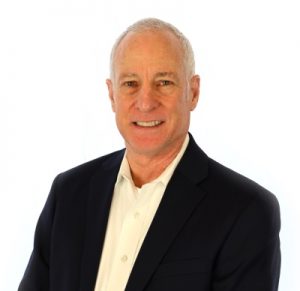 United Community Bank is pleased to announce the addition of Jim Shofner as Senior Vice President & Senior Credit Officer. In this role, Shofner will be responsible for supporting the North Carolina and South Carolina commercial lending groups for the bank. He will also be responsible for Senior Care, Renewable Energy, and Tax Exempt Lending Groups.

“Jim has an impressive resume and brings a wealth of knowledge to our UCB family,” said Rob Boyden, Chief Commercial Credit Officer. “In addition to more than three decades of banking experience, Jim also has an extensive history of giving back to his community. Those values fall right in line with the kind of culture we promote at United.”

“I’m excited to be part of the United family and look forward to helping our customers reach their financial goals,” Shofner said. “The team at UCB is a leader when it comes to customer service, and I will work hard to continue providing that standard of excellence.”

In addition to being at the top of his professional field, Shofner has also been heavily involved in his community, acting as an instructor to teach the next generation of bankers. He’s also been involved in organizations like United Way and volunteered on the finance committee for his local church. Shofner’s been known to play the bass guitar in the church worship band, and, in his spare time, you’ll find him hiking, traveling, or cheering on the Florida Gators.