Part I approached litter as a problem that you own if you see it. That’s what Ken Leach and his anti-litter brigade do in Greenwood, South Carolina. They police the roads. It’s nice to think of how clean our roadways would be if we ordinary citizens all picked up litter, but it’s not that easy in reality. Walking a busy highway is dangerous, and folks throw stuff out faster than you can pick it up. Stuff blows out of pickup truck beds as well. It keeps coming and we badly need a solution.

Ken says the public has no idea how ineffective the litter control system is. “It is fractured and fragmented. Volunteers picking up litter have proven ineffective at meeting the challenge. I meet people who have picked up litter for 10 to 15 years and they say, ‘No more, it just doesn’t get any better.’ ”

Ken, like me, travels “Georgialina” a lot. “If you drive through neighboring Georgia,” said Ken, “you can see a difference in the roadside litter. While unconfirmed, I understand they pay crews to pick up litter. As you travel through other states, you see more use of inmates for roadside maintenance. Why can’t we?” 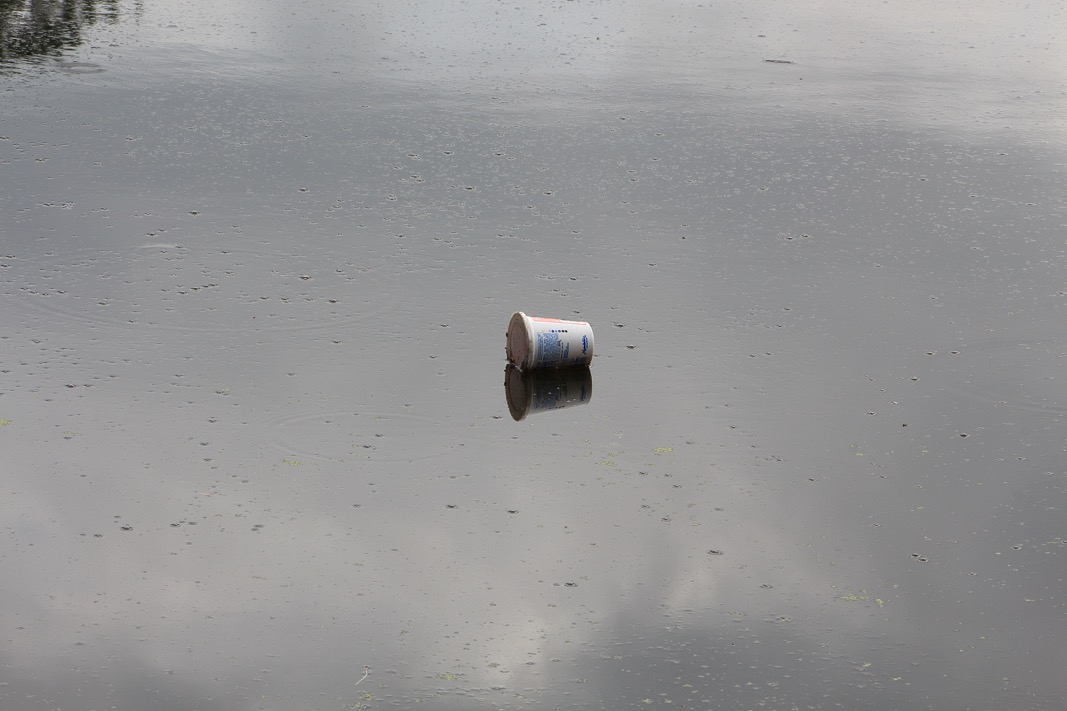 Good question. Meanwhile in Greenwood, Ken has a solid team working on the litter project. Emily Oakman, director of Outreach and Education for the Forestry Association of South Carolina, is volunteering time with this project. Steve Ward, a litter enforcement officer with the South Carolina Forestry Commission, attended a South Carolina Tree Farm meeting and presented litter concerns, successes, and stories about tracking down litterers. Sarah Lyles with Palmetto Pride also attended this meeting. Ken shared the good news that Greenwood County Council has approved and is in the process of hiring a litter coordinator.

Ken is a man on a mission. He believes education and law enforcement need to step it up. Some people, he says, have expressed interest in looking at technology for surveillance and prosecution of litter cases. “To be successful in cleaning up the roadways we will have to use paid crews,” said Ken. He talked to a public works supervisor who estimated he could get a crew of two for about $90,999 to $100,000, benefits and all. Add a truck and supplies and you could have a crew for about $150,000. That shouldn’t be insurmountable.

Some states enacted bottle laws. “Bottle laws that place a deposit on single-use plastic and aluminum containers must be well thought out,” said Ken, “so as not to disrupt recycling efforts in place by the counties. Retail outlets would probably not support it if it placed administrative burdens on them.”

One of Ken’s ideas addresses a prime source of roadside litter: convenience stores and take-out businesses (fast food franchises). “We could consider a tax or fee on each foam, plastic, or aluminum container. Money would be paid to the county to fund paid litter cleanup, employees or contractors.”

Ken believes and so do I that the public needs to raise a ground swell of indignation. “Any place I go,” said Ken, “if I bring up litter, blood pressures go up and everyone has a story but very few take action. To paraphrase a quote from the 1975 classic movie, Network, we should be ‘Mad as Hell and we’re not going to take it anymore.’ We need to increase the pressure on legislators and hold them accountable to get something done. We need a greater sense of urgency.”

He’s right. Wouldn’t things be so much simpler and more beautiful if people just threw their trash into a trashcan in the first place. Are we that lazy, that sorry? Yes. We scatter the proof along highways and waterways.