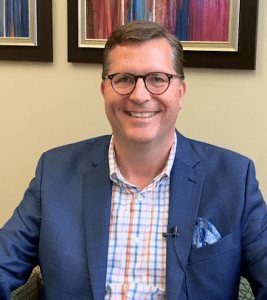 In early November 2019, local Columbia,SC-based company, REI Automation announced that it was being acquired by a German company, The Hahn Group. REI is an incredible, local business story. The company experienced steady growth over the past 30 years and at the time of acquisition had 80 employees and $25 million in revenue. In 2019, REI Automation was listed on the Inc 5000 Fastest Growing Companies in America. Also in 2019, REI announced an expansion of their Columbia location.

The HAHN Group is a provider for factory automation and robotic solutions. With the company based in Columbia, South Carolina, the HAHN Group adds a hub in the industrial area of the Southeast and strengthens its regional coverage in the United States. REI Automation will complement the Assembly & Test Division within the HAHN Group.

HAHN Group is owned by Germany’s largest foundation, RAG-Stiftung, and employs nearly 1,400 employees in 13 countries, serving clients in various industries around the world.

Over the past 30 years, REI Automation has built customer base in five industries, including medical, nuclear, consumer goods, electronics and automotive.

Below is a full audio version of the interview.