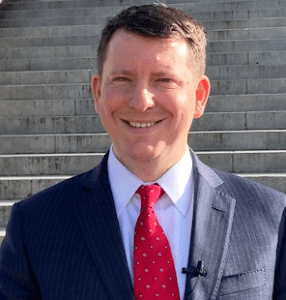 Estonia has a population 1.3 million and is a member of the European Union. After five decades of Soviet rule, it has emerged a beacon of democracy and freedom in Europe.

It is the birthplace of companies such as Skype and has made a name for itself in executing on what it calls the first,fully digital government.

The Ambassador brings a message of opportunities between Estonia and South Carolina as well as a broader message of the importance of transatlantic cooperation.