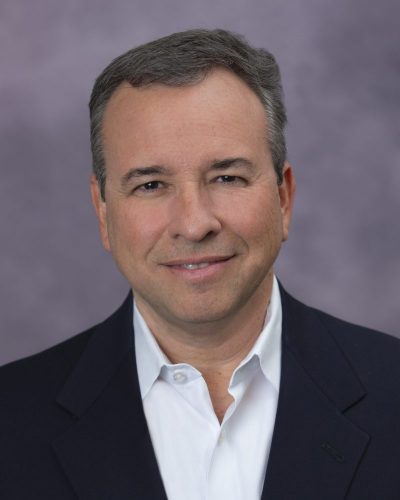 The creation of a CMO position represents a significant shift in the Columbia-based bank’s executive leadership structure and helps position AgFirst for continued success in an evolving, highly competitive market. As part of the nationwide Farm Credit System, AgFirst is committed to its mission of supporting rural communities and agriculture with reliable, consistent credit and financial services.

“Jamie and Juan are invaluable members of our leadership team. Both bring a wealth of experience and knowledge to these critical roles,” said AgFirst President and CEO Tim Amerson.

Bumgarner has been with AgFirst for more than 17 years, most recently serving as chief stakeholder relationship officer. In his new role, he is responsible for a variety of critical functions, including relationship management, project management, customer support, operational risk and compliance. He will continue to serve on the bank’s Executive Committee. 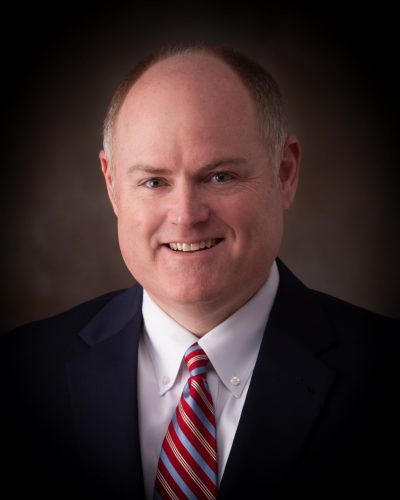 Silvera joined AgFirst in 2020 as executive director of marketing and product management. He has previous industry experience at a number of high-profile financial institutions, including Rabobank N.A., where he also served as CMO. Silvera will join the bank’s Executive Committee.

“We are fortunate to have such a talented pool of leadership to help promote growth at the bank so we can continue to fulfill our vital mission through strategic vision,” Amerson said.

AgFirst Farm Credit Bank is one of four banks that make up the nationwide Farm Credit System. As a $37 billion bank, AgFirst is the largest financial institution headquartered in South Carolina. Farm Credit has supported rural communities and agriculture with reliable, consistent credit and financial services for more than 100 years. AgFirst is a cooperative that provides funding to 19 affiliated Associations and services to 20 Associations in 18 states and Puerto Rico.