In 2021, the Jean Laney Harris Folk Heritage Awards will be presented by the General Assembly to two recipients being honored for work keeping the state’s traditional art forms alive.

One practicing artist and one arts advocate are to be recognized as ambassadors of traditions significant to communities throughout the state. Their traditions embody folklife’s dynamic, multigenerational nature and its fusion of artistic and utilitarian ideals.

The Jean Laney Harris Folk Heritage Award is named for the late State Rep. Jean Laney Harris of Cheraw, respected as an outspoken advocate and ardent supporter of the arts and cultural resources of the state. Up to four artists or organizations and one advocate may receive awards each year. The program is managed jointly by the South Carolina Arts Commission and the University of South Carolina McKissick Museum. Community members make nominations to recognize exemplary artistic achievement/advocacy. An independent advisory panel appointed by the lieutenant governor and president of the Senate select the recipients, who must be living and practicing in the state.

“From a gun-making tradition that hearkens back to colonial America, when Carolinians commonly used rifles for hunting, to the art of rangoli—a patterned ground decoration created with colored rice and flower petals that community members have more recently brought with them from India and introduced to South Carolina—the state’s folklife is both long-lived and ever-evolving,” observes McKissick Museum Executive Director Jane Przybysz.

“By their very definition, folk arts illustrate both the rich heritage and broad diversity of who we, as South Carolinians, are as a people,” South Carolina Arts Commission Executive Director David Platts said. “It is sometimes said that we are a state where change and changelessness co-exist, and this year’s award recipients reflect something of this balance between preserving South Carolina’s traditions and opening ourselves to new and exciting art forms and experiences from around the world. Both artists do exceptional work on our behalf, and we are all grateful for what they do.”

The Jean Laney Harris Folk Heritage Awards and South Carolina Governor’s Awards for the Arts and are presented at the South Carolina Arts Awards ceremony. The pandemic forced the shift of last year’s ceremony to a virtual format in July rather than May. A virtual ceremony is planned once again for 2021, but it will revert to its normal timeframe in the spring. The SCAC and UofSC McKissick Museum will announce a date and time later. 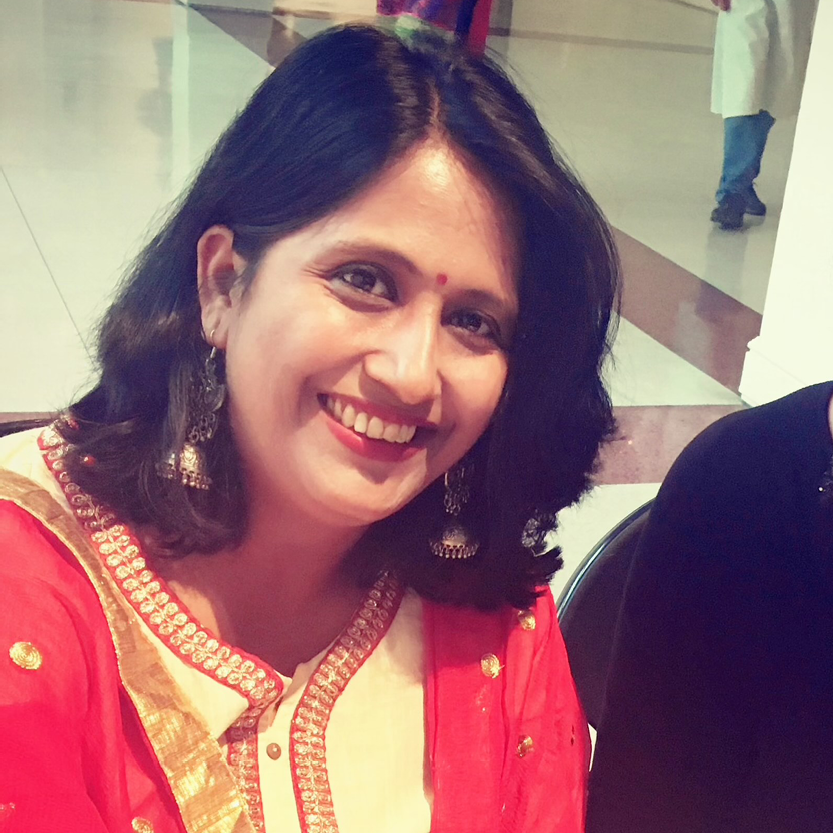 Growing up in the Indian state of Bihair, Jugnu Verma found herself surrounded by Madhubani artists, whose painting was characterized by distinctive geometric patterns and depicted people, nature, and scenes featuring Hindu deities. An early interest led to learning the art form from neighbors in the community, as well as rangoli from the neighbor’s grandmother. From her mother, Verma learned the art of Henna, an integral part of Indian weddings and festivals where a plant-based dye is used to create temporary designs on the body. Verma is eager and enthusiastic about sharing her artistic traditions at various venues, which include her work as a Diwali (Indian Festival of Lights) Kick-off Party Organizer, workshops, and exhibitions at the Columbia Museum of Art, the rangoli educator at Overdue: Curated for the Creative, Richland Library Main Branch, and as a lead artist at Artista Vista in Columbia. She has served as Artist in Residence at Lexington District One’s New Providence Elementary, River Bluff High and White Knoll elementary school where she taught students Madhubani and other art forms. Verma feels it is important for South Carolinians to know about India and its culture and she serves as a cultural ambassador through her work throughout the state. 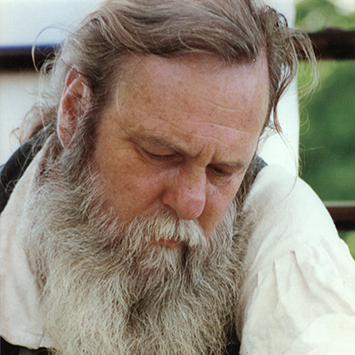 From Plantersville, Robert W. Hill III grew up an avid outdoorsman eager to learn the skills to support his passion for decoy carving, forging knives, and carving gun stocks. His paternal grandfather had been an accomplished blacksmith, woodcarver, and gun stocker who, unfortunately, did not live long enough to teach Hill his skills. But he was nonetheless an inspiration to Hill pursuing his passion. Hill had the opportunity to watch and learn from master engraver Jack Spain and developed a relationship with master gunsmith Frank Burton. After a year of studying and experimenting, Hill completed his first rifle. He recognized the need to preserve the craft and continued his training by studying historic firearms from the Carolinas. Today, he is recognized by gunsmiths across the region as both an exemplary artist and an advocate. In 1994, he co-founded the South Carolina Artist Blacksmith Association, later to become the Phillip Simmons Artists Blacksmith Guild of South Carolina. Through demonstrations and lectures, he has educated people about gun makers from South Carolina to recognize and preserve the artists of the state’s past. Hill passes his skills onto others, including his son and grandson, assuring a legacy of continued preservation, study, and celebration of the traditional craft of gunsmithing.

About the University of South Carolina McKissick Museum

The University of South Carolina’s McKissick Museum tells the story of southern life: community, culture, and the environment. The Museum is located on the University of South Carolina’s historic Horseshoe with available parking in the garage at the corner of Pendleton and Bull streets. All exhibitions are free and open to the public. The Museum is open from 8:30 a.m. to 5 p.m. Monday through Friday, 11 a.m. to 3 p.m. Saturdays. The Museum is closed Sundays and University holidays. For more information, please call at 803.777.7251 or visit sc.edu/mckissickmuseum.

A state agency created by the South Carolina General Assembly in 1967, the SCAC works to increase public participation in the arts by providing grants, direct programs, staff assistance and partnerships in three key areas: arts education, community arts development, and artist development. Headquartered in Columbia, S.C., the SCAC is funded by the state of South Carolina, by the federal government through the National Endowment for the Arts, and other sources. Visit SouthCarolinaArts.com or call 803.734.8696, and follow @scartscomm on social media.