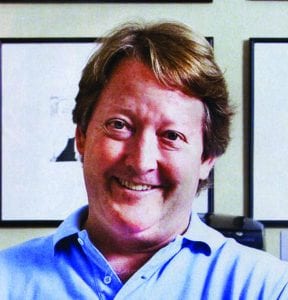 This is Robert’s seventh Green Eyeshade Award since he began cartooning professionally in 1984.

In addition, Ariail has been a finalist for the Pulitzer Prize three times.

Robert Ariail’s cartoons are distributed to over 600 newspapers by Andrews McMeel Syndicate. Robert’s South Carolina cartoons are self-syndicated to newspapers throughout the state.