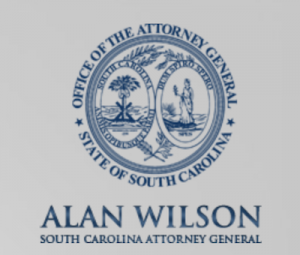 Attorney General Alan Wilson announced that he has joined a coalition of 23 state attorneys general in filing an amicus brief in New York State Rifle and Pistol Association  v. Corlett in the United States Supreme Court. The brief, led by Missouri and Arizona, argues that permitting law-abiding citizens to carry firearms in self-defense outside the home respects their fundamental rights and deters violent crime. The brief notes that “subjective-issue permitting regimes,” such as those in New York and other states, infringe on citizens’ Second Amendment right to bear arms in self-defense outside the home. The brief also argues, citing empirical evidence, that subjective-issue permitting decreases safety and deprives citizens of a means to defend themselves from crime.

“The Second Amendment’s liberty does not stop at one’s front door,” Attorney General Wilson said. “We think New York’s handgun permitting law is unconstitutional and it’s in the interest of all states to have the Supreme Court make that clear.”

The amicus brief, which was filed January 21, makes two central arguments in defending citizens’ right to self-defense: objective-issue permitting increases public safety while subjective-issue permitting like New York’s decreases public safety, and the original meaning of the Second Amendment protects the right to bear arms for self-defense outside of the home.

Forty-two states have objective-issue permitting regimes, or “Shall Issue” permitting, meaning that an objective set of criteria is reviewed when considering issuing concealed carry or firearm permits. These criteria can be a background check, mental health records check, fingerprinting, knowledge of applicable laws, firearms training, or other requirements. Comparatively, according to the brief, “In addition to requiring the above-mentioned objective criteria (e.g. background check, mental health records check, etc.), New York requires that an applicant “‘demonstrate a special need for self-protection distinguishable from that of the general community or of persons engaged in the same profession.’”  The Second Amendment provides all the “special need” that law-abiding Americans need to justify carrying a firearm to defend themselves.

The brief cites empirical evidence showing that concealed carry holders are less likely to commit crime, stating, “permit holders are less likely than members of the general public to commit violent crimes, and neither Washington, D.C., nor any state that has a permissive permit regime has experienced widespread trouble from those who go through the licensing process.” The brief cites several studies to bolster this point, including one that states, “An expansive 2009 study demonstrates just how law-abiding permit holders are: Michigan reported 161 charges involving handguns out of approximately 190,000 licensees in 2007-08 (from an estimated 25 to 35 criminal incidents), while the general population produced 953 violent crimes per 190,000 people. Ohio reported 639 license revocations, including licensees who moved from Ohio, out of 142,732 permanent licenses issued from 2004 to 2009. And Florida reported 27 firearm crimes per 100,000 licenses.”

Another central argument of the brief is that objective-issue permitting and concealed carry permits in general decrease crime and allows citizens to defend themselves outside their homes. Citing Department of Justice data, the brief says, “the victims of crime who resist with a gun are less likely to suffer serious injury than victims who either resist in other ways or offer no resistance at all… The safety advantage of carrying a firearm is even more pronounced for women: Women are 2.5 times more likely to suffer a serious injury if they offer no resistance to a criminal attacker (as compared to women who resist with a gun), and 4 times more likely to suffer injury if they resist without a gun.”

The brief’s final argument is that the original public meaning of the Second Amendment allowed citizens to bear arms for self-defense outside their homes. Using the United States Supreme Court decision Heller v. D.C., the brief argues, “In Heller, following the text and history of the Second Amendment, this Court held that the federal constitution ‘guarantee[s] the individual right to possess and carry weapons in case of confrontation.’” The brief also contends that legislatures and courts have misinterpreted Heller, resulting in “fundamental inconsistency, even incoherency, in Second Amendment jurisprudence.”

The brief urges the Supreme Court to grant certiorari and reaffirm the original public meaning of the Second Amendment, allowing citizens to keep and bear arms for self-defense outside of their homes.

The full brief can be found here. 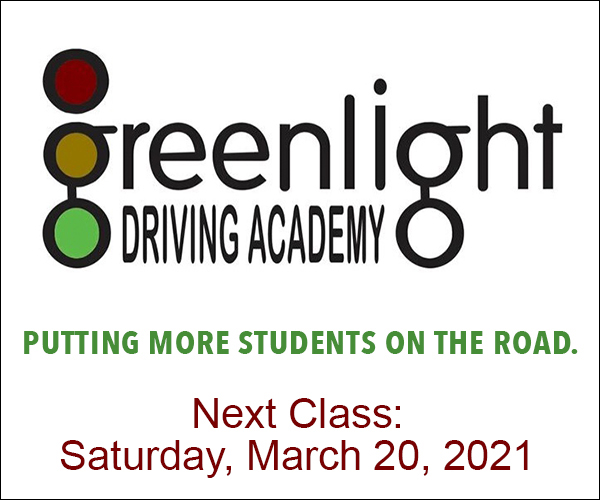