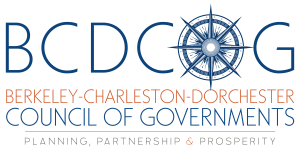 The Berkeley-Charleston-Dorchester Council of Governments (BCDCOG) has been awarded $2.7 million in federal funding for the construction of a Hospitality on Peninsula (HOP) park-and-ride facility and transit hub in the Upper Peninsula.

The project, located at Mount Pleasant Street and funded through the Federal Transportation Administration (FTA) Buses and Bus Facilities Grant Program, will provide parking and transit connections to the free HOP, Downtown Area Shuttle (DASH) and King Street 20 routes, among others. Those lines, operated by the Charleston Area Regional Transportation Authority (CARTA), serve the hospitality workforce, tourists, residents, those traveling to the Medical District and more. 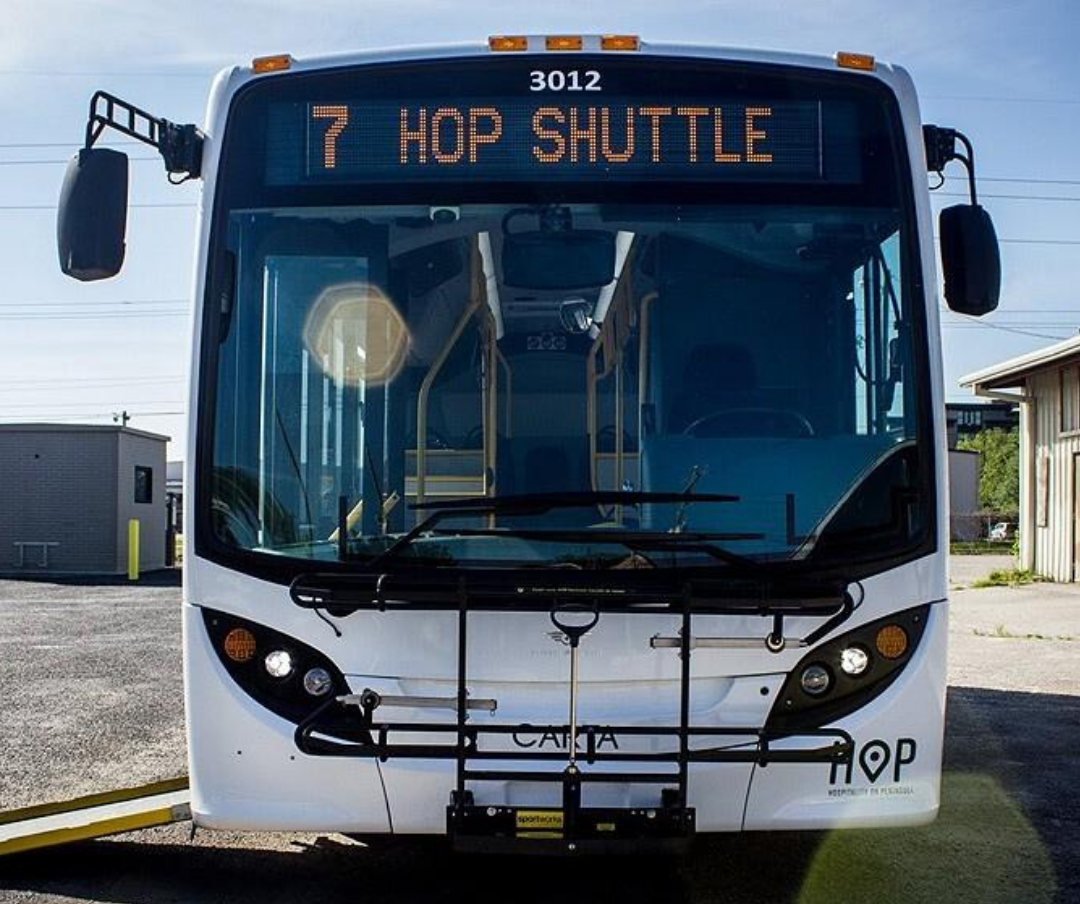 The 1.65-acre facility will include 115 parking spaces, transit shelters, bike racks and parking meter kiosks. Real-time signage will provide next-bus information, as well as detour details when roads are closed on the peninsula due to flooding and other impediments.

In the future, the location will serve as a gateway to the Upper Peninsula and the historic Charleston peninsula and provide multimodal connections to the planned Lowcountry Rapid Transit (LCRT) line. It will also offer seamless connectivity to the LowLine, a proposed 1.7-mile bike-ped-centric linear park located nearby.

CARTA Board Chairman and Charleston City Councilmember Mike Seekings said the HOP project will support the economic vitality of the region by providing parking and transportation options for the $7.3 billion Charleston-area tourism industry. The transit hub is slated to be completed in about 12 months.

The FTA on Tuesday announced the award of $464 million in transit infrastructure grants nationwide. A total of 96 projects in 49 states and territories will receive funding.