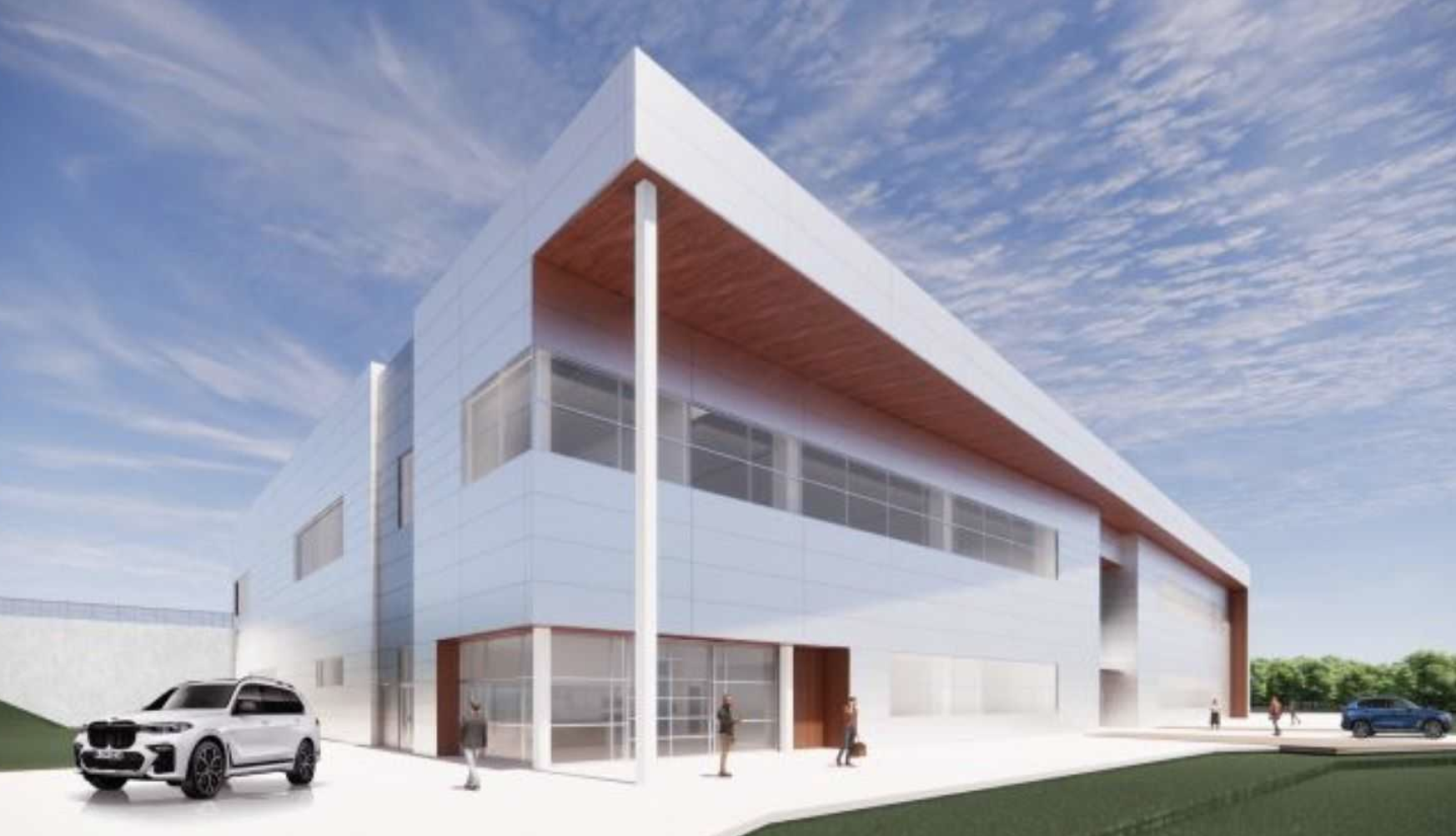 Officials of BMW Manufacturing, along with South Carolina Secretary of Commerce Bobby Hitt, broke ground for a new $20 million, 67,000 square-foot training center on the BMW campus. The investment is a continuation of BMW’s 2017 commitment to invest $200 million over five years into workforce training. When completed in the summer of 2022, the building will feature multiple classrooms for both professional development and technical training, an outdoor amphitheater, and a unique concept of outdoor meeting and workspace that includes wireless capabilities.

The new training center will be built across from the existing Campus Training Center (CTC). The idea is to connect recruiting, hiring, training and innovation all in one location.

“Our recruiting and training concept is very stimulating and interesting,” said Christine Petrasch, vice president of Human Resources for BMW Manufacturing. “We want to create a ‘college campus’ atmosphere around the new building with pathways and meeting places. As newly hired associates walk out of the CTC, they see the new training center in front of them and behind that, they see the BMW plant where they will work. It will be very inspiring.”

“The technical training areas will have a flexible classroom design to adapt to multiple learning environments,” said Paul Sinanian, manager for Talent Management and Training. “Training robots identical to those inside the BMW plant will be placed on moveable pallets so they can be relocated depending on the learning situation. Classrooms will be equipped with the utilities and IT networking needed for teaching robotics, electrical, mechanical, engine and automotive training.”

The new training center will replace the current BMW Training and Development Center (TDC) on Brockman-McClimon Road, which has been in operation for more than 27 years. The TDC started as temporary office space for the first BMW associates in 1993.  The following year, the first production associates used the building to assemble BMW 3 Series vehicles for training. For more than two decades, the TDC has been used for both technical and professional training.

BMW Manufacturing currently produces about 1,500 vehicles each day, exporting more than two-thirds of its models to 125 global markets. The model portfolio includes five top-selling BMW X models, four Motorsport X models and two plug-in hybrid electric X models. The factory has a production capacity of up to 450,000 vehicles and employs more than 11,000 people.