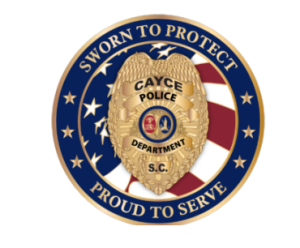 On September 15, 2022, the Cayce Police Department and other local leaders will host a press announcement to kick off Hispanic Heritage Month.

The newly-formed Hispanic Community Leaders Team will kick off Hispanic Heritage Month (September 15 – October 15), discuss local partnerships to garner a better understanding of police services, the SayHi app, and the program’s core belief of “Si Se Puede/Yes We Can.”

The “SayHi” app allows people to communicate and translate 98 different languages and dialects. During the press announcement, Cayce Police will give a live demonstration on how this will be used to assist our Midlands communities.