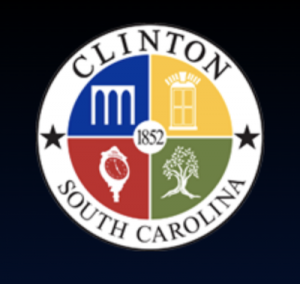 On Monday, Feb. 8th during a meeting of Clinton City Council for a financial bond workshop, it was announced was that City Manager, Bill Ed Cannon was retiring “effective immediately.” Cannon has served in the role of City Manager since January 2018. 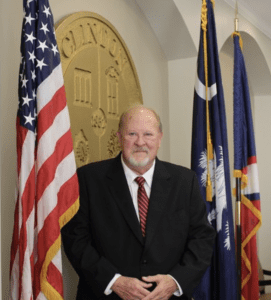 This announcement came after council returned from a short time in executive session to deal with what was labeled as a “personnel matter” in the city manager’s office. The next order of business was to establish an interim City Manager.

City Councilman Gary Kuykendall made a motion to name Thomas Higgs as the Interim City Manager.  Other members of Clinton City Council voted to approve the motion.

Higgs has been serving in the role of Assistant City Manager with a very active and hands-on approach to his work. He has a masters degree in public policy from Liberty University, and prior to Clinton, served as city administrator of Bishopville.

This story is evolving. Stay tuned to the BUZZ for more information.