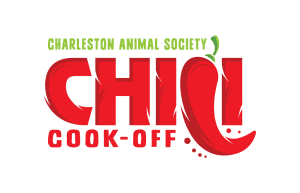 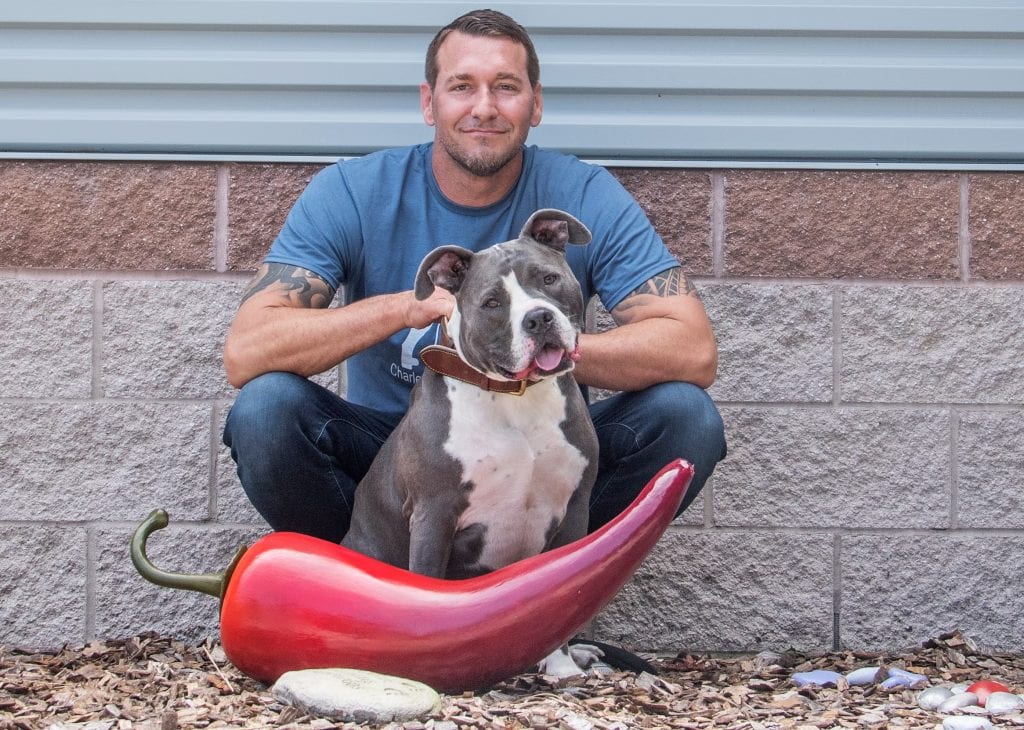 “When the 20th Annual Charleston Animal Society Chili Cook-off had to transform from being an in-person event with thousands of people attending to an online fundraiser, I was honored to help lead the pack,” said Brandon McMillan.  “The chili cook-off is Charleston Animal Society’s largest fundraising event of the year and it’s critical to raise funds so they can continue to provide lifesaving services,” McMillan said.  McMillan has been a dog trainer to the stars for most of his career. Some of his clients include Ellen DeGeneres, Andy Cohen, Don Cheadle, James Caan, Hugh Hefner, Ronda Rousey, Chris Hardwick, Wolfgang Puck and Kate Hudson.

“What’s brilliant about the virtual chili cook-off is that anyone can sign up to participate by hosting a small group in their homes to make chili and fundraise online,” says Charleston Animal Society President and CEO, Joe Elmore, CFRE, CAWA. Participants can sign up to organize a team or donate to support the chili cook-off by visiting  www.CharlestonAnimalSociety.org/ChiliCookOff.  Virtual fundraising recognitions are earned at various milestones and participants can share their efforts and success through their own social media pages.  When teams reach larger fundraising goals, their efforts will be recognized as part of the Facebook Live streaming event on November 21st from 5 pm to 7 pm.  Elmore continued, “Anything goes when you can participate simply by having chili with friends at home and setting up a fundraising page.  From a themed chili-making party to posting videos of your family making their favorite dish, anyone can get involved and help raise funds for the important work of the Animal Society.”  Sign up to participate in the chili cook-off now and fundraise right up through the Facebook Live stream event.

“Being involved in the community and supporting local non-profits is important to all of us at Live 5 News,” said Live 5 WCSC Vice President and General Manager Dan Cates.  “Charleston Animal Society is a cherished partner of Live 5 News and we are thrilled to partner with the organization to celebrate people and pets while raising needed funds to help homeless pets.”  Live 5 News is involved with the virtual chili cook-off as the official television sponsor, asking the community to go online and to sign-up to create a fundraising team or to donate.

Since 1874, the mission of Charleston Animal Society has always been the prevention of cruelty to animals. Almost 20,000 animals will turn to Charleston Animal Society for caring, compassion and hope this year alone. In addition to caring for homeless pets, from hamsters to horses, adopting pets into new homes, and reuniting lost pets with their families, the organization responds to animals in crisis as a result of both man-made and natural disasters. The comprehensive shelter medicine program not only provides direct care for as many as 300 resident animals at one time, the shelter veterinarians also spay or neuter upwards of 10,000 dogs and cats each year and they provide emergency medical services to critically ill and injured animals arriving at the shelter daily.  For more information, visit www.CharlestonAnimalSociety.org.