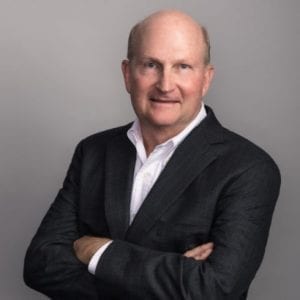 Charleston native Henry W. (Hank) Flint is the newest member of the Columbia International University Board of Trustees.

Flint served as the president and chief operating officer of Coke Consolidated, the nation’s largest Coca-Cola bottler, headquartered in Charlotte, North Carolina and operating throughout the Mid-Atlantic and the Midwest.

Flint began his career at Coke Consolidated in 2004 when he joined the company as executive vice president. He was later promoted to vice chairman in 2007 before becoming president in 2012 where he served until 2018.

Flint currently serves on the Board of Governors for the Coca-Cola Bottlers Association and the Charlotte Metropolitan YMCA Board of Trustees.

BestColleges.com ranks Columbia International University the 2020 Best Online College in South Carolina, and CIU is #2 in the state for Best College Campus. CIU also consistently ranks among the Top Regional Universities in the South by U.S. News & World Report. Excitement is growing on campus with increased enrollment and new academic programs. Request information on enrollment at CIU and Columbia Biblical Seminary or call (800) 777-2227, ext. 5024.