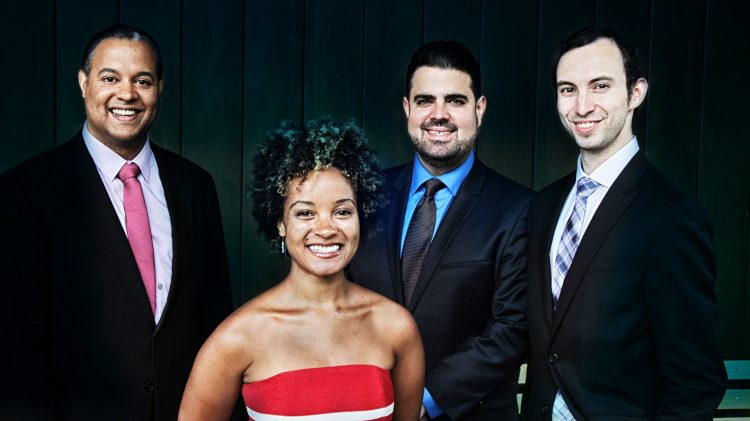 The Charleston Symphony is delighted to announce the Harlem Quartet will join the CSO in the Hart of Tchaikovsky on January 7 and 8 at the Charleston Gaillard Center. Part of the CSO’s Masterworks Series, this program will feature a world premiere of A Charleston Concerto, written by local composer Edward Hart to commemorate the 350th anniversary of the City of Charleston.

Through imagining native people’s discovery of the harbor, by celebrating the Gullah culture with nods to its musical heritage, and with optimism for what is to come, the concerto does not shy away from history. However, it leaves the listener optimistically looking forward to better days ahead.

Founded in 2008 by the Sphinx Organization, Grammy-award winning Harlem Quartet advances diversity in classical music while engaging new audiences with varied repertoire that includes works by minority composers. Their mission to share their passion with a wider audience has taken them around the world; from a 2009 performance at The White House for President Obama and First Lady, Michelle Obama, to a highly successful tour of South Africa in 2012, and numerous venues in between.

Edward Hart noted, “I am excited and honored to be working with the Harlem Quartet on A Charleston Concerto.  Their musicianship speaks for itself, and their mission resonates with me greatly.” The full program for Hart of Tchaikovsky includes:

Tickets start at $25 (plus fees) and are available now at charlestonsymphony.org or by calling (843) 723-7528 or (843) 242-3099. Tickets to the performance include the opportunity to attend a pre-concert lecture featuring composer Edward Hart. This is a unique chance to gain insight into the mind and work of a living composer.

Hart of Tchaikovsky is also the final performance in the CSO’s Recording Project. Two years ago, the CSO embarked on a special project to produce a commercial recording that would showcase the orchestra’s artistic excellence while celebrating Charleston’s deep musical roots with two works composed by Charleston’s very own Edward Hart. The first part of the recording project, Hart’s violin concerto Under an Indigo Sky featuring Yuriy Bekker, was completed during the CSO’s 2019-2020 season. The second work, Hart’s A Charleston Concerto composed for String Quartet and Orchestra, was originally planned to premiere in April 2020 to commemorate the City of Charleston’s 350th Anniversary. This was unfortunately cancelled shortly after COVID-19 took force worldwide. However, the CSO enthusiastically looks forward to welcoming Harlem Quartet, an internationally distinguished ensemble, to collaborate with the CSO on the Recording Project while interacting closely with patrons and friends. 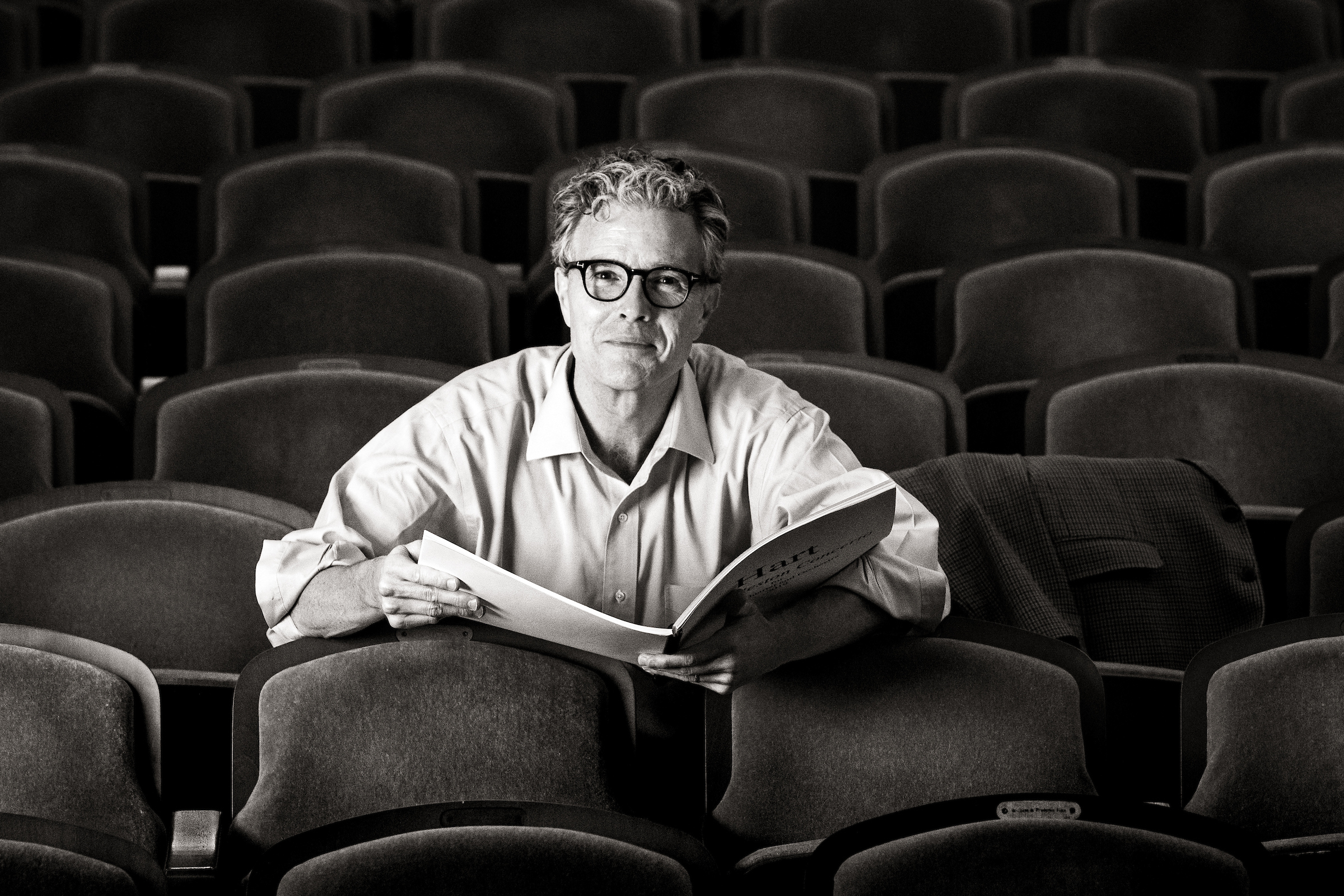 Edward Hart’s music has been performed in the United States, Latin America, Africa, and Europe including performances in New York, Los Angeles, Kiev, Vienna, Mexico City, Buenos Aires, Johannesburg, Boston, and at the Kennedy Center in Washington, D.C. Reviewers have described his music as “spiritual and emotional,” “…clearly visual,” “…well crafted, smartly scored and cast in an accessible style that clearly communicates to audiences,” and having “…great sweep and strong appeal.” Read more about Edward Hart, composer and dean of the College of Charleston School of the Arts, here.

The CSO is celebrating its 85th season of serving the community through engaging musical performances and enriching education initiatives. The Charleston Symphony is committed to advancing diversity, equity, and inclusion in the arts, and strives to provide culturally meaningful and relevant programming for audiences of all backgrounds. As the largest full-time performing arts organization in the state, the CSO serves close to 50,000 adults and children annually. The CSO now invests more than $530,000 annually in its education initiatives to reach students throughout the tri-county region.

Employing 24 full-time “core” musicians and more than 100 guest musicians throughout the season, the organization has a $3.5 million budget and relies on philanthropic support to cover 55% of annual operating expenses. Every year the orchestra hosts more than 150 concerts and activities throughout South Carolina, including education and family experiences, community engagement events, free performances, chamber music, main series concerts, and more. To continue learning about the CSO, visit charlestonsymphony.org.