The City of West Columbia hosted a mask pickup for local law enforcement agencies and chambers of commerce for the region, on Wednesday, May 20, 2020, at the West Columbia City Hall. Congressman Joe Wilson was contacted by SC Health to coordinate the distribution of 10,000 masks. Half of those were given to local law enforcement and chambers of commerce. The other half will be distributed throughout the region to the public.

Mayor Tem Miles said, “I’d like to thank SC Health and Joe Wilson’s office for coordinating the distribution of the masks. It was great to see a coordinated effort to get protective equipment out to so many communities and agencies across the midlands. As noted between me and the City of Columbia Mayor Steve Benjamin, there are many towns and cities in the Midlands but we are all one community.” 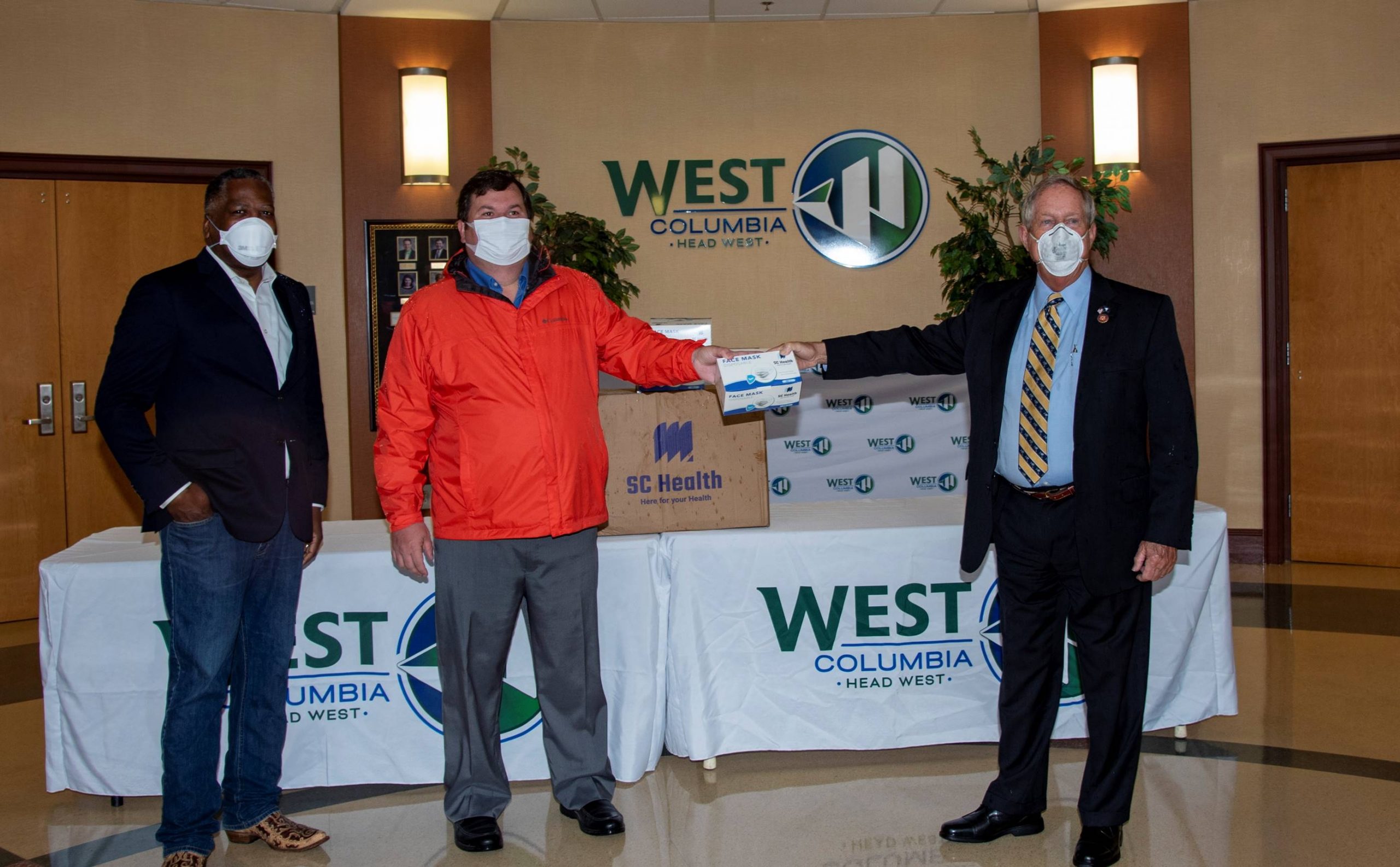 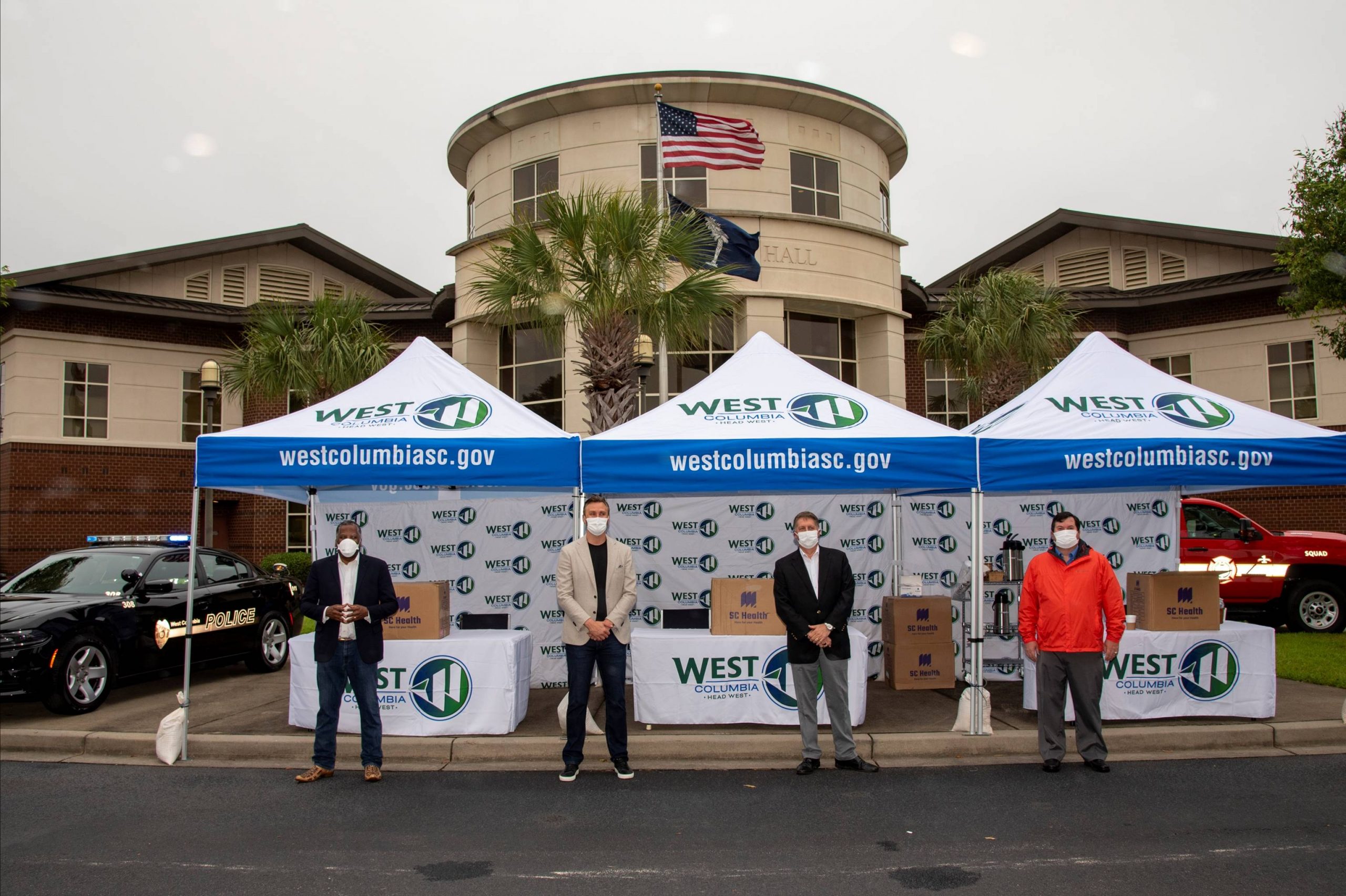