The School of Architecture at Clemson University has been named one of “America’s Best Architecture and Design Schools” by DesignIntelligence. 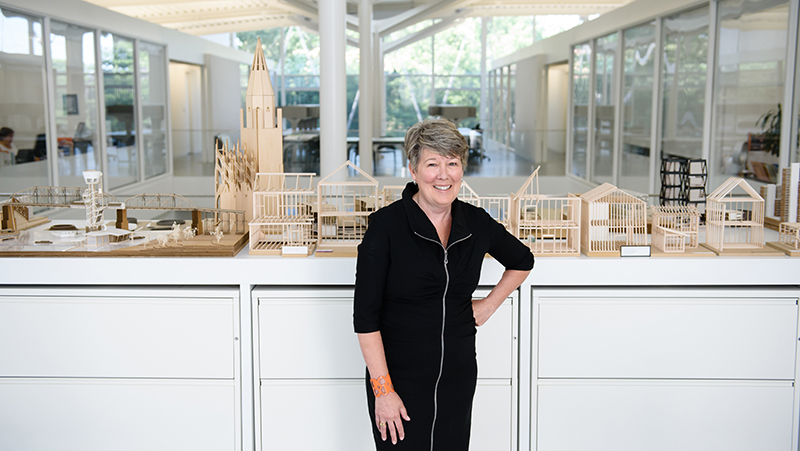 Kate Schwennsen, director of the School of Architecture, was one of three Clemson faculty members who were named among the nation’s “Most Admired Educators” by DesignIntelligence. Only 29 educators across the country received the honor. Image Credit: Clemson University Relations

This is the second time that Schwennsen, Allison and Harding have made the prestigious “Most Admired Educators” list.

“We are immensely proud of the success of our graduates in architecture and landscape architecture, and of how their performance is highly ranked by the DI voters, who are themselves the leaders of the design professions,” Schwennsen said. “Clemson’s School of Architecture is fortunate to be well supported by alumni, university administration and hiring firms, allowing us to attract and retain some of the best and brightest students and faculty.”

For the eighth consecutive year, the Master of Architecture was ranked as one of the top 10 accredited architecture graduate programs at a public university. 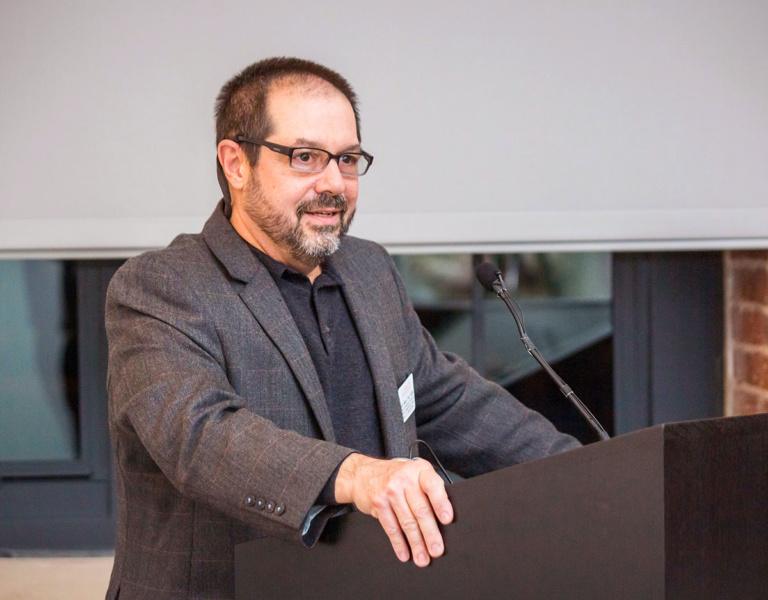 David Allison, Alumni Distinguished Professor and director of graduate studies in Architecture + Health, was honored by DesignIntelligence for being among the nation’s “Most Admired Educators.” Image Credit: Clemson University Relations 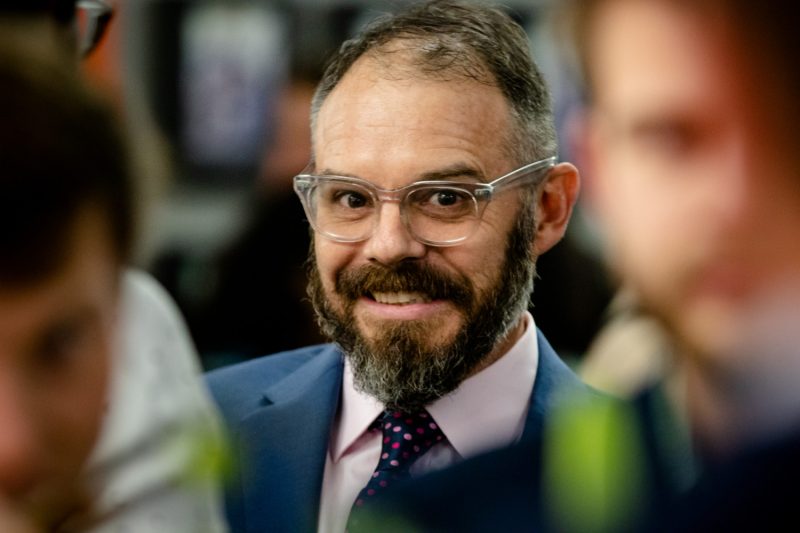 Daniel Harding, associate professor of architecture and director of graduate programs in architecture, was also honored by DesignIntelligence as one of the nation’s “Most Admired Educators.” Image Credit: Clemson University Relations

The Master of Architecture program was recognized among public and private universities on two of DesignIntelligence’s 12 focus areas: for Healthy Built Environments (9) and Design Theory and Practice (15).

For more than 20 years, DesignIntelligence has provided these rankings of professionally accredited degree programs in architecture, landscape architecture and interior design.

To compile the rankings, DesignIntelligence surveyed more than 9,000 professional practitioners who hire and supervise graduates of architecture, landscape architecture and interior design programs.

Clemson tied with Auburn University for the highest number of faculty on this year’s “Most Admired Educators” list, with three. Here are Clemson’s “Most Admired”:

Kate Schwennsen, FAIA, director of the Clemson School of Architecture, joined the Clemson faculty in August 2010. Among her many honors, Schwennsen was president of the American Institute of Architects in 2006, becoming the second woman to serve as the elected leader of the then-149-year-old, 80,000-member organization. Schwennsen is a recognized leader in bridging architectural education and practice, with expertise in issues of design leadership, diversity and evolving models of practice and education in architecture. In 2018, Schwennsen was presented the Educator Honor Award, the most prestigious honor that the American Institute of Architecture Students confers on a faculty adviser or educator.

David Allison, FAIA, FACHA, has enjoyed a 30-year career at Clemson, combining academic scholarship with innovative design and research on health-care environments and healthy communities. He is the recipient of many national awards, including the 2019 ACHA Lifetime Achievement Award, the highest honor presented by the American College of Healthcare Architects. Also in 2019, Allison received the Center for Health Design’s prestigious Changemaker Award. Since 1990, Allison has served as the director of graduate studies in Architecture + Health at Clemson. Allison was elevated to a fellow of the American Institute of Architects (FAIA) in 2010 and became a Fellow of the American College of Healthcare Architects (FACHA) in 2013.

Dan Harding is an associate professor of architecture and serves as the director of the Community Research and Design Center and the Architecture + CommunityBUILD graduate certificate program, striving to ensure that South Carolina communities embrace the social, economic and environmental pillars of sustainability. Harding is a leader of the Clemson team that received a patent for Sim[PLY], an innovative system that allows a home to be built using a system of plywood pieces cut in advance by computer-driven machines. The resulting structure is easily assembled and requires no power tools or hammer and nails.