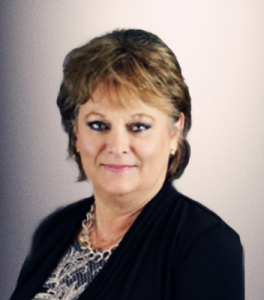 In a place where change is commonplace, Betty Walsh has been a source of consistency and familiarity. Walsh has served as the Clerk to County Council for Laurens County since 1991.

Retiring after 31 years of service to the county, Walsh talked with the BUZZ about her career and experiences. Walsh was initially hired in September 1990 to work with the department of public works and the department of registration and elections. When the position of Clerk to County Council came open, she applied.
She got the job, and the rest is history, thirty plus years of history.

Like any job, over time, the responsibilities change. Her role was no different. The S.C. Code of Laws primarily defines the duties of the Clerk to Council as one to record proceedings of council meetings and perform such other duties as Council may describe. Gatekeeper of the official documents such as minutes, ordinances, resolutions, agreements and etc.

Some departments didn’t even exist in the early years of her career, but as new departments were created, Walsh supported their needs as they got established and hired staff. Some of these departments included:

When asked what she enjoyed most about the work over the years Walsh said, “I love the political arena, the people and making things happen. It’s like having a front row seat to the process and getting things done.

For Walsh, the Laurens County employees are like family. Over the years she has worked with three county administrators Ernie Segars, Jon Caime, and most recently Thomas Higgs. She has also worked with at least eight different full county councils.

As Laurens County’s second ever Clerk to County Council, Walsh served as a constant source through many changes over the years. She provided stability and a historical perspective to support the work of County Council.

So, what does retirement look like for Walsh? There’s no doubt that Walsh has put a lot of time and energy into her role as clerk to council but there’s much more to her life.

She and her husband “JD,” who passed away in 2014, had two children, Lisa and Ed, and they have been blessed with nine grandchildren and one great-granddaughter. Lisa and her family live in Laurens and Ed and his family live in San Antonio, Texas. Grandchildren are scattered across the United States, so it sounds like travel is in her future. 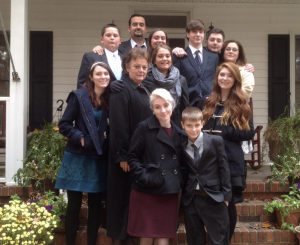 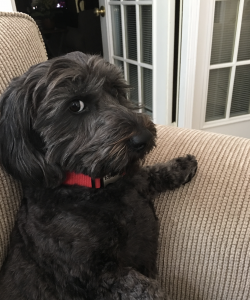 Walsh enjoys being on the lake and is ready to relax with her furbaby Bear. When she is not working in the yard, she may be on the road traveling to visit family and friends.