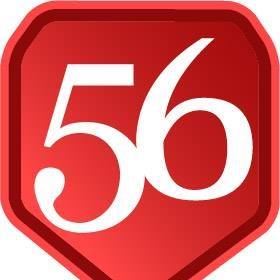 Much like the popular game show Jeopardy, the competition is a fast-paced team of four competition of consultation and buzz-in rounds. Questions come from all categories of study including fine arts, math, science, social studies, English grammar, American and world literature, and current events.

The season ran from late January to late February with four competitions/scrimmages prior to the WPEC championship.

Unlike the scrimmages and initial competitions, the WPEC Academic Competition divides schools into two groups:Large Schools and Small Schools. Clinton played in the Large School Division.

Clinton’s team displayed keen teamwork and splendid speed to win the championship against very good competition. The championship tourney featured Clinton paired with Brewer, Westview, and Mid-Carolina. CMS defeated Brewer (36 – 22)  in the opening round of competition and then Westview (39 – 24) on Wednesday evening. They defeated Westview again (38 – 23) on Thursday to claim the championship.

Clinton Middle will join Clinton High (which won the high school championship in December) at state on Friday, March 25 in Kershaw County. 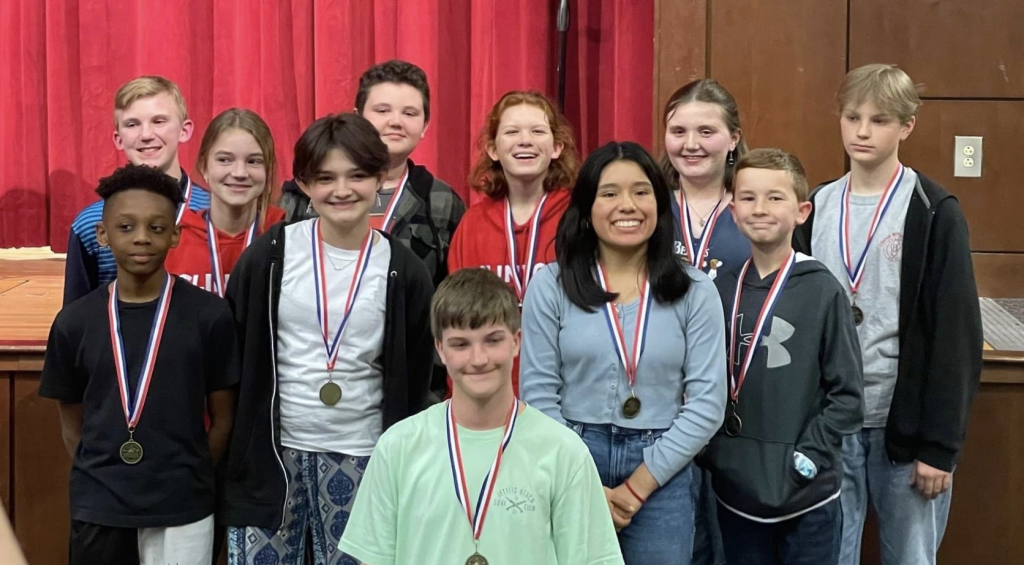 The team’s head coach is Terri O’Shields and the team bus driver/statistician is Hugh Pace.

Congratulations go to this team as well as its CHS counterparts…best wishes at state competition on March 25. The District is very proud of your hard-earned accomplishment.