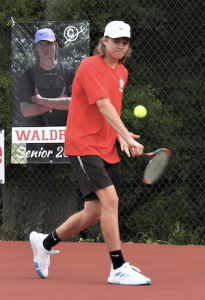 The top of the lineup led Clinton High School’s boys’ tennis team to the Class 3A Upper State championship with a 4-3 victory over visiting Seneca on Tuesday.

The Red Devils’ top 3 players in the singles lineup — Ike Waldron, Connor Donley and Anders Orr — all won easily, and Waldron teamed with Donley to clinch the match at No. 1 doubles.

Read the full story at LaurensCountySports.com.

Click on an image below to view the photo gallery from the event. 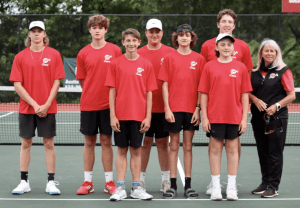 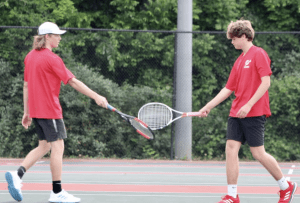 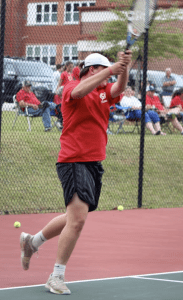 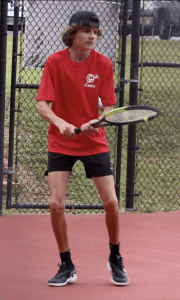 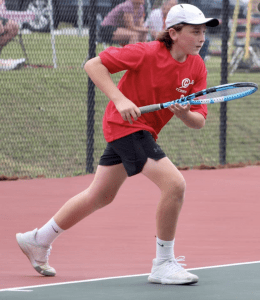 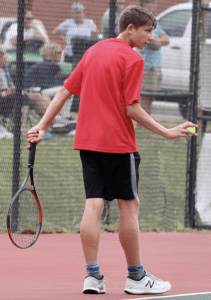 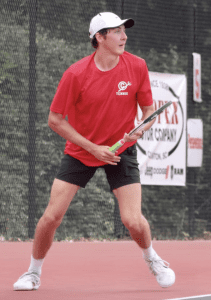 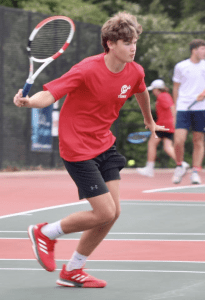 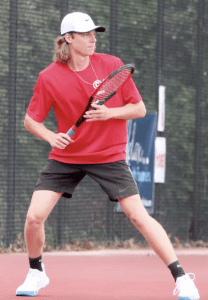 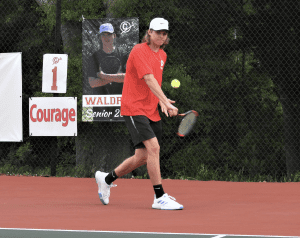