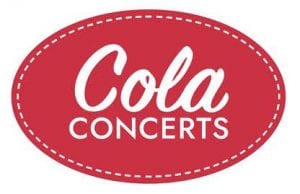 Jason Isbell and Amanda Shires are the latest stars to join the Cola Concerts lineup. The country singer/songwriter duo will be performing at the Columbia Speedway Entertainment Center on Saturday, December 12th. Tickets go on sale Friday, November 20 at 10:00 AM. Fans can get early access to tickets by signing up for the Cola Concerts Speedway Club at ColaConcerts.com. 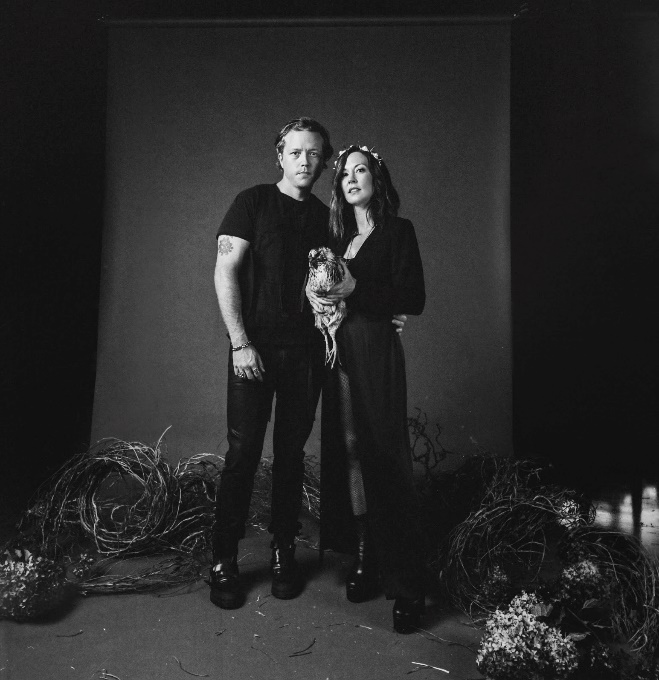 Originally from Green Hill, Alabama and now based in Nashville, Jason Isbell is a four-time Grammy Award-winning artist and is widely renowned as one of the greatest songwriters of his generation. Since the release of his breakthrough solo album, Southeastern, in 2013, Isbell has won numerous awards including nine Americana Music Association Awards and was the Country Music Hall of Fame Museum’s 2017 Artist-in-Residence. His new album with the 400 Unit, Reunions, has received widespread critical acclaim.

Grammy-winning singer, songwriter and violinist Amanda Shires began her career as a teenager playing fiddle with the Texas Playboys. Through the years, she has toured and recorded with notable artists including John Prine, Billy Joe Shaver, Todd Snider, Shovels and Rope, Gregg Allman, Justin Townes Earle, Jason Isbell, the 400 Unit, and more. She has released five albums, the most recent being 2018’s To The Sunset, which was produced by Grammy-award winning producer Dave Cobb. In 2017, Shires was named the Americana Music Association’s Emerging Artist of the Year, and also supported John Prine on tour. As a member of Jason Isbell and the 400 Unit, Shires won a Grammy Award for Best Americana Album for the band’s The Nashville Sound in 2018. In 2019, Shires formed country supergroup The Highwomen alongside Brandi Carlile, Maren Morris, and Natalie Hemby. The group’s critically acclaimed self-titled LP debuted a #1 on Billboard’s Top Country Albums.

Featuring two massive high definition LED screens flanking a festival-quality stage, the Columbia Speedway Entertainment Center has been designed to seamlessly present live comedy and music along with live broadcast of professional and collegiate sports. The state-of-the-art screens are more than 40-feet wide that can also be viewed during daylight hours. Operating on the site of the Columbia Speedway, the new entertainment center is built to meet the highest COVID standards. The venue features COVE seating, 12’x10’ square seating areas with room up to four guests and are socially distanced from other COVES.

Jason Isbell and Amanda Shires perform as part of the Cola Concert Series on Saturday, December 12th. Tickets range from $180 to $260 and go on sale this Friday, November 20 at 10:00 AM at ColaConcerts.com. Tickets will also be available the night of show at the gate, subject to availability. Each ticket will cover the cost of one COVE with up to four people in it.