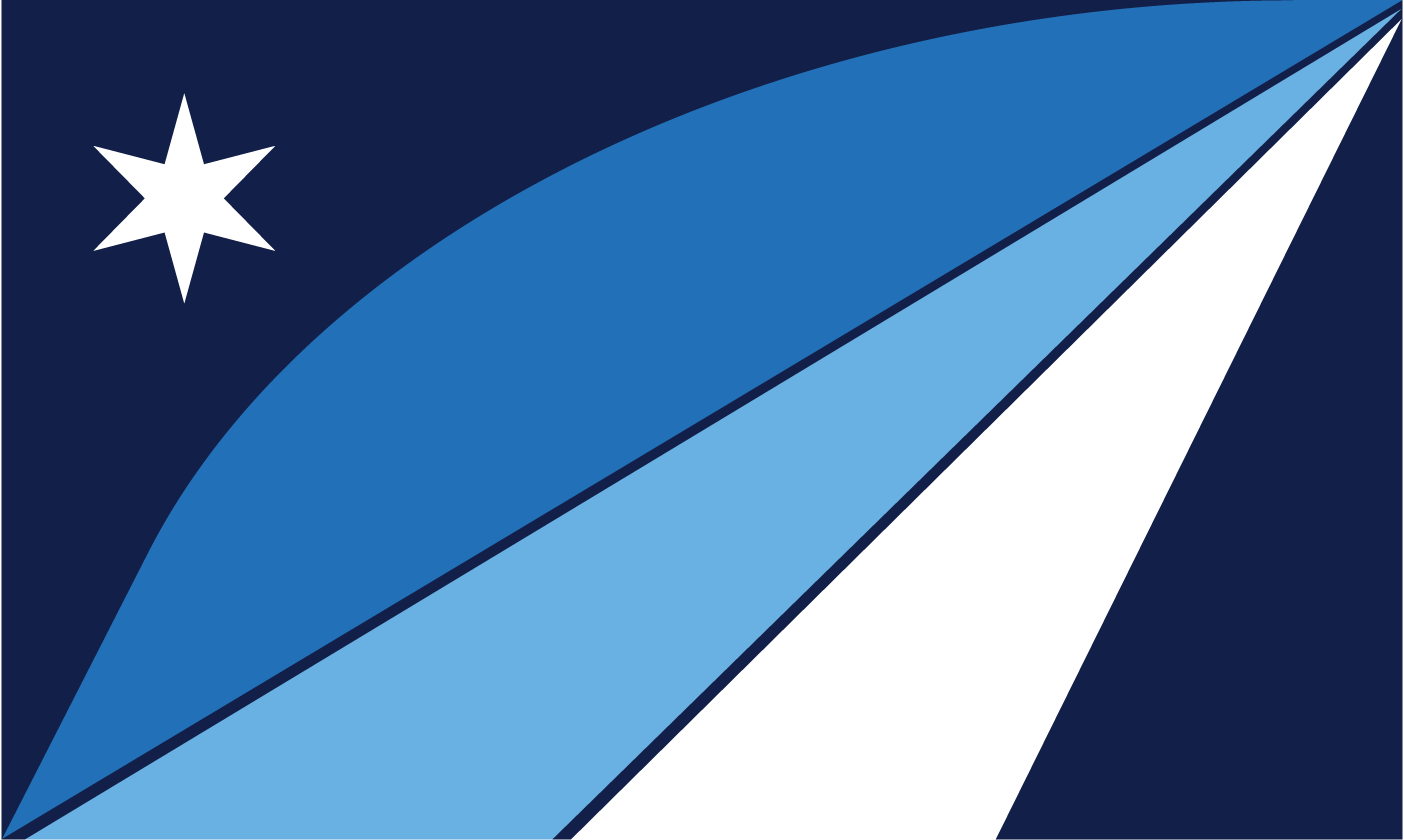 The Columbia Design League, in partnership with the Columbia City Council and Mayor Steve Benjamin, is proud to announce the adoption and ratification of a new City of Columbia flag, with the passage of Resolution R-2020-030.

City Council Resolution R-2017-010, adopted by the Columbia City Council on January 10, 2017, established an open design competition for a new city flag. The effort, which was facilitated by the Columbia Design League and One Columbia for Arts and Culture, resulted in the submission of 547 designs. Of the submissions, 18 designs were identified with assistance from expert vexillologists as top “finalists.” After Council’s review of the finalist entries and the over 7000 ratings and comments provided by the public on each of the designs, it was determined that additional design criteria should be considered, with the hope of arriving at finalist designs that most accurately reflect Columbia’s history and spirit. Following the review of submissions based on the new guidelines by the top five designers from the initial process, Columbia City Council selected a design and voted to approve the design as a new City of Columbia flag.

When Columbia was founded in 1786 as a new planned city to house South Carolina’s state government, Senator John Lewis Gervais proclaimed the city would be a place where residents would “find refuge under the wings of Columbia,” referring to a personified Columbia, often depicted as a goddess-like female figure. Since then, wings have continued to be a recurring symbol in the City of Columbia identity. Wings were represented as part of the city’s “rise from the ashes” following the burning of the city in February 1865; the newspaper Columbia Phoenix was established in the period following. Wings continue to be a representative image to this day in connections such as the Columbia Fireflies, which are named for the synchronous fireflies in the nearby Congaree Swamp National Park.

Our flag adopted by City Council was designed by the design studio and print shop The Half and Half, which is located in Columbia, SC. The design uses colors and symbols that represent contemporary Columbia, the diversity of people that live and work in the city, and the symbols and shapes that signify wings.

The flag design has a field of navy blue that connects the city flag to the flag of the State of South Carolina. The light blue harkens back to the city flag utilized for most of the 20th century. The flags symbols include a six-pointed star that identifies Columbia as a capital city and represents the resilience of the city in the face of past challenges. The three sections of the bold abstract wing shape represent the three rivers that converge together in Columbia and are a vital part of the unique identity of the city. And, the wing shape on the flag demonstrates that important role the City’s history and present. The wing and the flag of the city offers refuge for all those that choose to live, work and visit Columbia, South Carolina.

“I am thankful for the leadership of the Columbia Design league, One Columbia for Arts & Culture, and the thousands of citizens and friends of Columbia that gave life to this process. The beautiful end result is a flag that represents the past, present, and future hopes & dreams of this great city.” said Mayor Steve Benjamin.

This flag design represents all citizens of the city and individuals and businesses are asked to fly the flag proudly. The design is available for download at http://flagofcolumbia.com and the design is copyright free.

About the Columbia Design League

The Columbia Design League (CDL) is an affiliate group of the Columbia Museum of Art. The group works to educate others about design excellence, emphasize the importance of great design, and to broaden understanding of how good design affects nearly every facet of life. The CDL gathers its membership for an annual series of meetings and welcomes guests and nonmembers with an interest in design. For details, visit www.columbiadesignleague.org or follow us on Facebook, Twitter and Instagram.