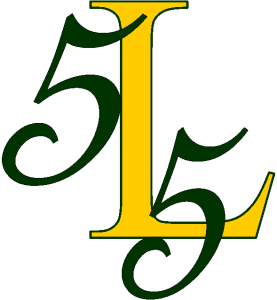 Following a called meeting of the Laurens County School District 55 Board of Trustees on Monday, Superintendent Dr. Ameca Thomas announced the relocation of some school principals for the upcoming 2022-2023 school year.

Lewis Compton has been selected to assume the position of principal at Laurens District 55 High School (LDHS), moving from his current position as principal of Laurens MiddleSchool. Compton is very familiar with LDHS having served as a teacher, coach, and assistant principal at the school. Dr. Tina Faulkner, current principal at LDHS, is moving to be the Director of Laurens Preparatory Academy.

Superintendent Thomas said, “I am confident that each of these leaders is aligned to the roles in which they will serve for the upcoming school year. Interviews are on-going as we continue to fill vacancies in the district.”