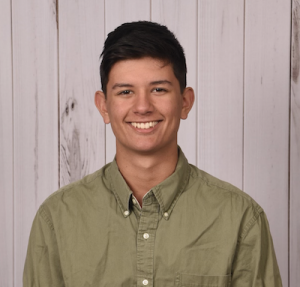 Hunt Military Communities (HMC) has announced the winners of its second annual “Hunt Little Heroes” program. In honor of Month of the Military Child, the Hunt Little Heroes program recognizes dependent children of military service members who are making a difference within their communities or beyond. Each winner is awarded a monetary prize and gets to select a charity of their choice to receive a donation of equal value.

Dylan Frey of Laurens, South Carolina was selected as a recipient of the Hunt Little Heroes award. He was recognized for his dedication to helping his mom and step-dad, both military members, by helping to care for his younger sister and brother and around the house with chores. He also raised funds to support Multiple Sclerosis research by swimming laps. Dylan has decided to donate his award to Shriners Hospital for Children in Greenville, SC.

“We are thrilled to be awarding Dylan the Hunt Little Heroes award, said Lynette Hegeman, Marketing Director at Hunt Military Communities.  “His dedication and passion to his family and those in his community highlights what an extraordinary young man he is. Putting others in front of his own needs shows the selfless character Dylan has fostered. No doubt, Dylan will be successful because of his great heart and compassion.”

HMC is home to thousands of military families and understands the sacrifices that are made by them on a daily basis. In honor of Month of the Military Child, nationally recognized each April, HMC values the opportunity to celebrate the accomplishments of military children who are giving back to their communities through its Hunt Little Heroes initiative. 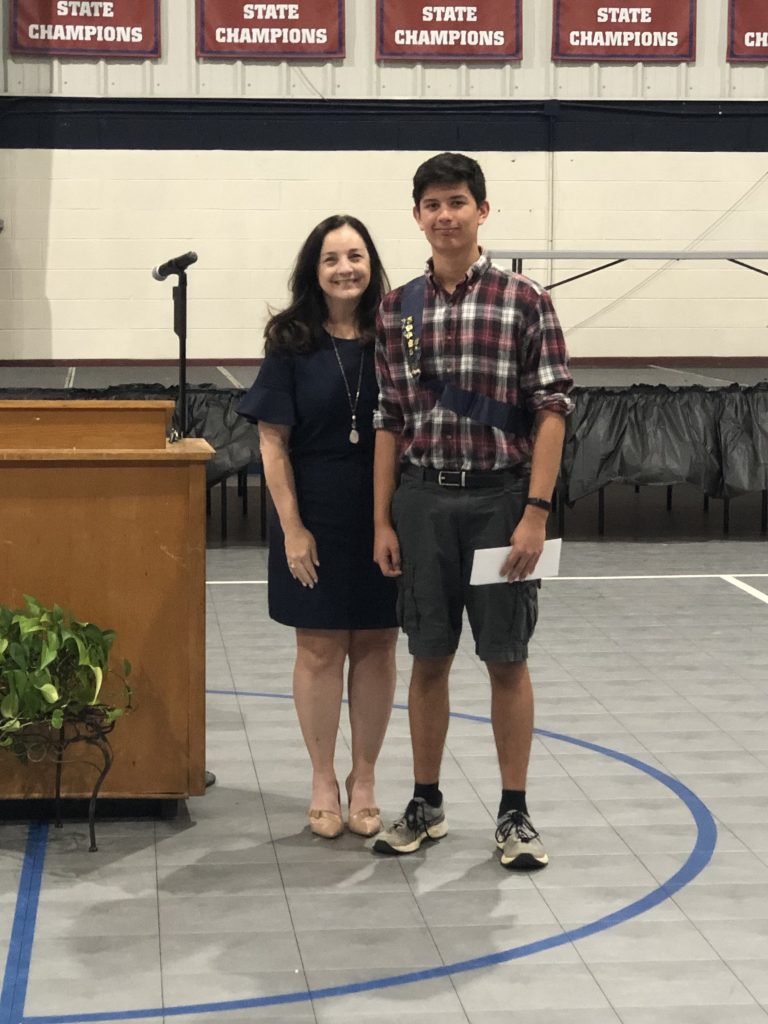 Dylan received the award at the Laurens Academy annual awards ceremony on Friday, May 28th.

Hunt Military Communities, the privatized military housing division of Hunt Companies Inc., is the largest owner of private military housing in the nation. As part of a 50-year partnership created between the Department of Defense and Hunt through the Military Housing Privatization Act, Hunt owns approximately 52,000 units and serves more than 165,000 residents on Navy, Air Force, Marine Corps, and Army installations throughout the country. For more information, visit www.huntmilitarycommunities.com.

Formed in 2018, the Hunt Heroes Foundation proudly serves military families, partners and communities through opportunities and ideas generated by our people and partnerships. Together, the HHF will discover new ways to ensure we help bring a positive change to the communities in which we live and work. www.huntheroesfoundation.org.