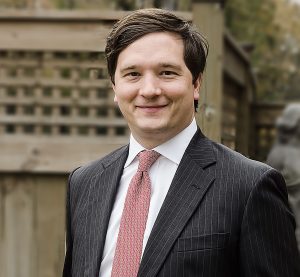 “I appreciated seeing again just how many different types of organizations and individuals contribute to development around the state,” Pope said. “The Institute offers the opportunity to hear first-hand about the priorities and goals of towns, cities, counties, utilities, schools, and other entities and it was a pleasure to meet many new people, all focused on our state’s growth and success.”

Pope has built a practice in the field of public finance, serving as bond counsel, disclosure counsel, and issuer’s counsel for public entities issuing municipal bonds. He regularly advises counties, cities, and special purpose districts, as well as state agencies and universities in connection with their debt offerings and public-private partnerships. Pope, a 2014 graduate of Leadership Columbia, was elected president of South Carolina’s John Belton O’Neall Inn of Court for 2022 — 2023 and has served on the Inn of Court’s executive committee since 2014.

Pope Flynn, founded in 2008 and concentrating in public finance and government law, has grown from three attorneys in Columbia SC to eleven attorneys, with additional offices in Charleston, Spartanburg, and Charlotte, NC.