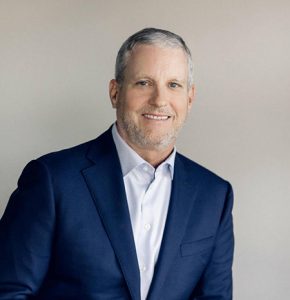 Governor Henry McMaster nominated Robert Bolchoz as the next chairman of the South Carolina Board of Health and Environmental Control following the retirement of current chairman Mark Elam.

“Mr. Elam has worked tirelessly to serve the people of South Carolina, his leadership and dedication to his role as chairman made him a valuable asset as the state responded to the COVID-19 pandemic,” said Governor Henry McMaster. “I have full confidence that Mr. Bolchoz’s previous experiences will allow him to make a seamless transition into the role of Chairman and continue to move South Carolina’s public health and environmental missions forward.”

Currently a Columbia-area attorney, Bolchoz has public and private sector experience in environmental law. He has served 7-years in the 9th Circuit Solicitor’s Office as both an Assistant and Deputy Solicitor and also served as Chief Deputy Attorney General from 1995 to 1998 and again in 2017. During his time as Chief Deputy Attorney General, he supervised DHEC’s legal counsel on a number of issues.

A graduate of The Citadel, Bolchoz received his Juris Doctor from the University of South Carolina School of Law and is a resident of West Columbia, S.C.

“Serving as the S.C. Board of Health and Environmental Control Chairman for almost four years has been an honor and a privilege,” said Elam.

Elam will serve until Bolchoz is confirmed by the Senate.